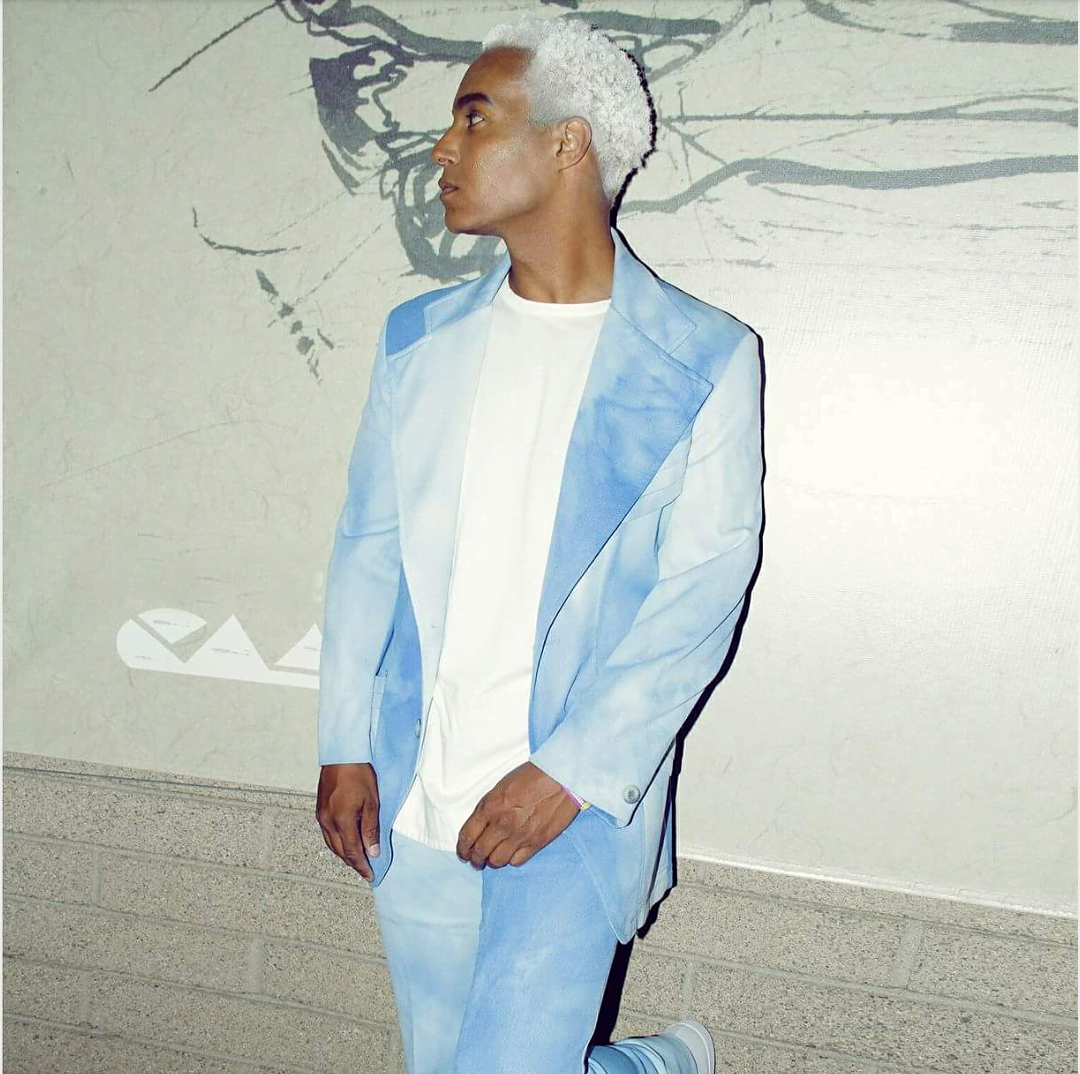 Vaughn Lowery’s heart pumps passion and produces positive change. His career has taking him from the humble beginnings in Detroit, to a full scholarship to Cornell University where he became active in modeling, acting and producing screenplays to now where he is the Publisher and Founder of one of the leading fashion and lifestyle magazines of today.

Vaughn won over television audiences when he appeared in Kmart’s smash hit Joe Boxer commercial, dancing his self-titled “Boxer Boogie” wearing nothing but his Joe Boxer underwear. With this “brief” appearance, Vaughn Lowery a.k.a “Joe Boxer,” soon became a household name and appeared with Leeza Gibbons on “Extra”, Katie Couric on “Today Show”, and Jay Leno on “Tonight Show” boogieing down with them performing his signature dance. According to the Detroit Free Press, Vaughn’s ‘Boxer Boogie’ has paid off, helping Kmart sell roughly $20 million in Joe Boxer apparel a week.” The first year he was responsible for them selling over $1.5 billion of duds, besting Martha Stewart’s launch year with over $500 million in sales.The Detroit native embarked on an acting and modeling career during a trip to New York City when renowned make-up artist Sam Fine, set him up with a fashion photographer, Fadil Berisha. Before his appearance as “Joe Boxer” Vaughn worked as a successful print model for such companies as Gap, Target, Skechers, Old Navy, Bath & Body Works Fragrance, Nordstrom and Mark Ecko, while also working as a runway model for Tommy Hilfiger, Phat Farm and Karl Kani. He has also graced the pages of FHM (SA), URB Magazine and Glamour.Vaughn continues to be busy in the media. A few years back, ABC News “Primetime” aired a segment chronicling his life along with the tragic John Ritter story. Vaughn also has filmed a Super Bowl commercial; completed a high-profile Dasani Water billboard ad campaign; appeared on “Top Model, “where he stirred up some controversy; guest-starred on the comedy, “Scrubs;” and screened his controversial 35mm festival film, “The Young & Evil,” at Sundance 2009, which was nominated for Cardiff’s Iris Prize within the same year. In addition, he was also named “17 Hot Guys” by Seventeen Magazine.His next endeavor is the film, “The Company We Keep” (directed by Roy Campanella), where he plays a fast-talking manager within the record industry, Barry. Also, Vaughn is in the mist of producing a short film “Chasen Life” which won a writing competition; elongating his iTunes audio book, “Say Uncle”, into a feature length film and pitching his third reality series. Moreover, he’s in the process of establishing 360 Fest, a film festival which will introduce and screen some of the most provocative short and features in the world.Outside of Vaughn Lowery’s entertainment endeavors, Vaughn has always determined to give back and continues to keep his personal promise to be a contributing citizen to those in need. He has lent his name and support to: Women At Risk; HRC (Human Right’s Commission); March of Dimes; HOLA (Heart of Los Angeles Youth); and schools across the nation where he encourages kids to be their best. Furthermore, Vaughn serves as the Brand Ambassador for both Falling Whistles (supports war-affected kids in the Congo) and Pink United (Breast Cancer Awareness). He sits on the board of AYM (Awakening Young Minds), a nonprofit organization which conducts emotional education workshops for troubled youth.Vaughn Lowery’s talents are only overshadowed by his winning personality, infectious smile and his ability to capture hearts as one of the most engaging and approachable individuals in the entertainment industry. 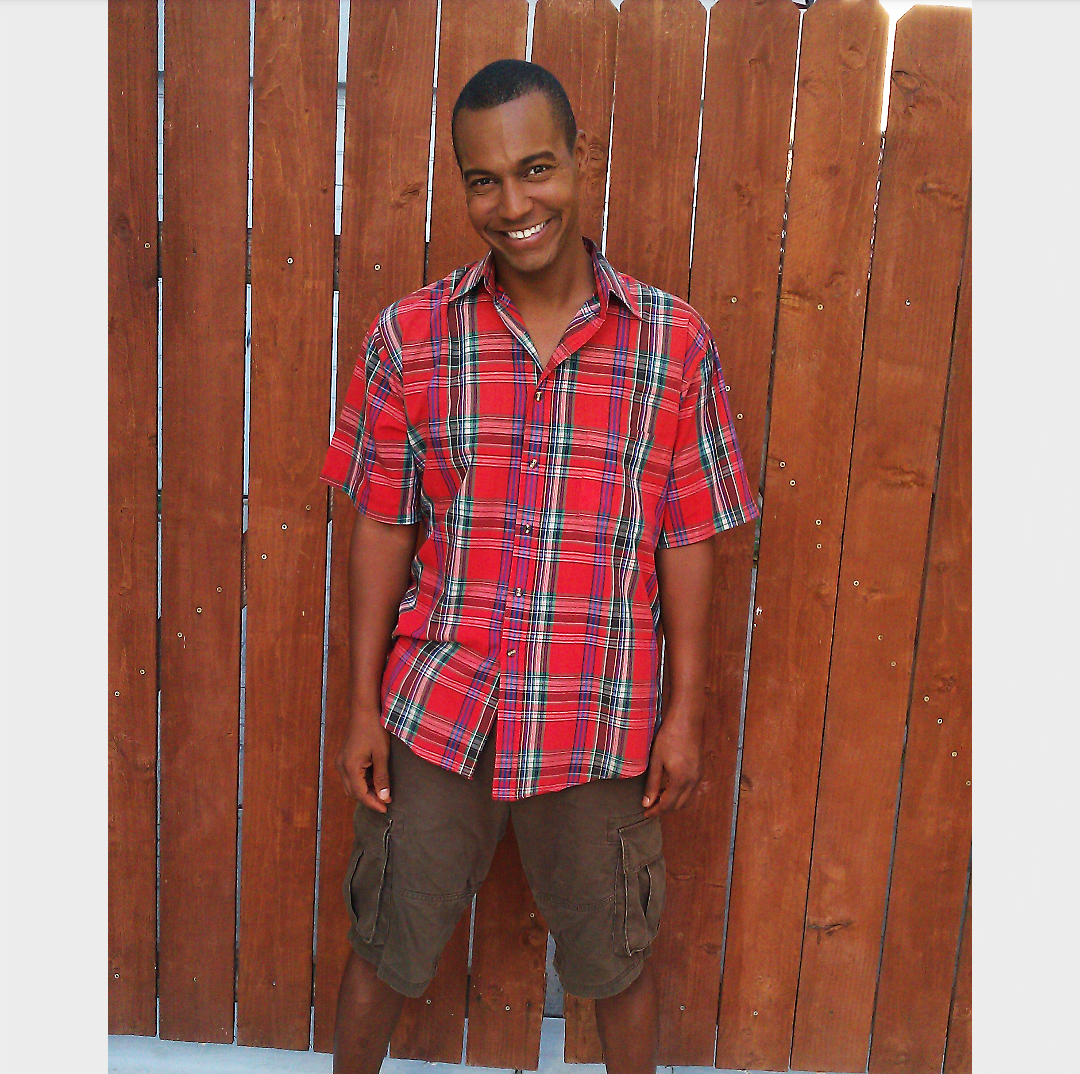 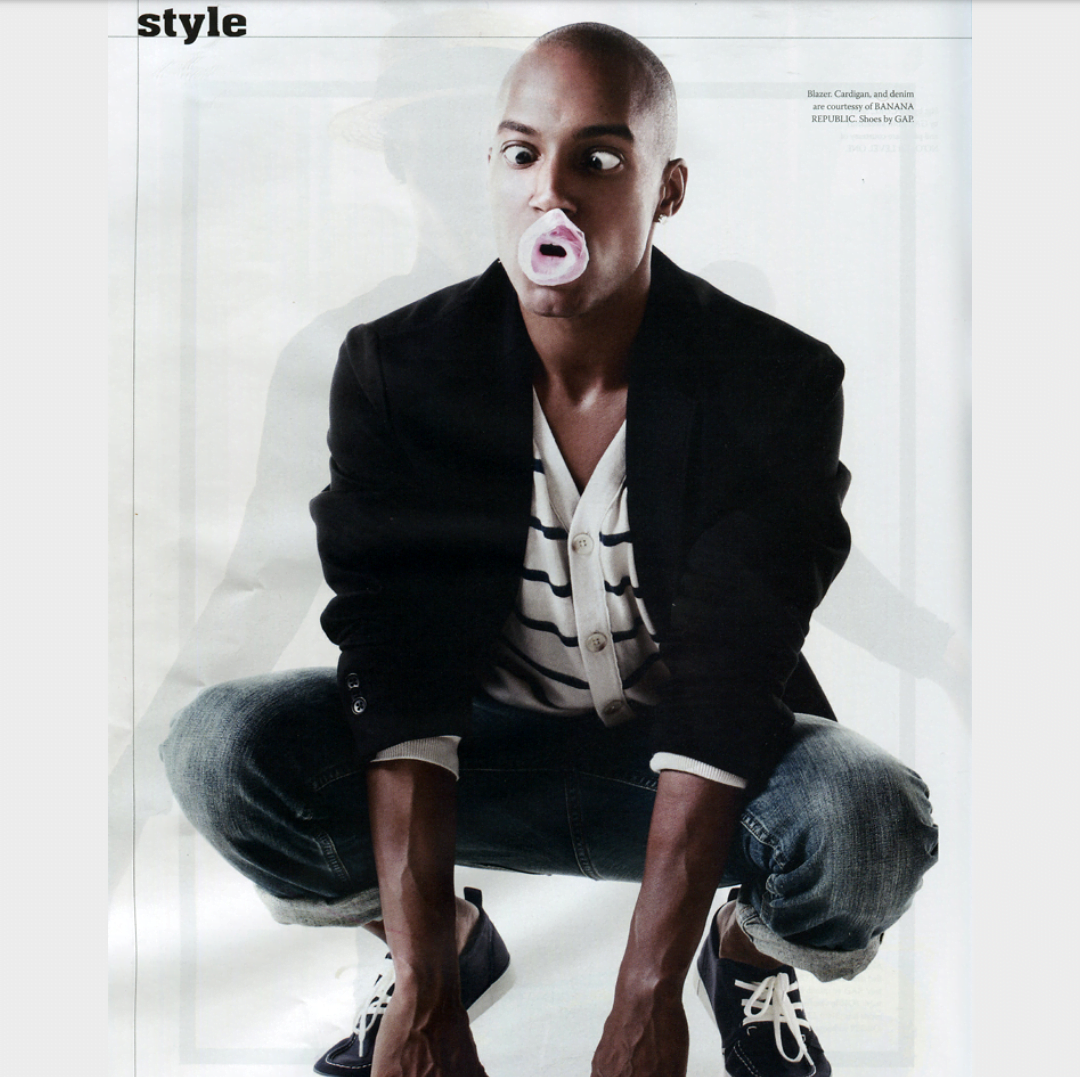 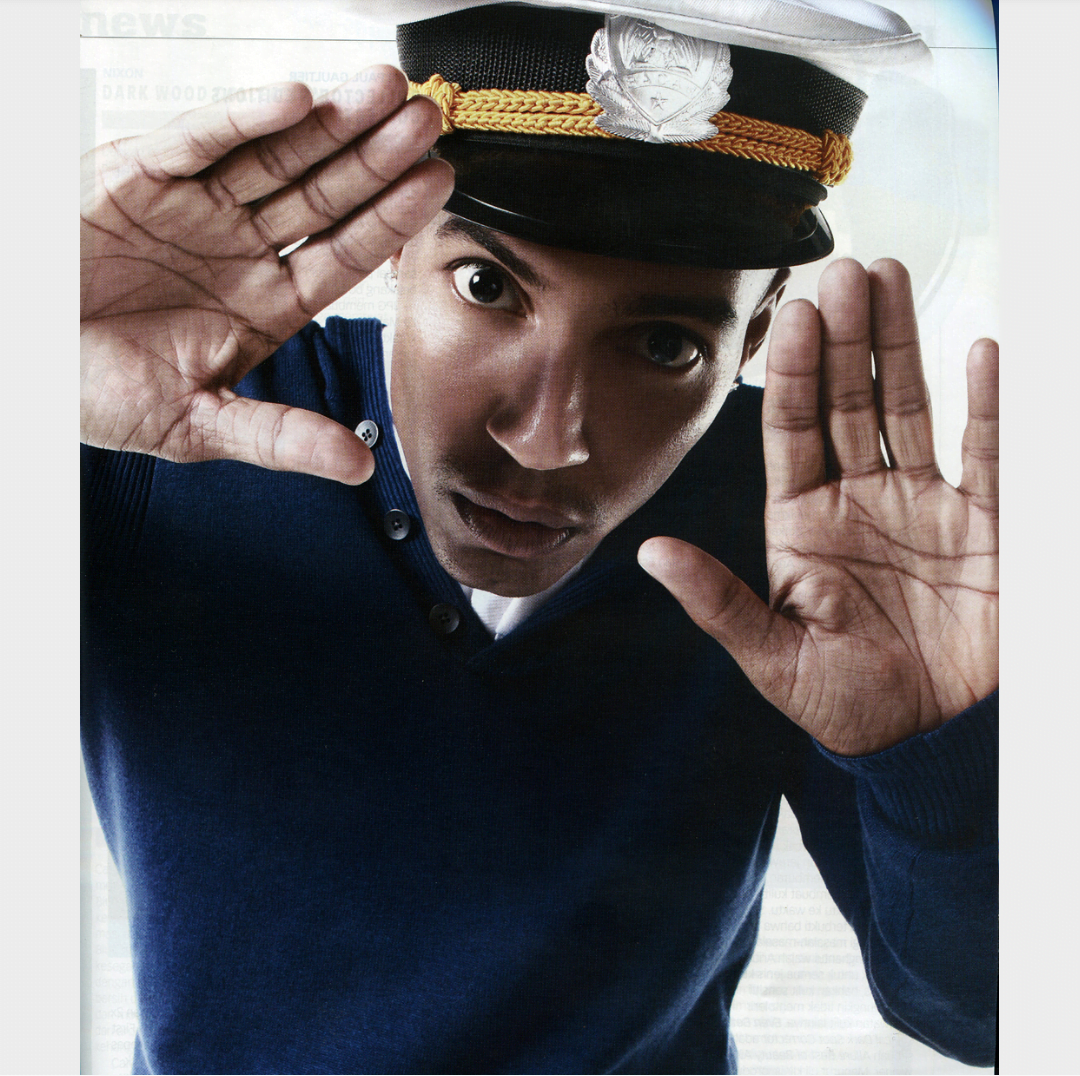 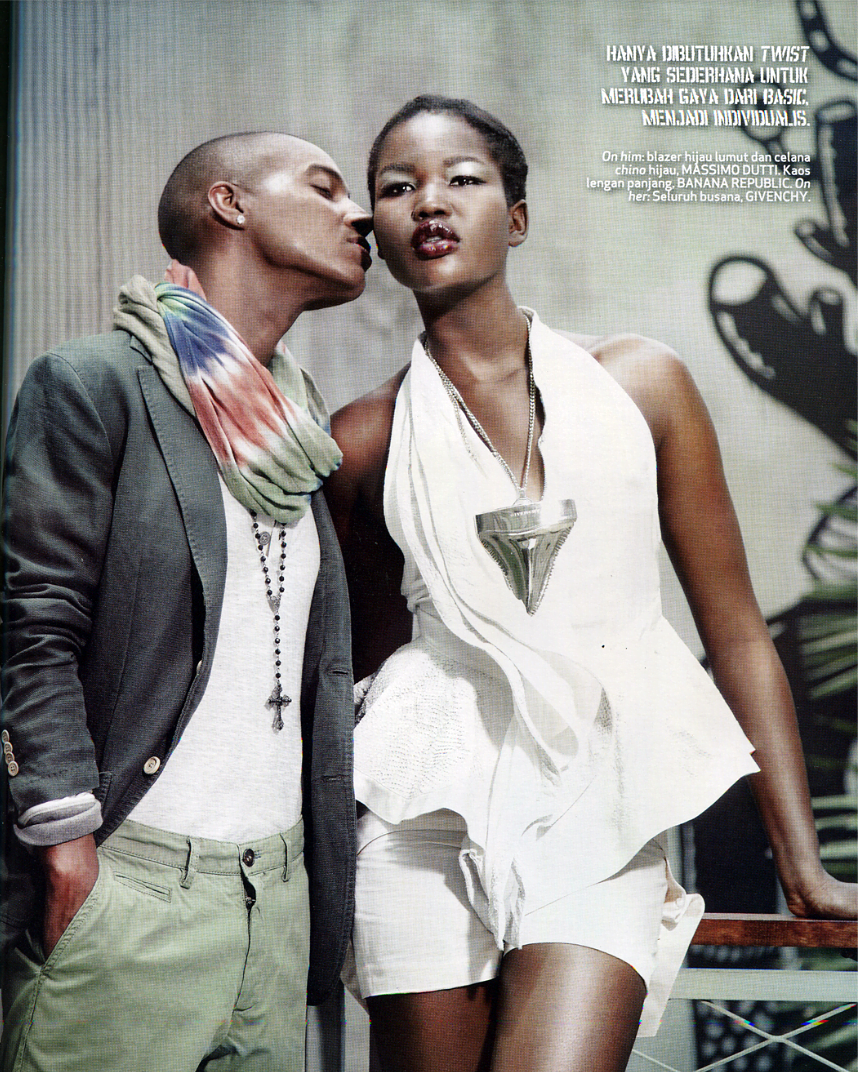 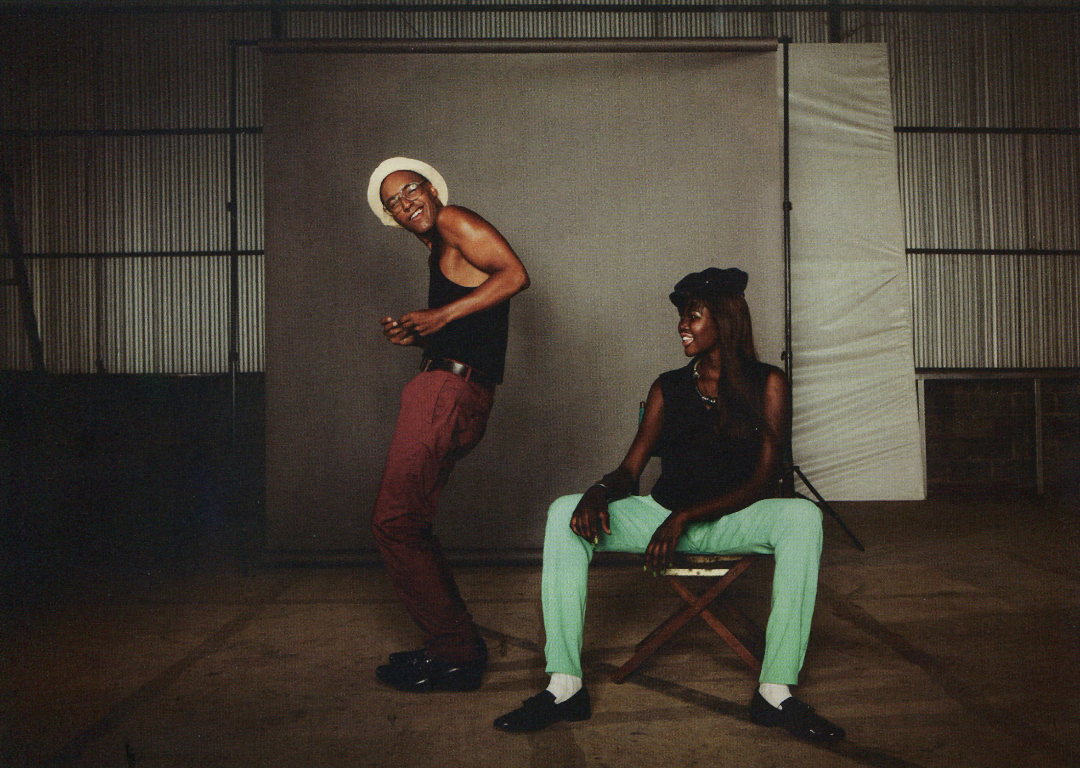 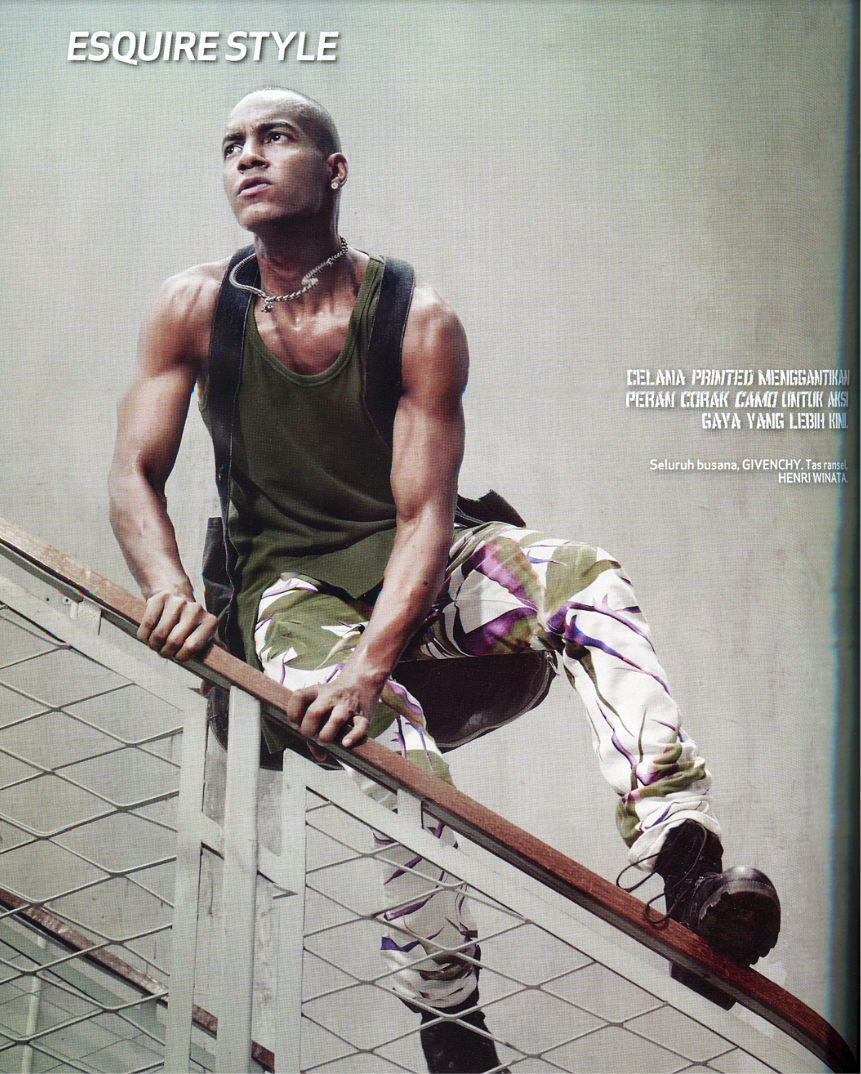 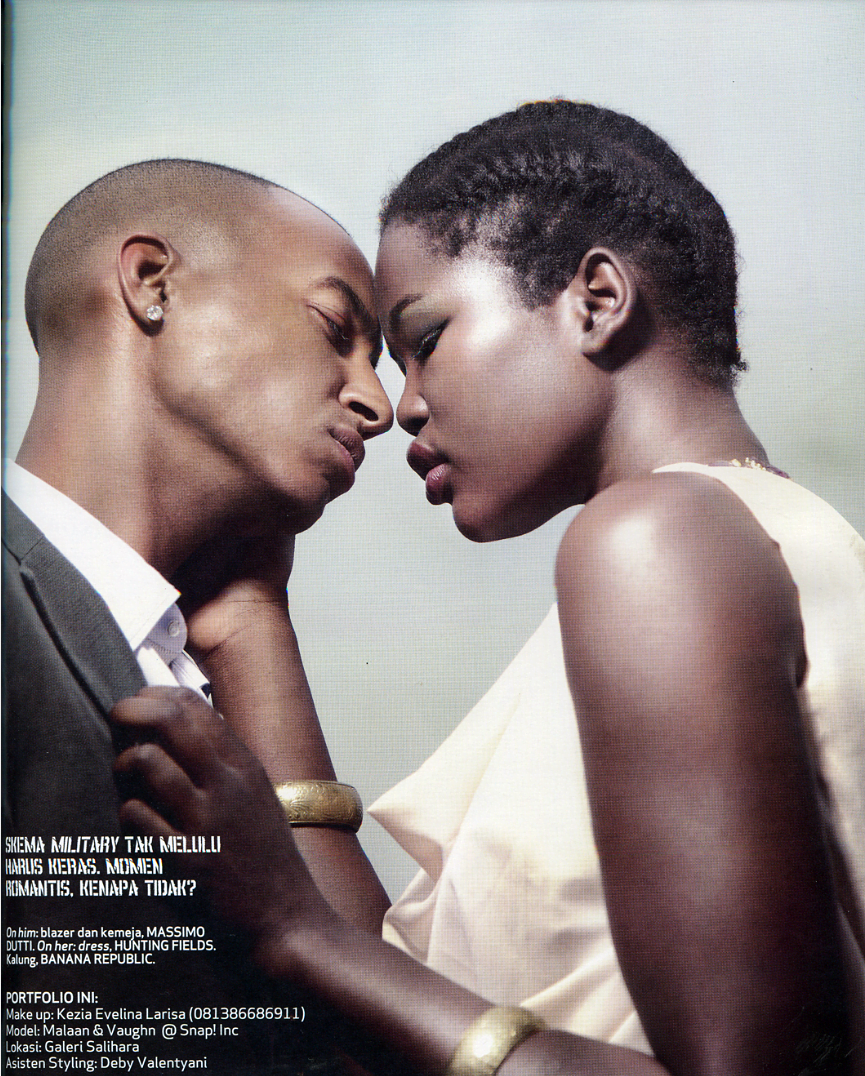 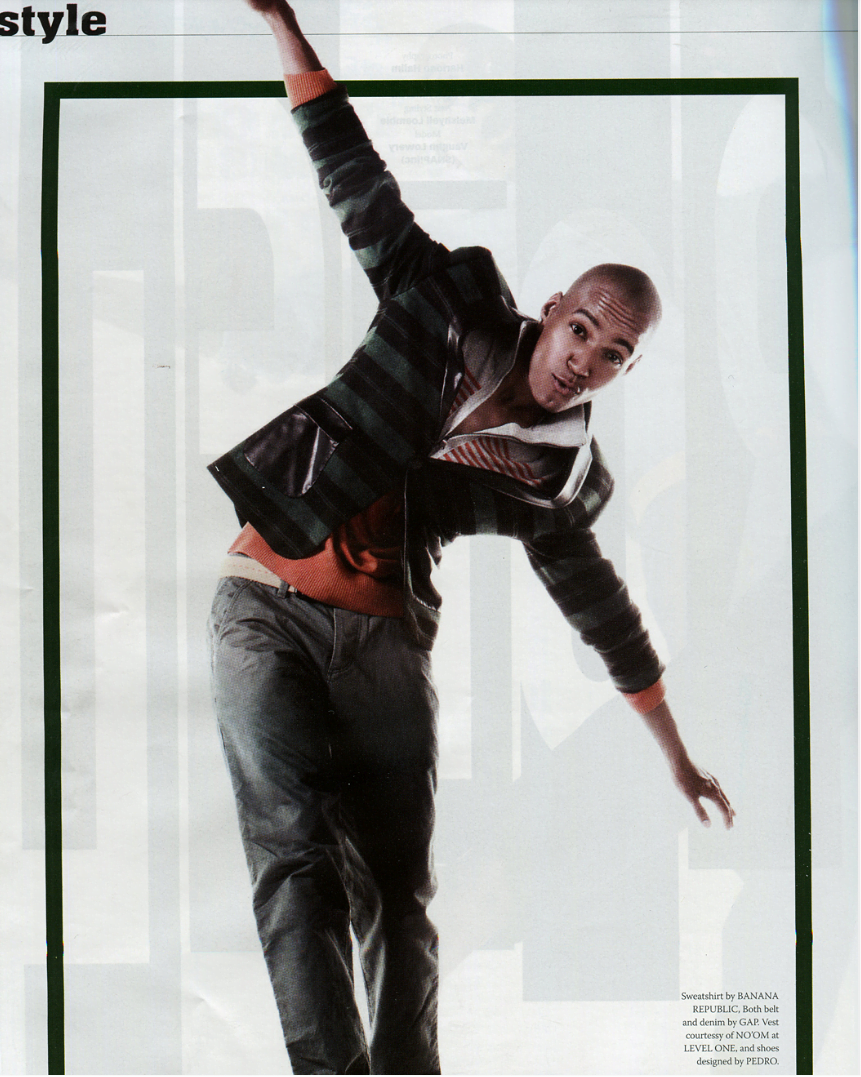 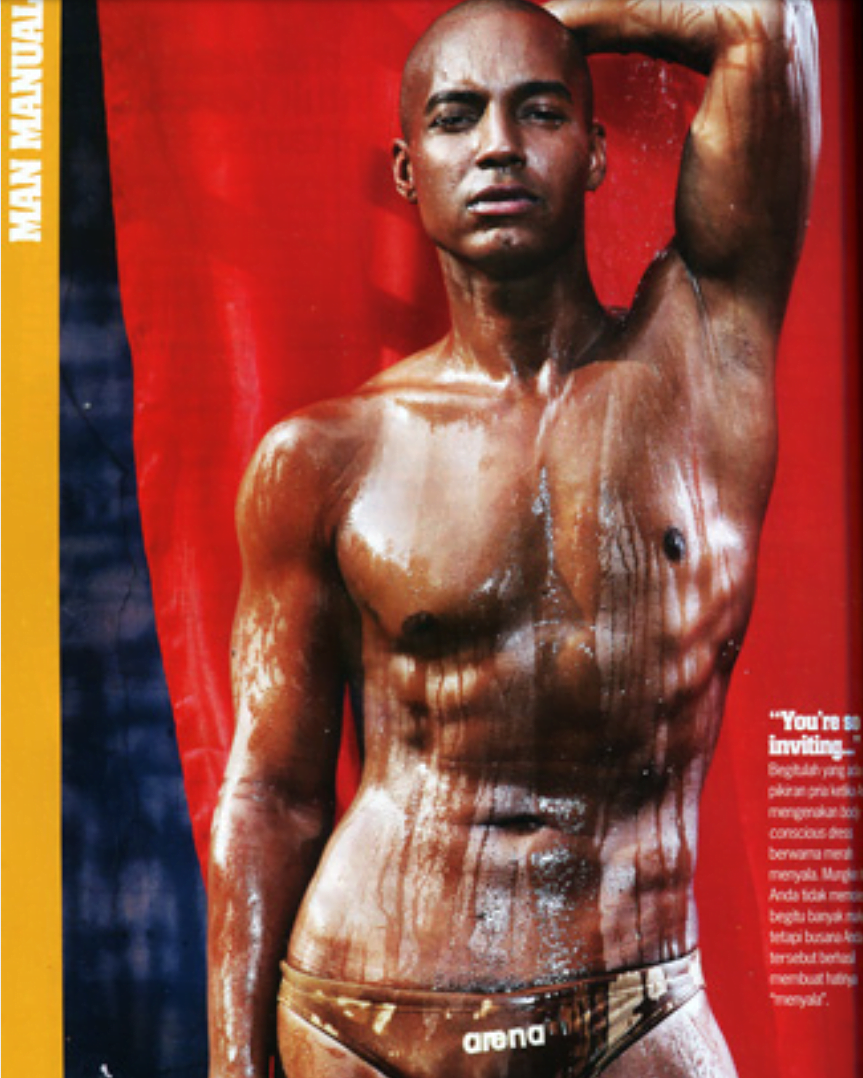 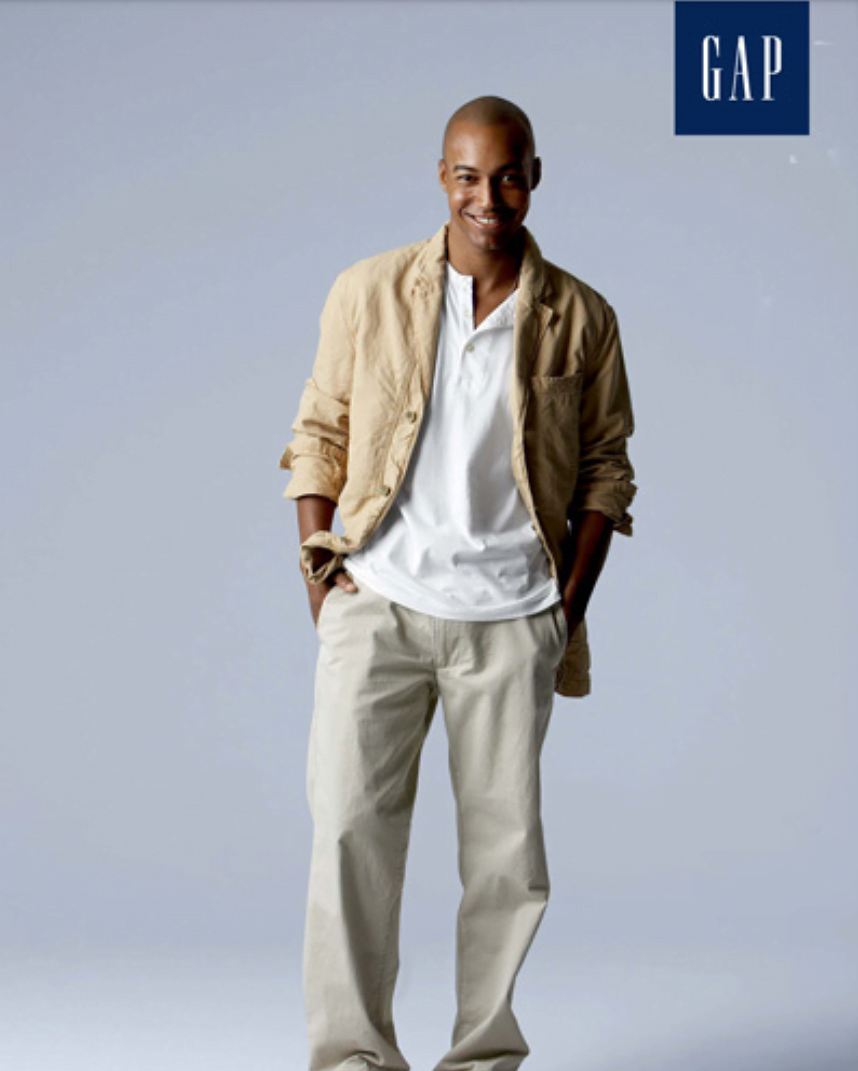 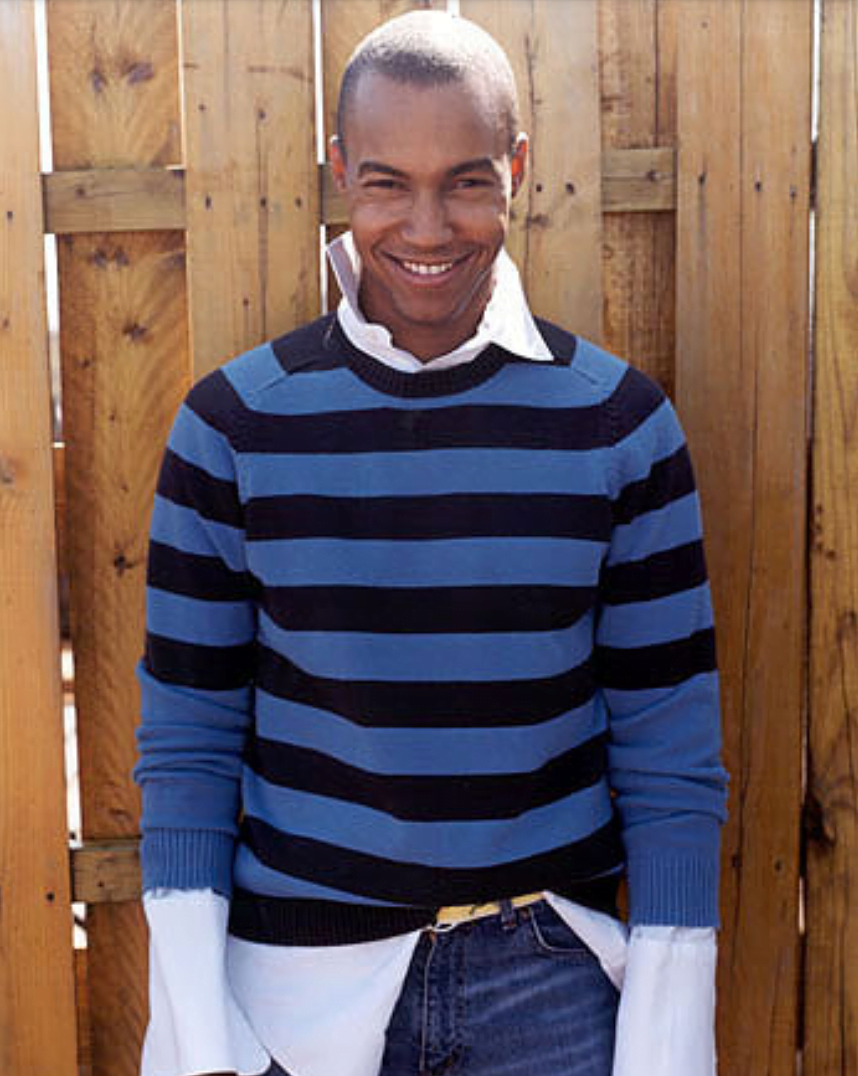 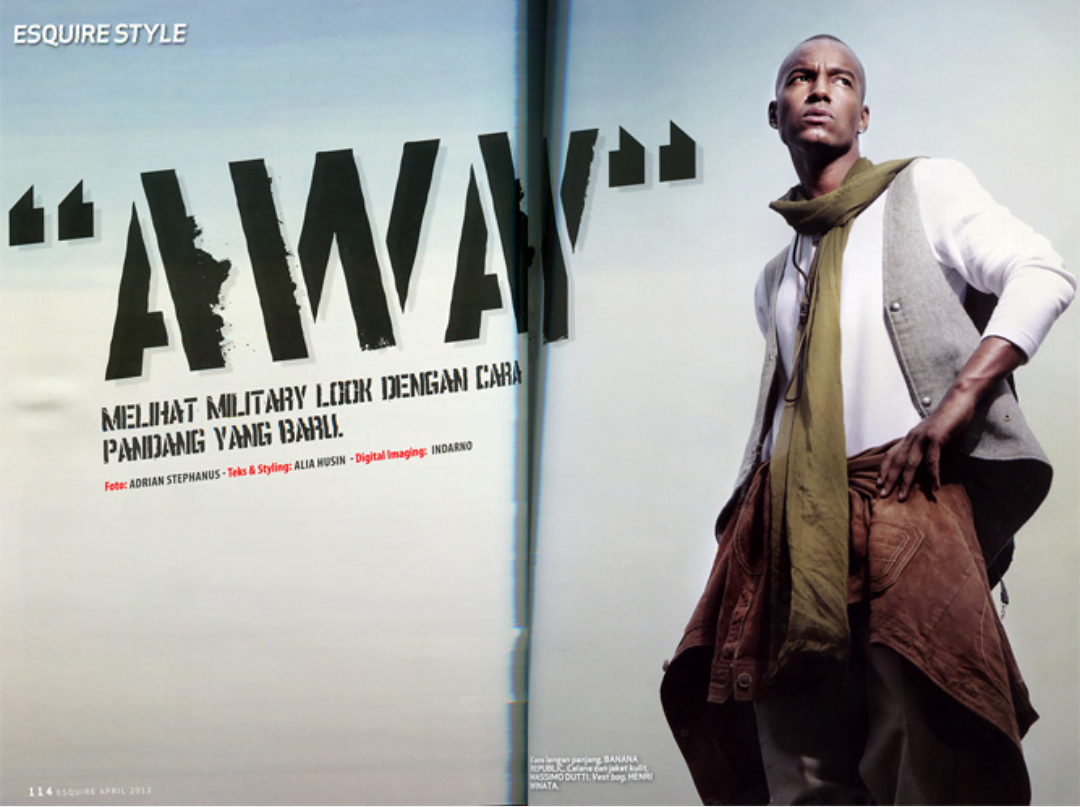 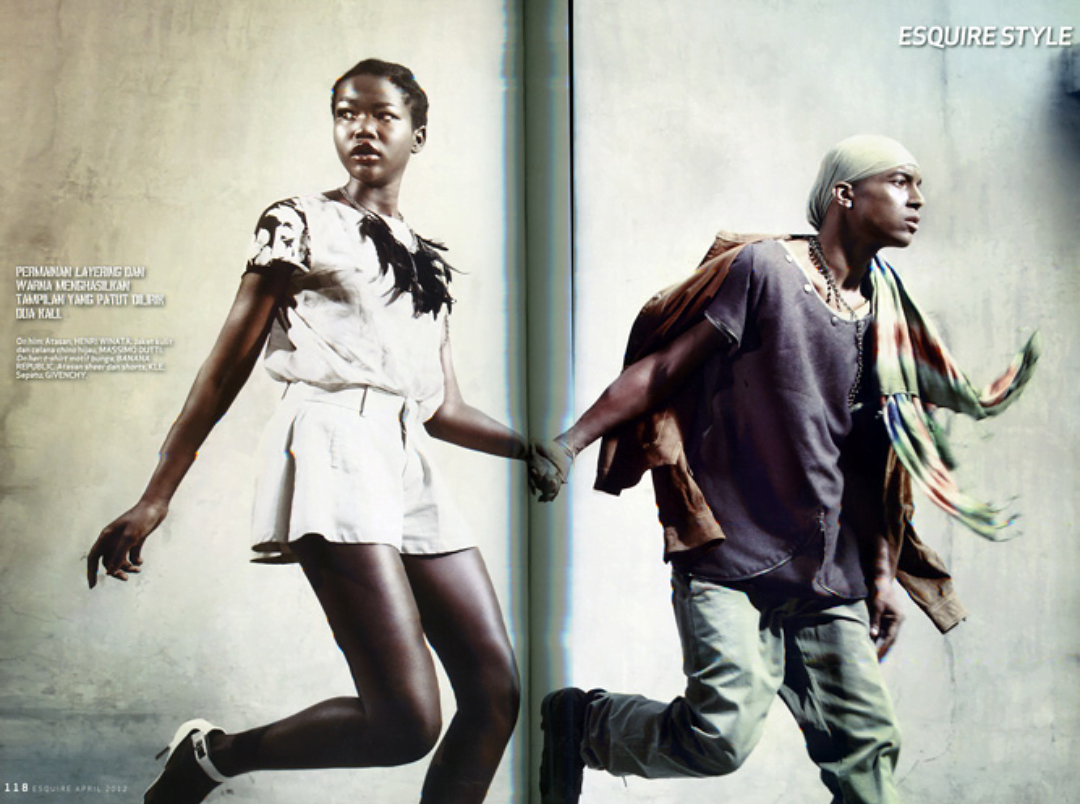 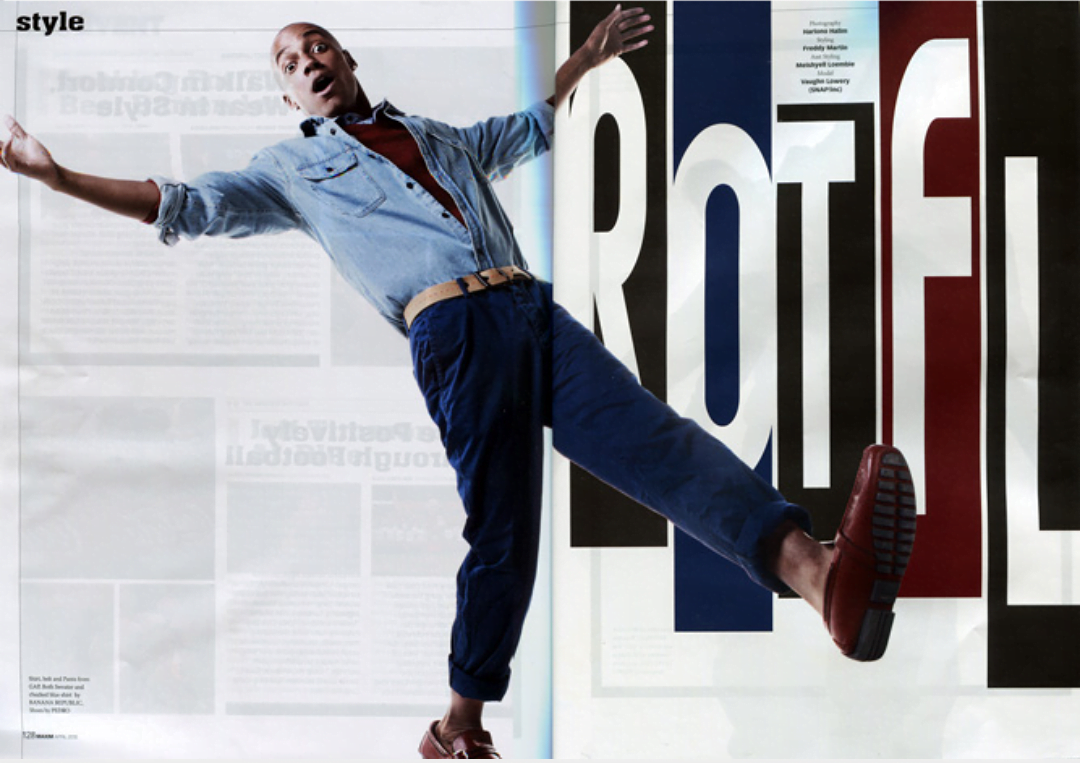