As if the name didn’t suggest it enough, the 2018 Buick Regal Sportback appears to have spent some time training for combat. At first glance, the Regal Essence can appear aggressive due to it’s sharp and narrow LED headlamps with their automatic self leveling system and cornering ability have a bit of “Demon” presence while the rear half of the chassis, with it’s raked roof is calm and collected. Overall the body porpotions have a “utopian” greenhouse effect. Buick claims there are “zero” edges on this car and you’d be hardpressed to find any.

If the looks aren’t enough to please, the cabin works well as a mobile office double with plenty of convienent driver ammenities such as the optional “sights and sounds” package. A premium HD audio system adds extra “oomph” by replacing the spare tire under the trunk with a subwoofer- not to worry as the roadside emergency tool kit with a tire inflator is supplemented. The passengers are never left out of the action with the Regals 4G LTE hotspot connection, including Blutooth streaming for Apple car play.

The 2018 Regal Sportback’s personality and charm really shine when it’s 2.0 liter turbocharged engine paired with a quick shifting 9-speed automatic gearbox work together like a complex watch. It’s fair to say that the Regal entices you to put the pedal to the floor while it begs you for more. Perhaps this is a result of the new Buick being assembled in Europe by Opel, a company that has had its fair share of cars built for the street that end up on the track.

Our Essence model, with the 18-inch machined wheels and optional fog lamps came out the door with a $35,800 price tag- not bad considering all of the performance and infotainment features, but it’s European build quality suggest a car that would retail for quite a bit more. 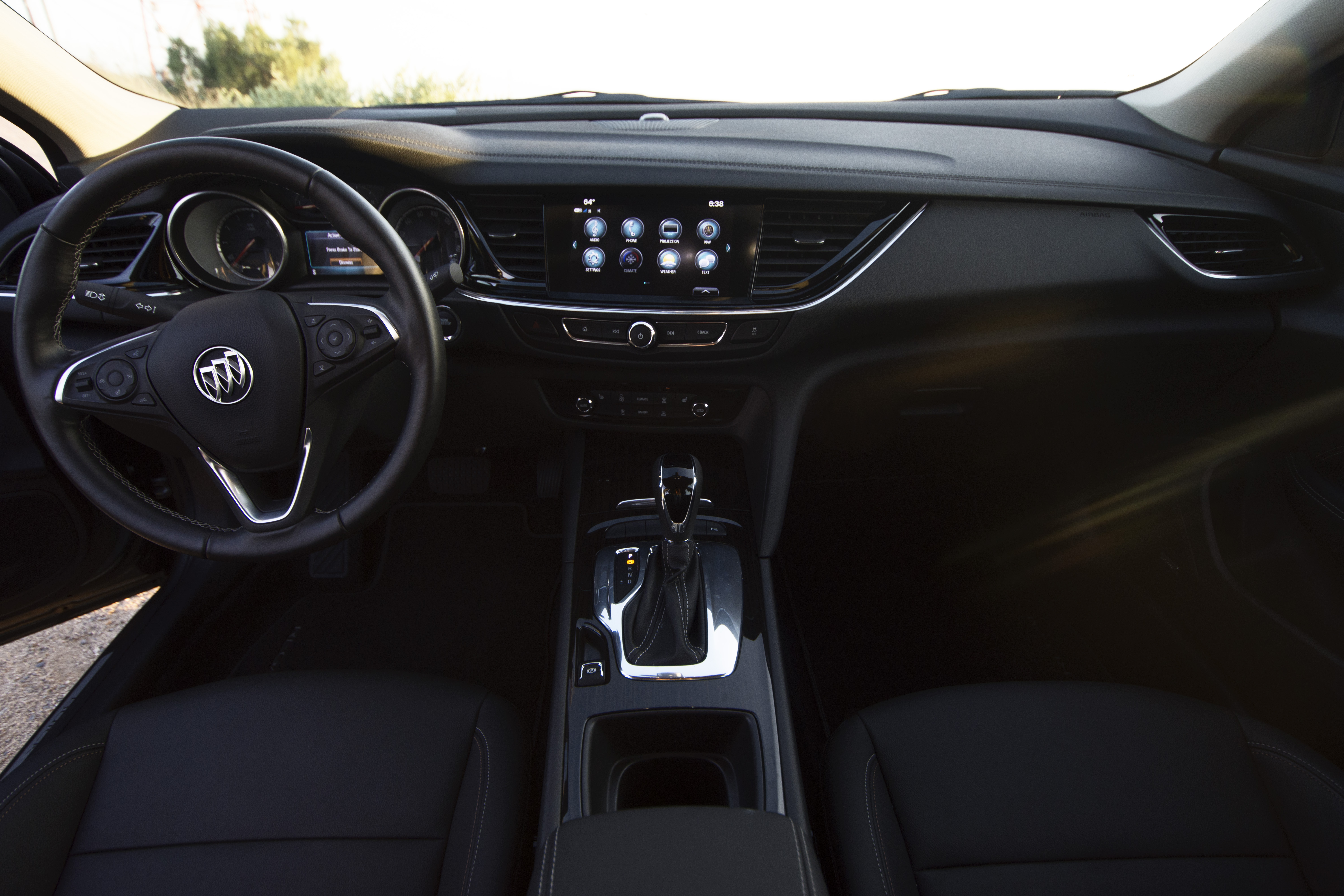 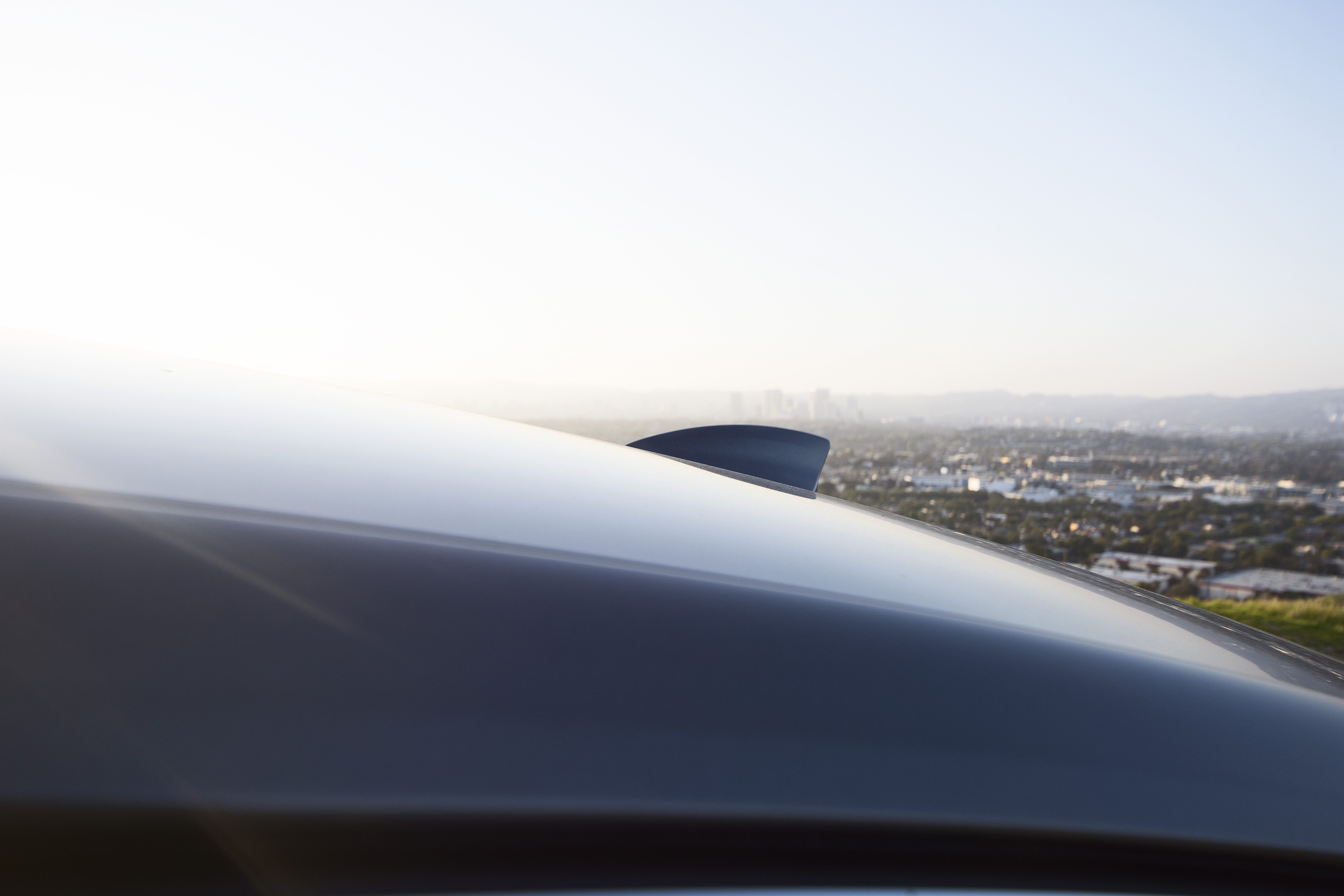