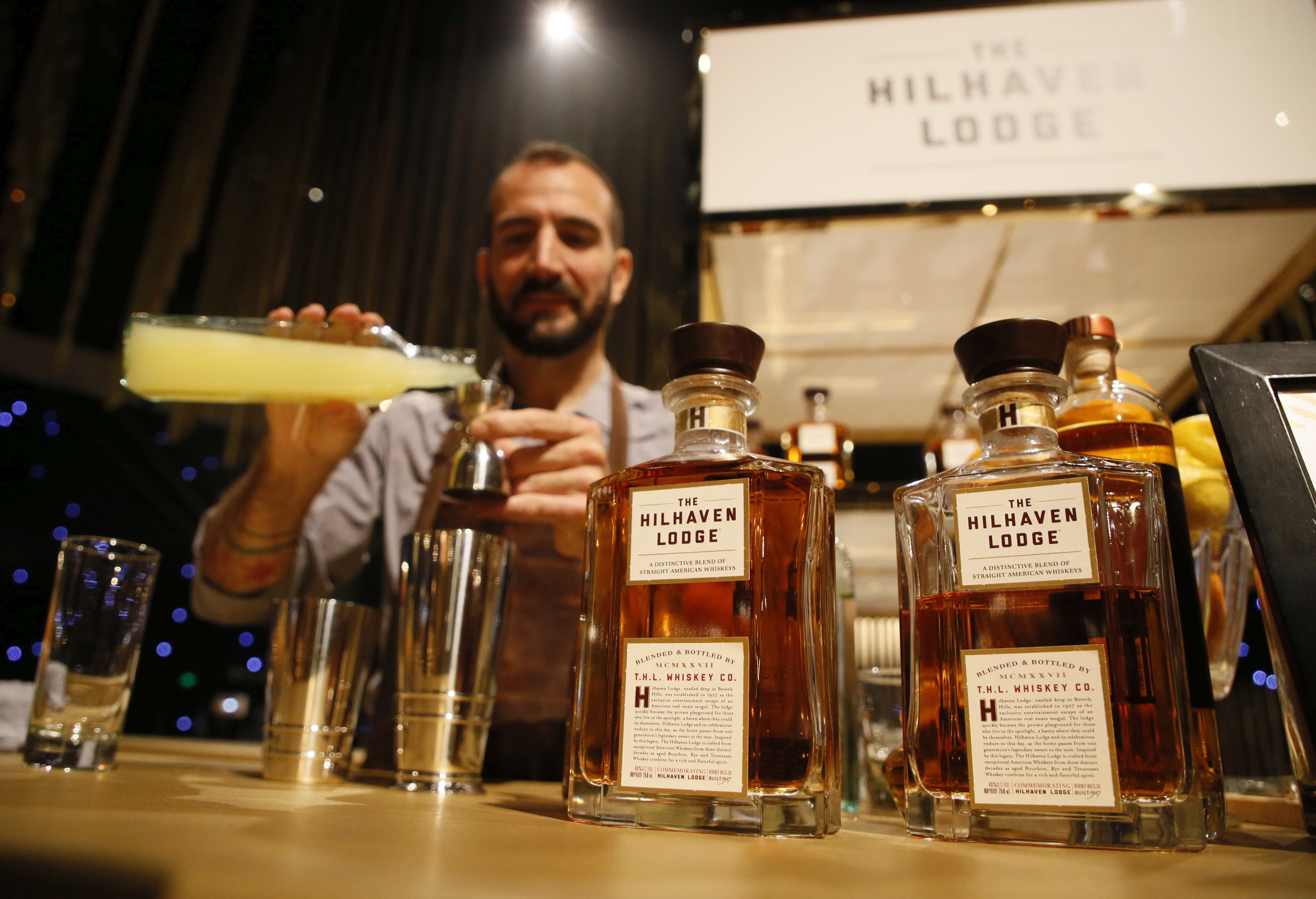 The Hilhaven Lodge is an award winning whiskey created in partnership with Producer/Director Brett Ratner in 2016. Inspired by Ratner’s luxurious estate, Hilhaven Lodge, The Hilhaven Lodge is a blend of three whiskeys, from three different decades, commemorating some of Hollywood’s most star-studded celebrations – many of which have taken place at the historic home. The brand’s Hollywood ties will be brought to light on Emmys night with some of television’s biggest stars in attendance.