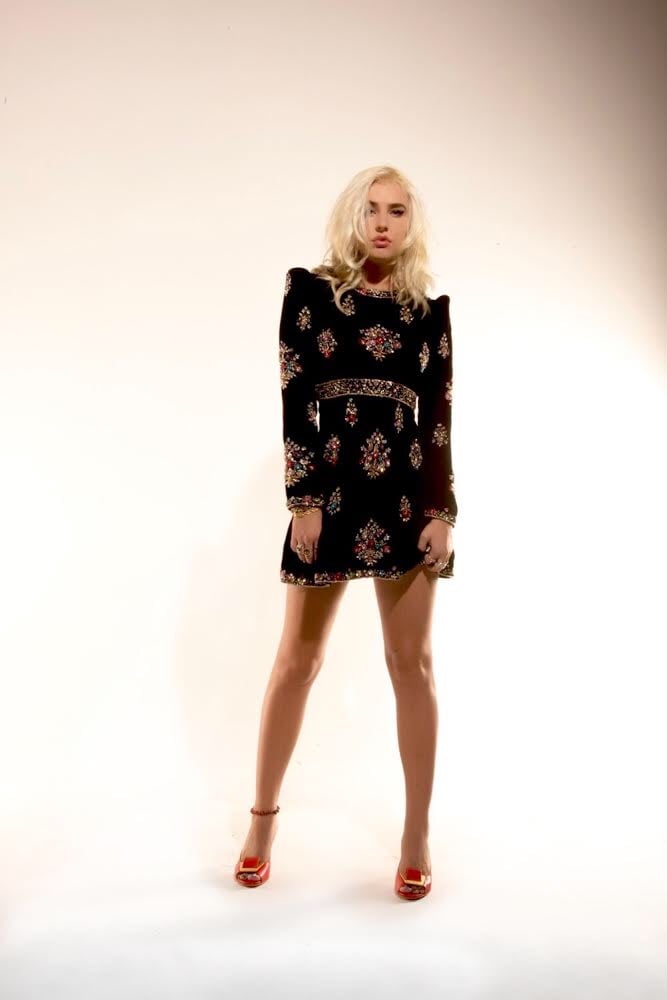 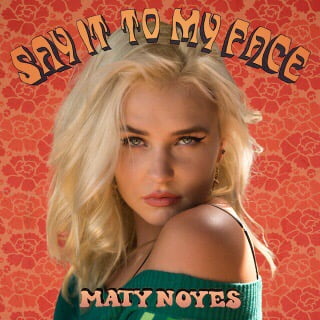 Maty Noyes is a singer/songwriter born in St. Louis, and raised in Mississippi, she is currently based in Los Angeles. Signed by world reclaimed music manager Phoenix Stone to Halogen Entertainment In 2015, she immediately made headlines when her first release under Halogen and Republic Records was her duet with Abel Tesfaye (better known as The Weeknd) on the closing track from The Weeknd’s critically acclaimed and Grammy award winning album Beauty Behind The Madness. Noyes went on to write and sing the vocals on Kygo’s international smash single, “Stay” which reached #1 on Billboard’s Dance Airplays Chart, #2 on the iTunes US Dance Chart, and reached #8 on Spotify’s Global Top 50 Chart, with over 410 million streams to date.