The album follows their debut ‘I Want To Die In New Orleans’ building on their signature and genre-expanding production. The new album arrives after the duo spent time traveling the globe in support of the Grey Day arena tours, alongside label mates GERM and Night Lovell, showcasing the duo’s versatility in both sound and lyrics while emphasizing their growth as artists.

The duo strives to create clever, thought-provoking music that continues to push boundaries, resonates with society’s outliers and remains true to their mission, which $lick says is “We make music for people who don’t know who they are, and where they belong. That’s the whole philosophy behind $uicideBoy$: nothing is ever permanent – especially life.”

$uicideBoy$ make music that parents don’t understand and have tapped into a welcoming community of over 4M followers across social media, leading to sold-out international tours in Europe, Asia and North America, bookings on world music festivals including Lollapalooza, Rolling Loud and over 2B streams across the entire $uicideBoy$ catalog. Which is why it’s no surprise that XXL Magazine heralded them as “one of the fastest growing acts in hip-hop right now”. Catch them while on tour and stay tuned for more news to follow.

PURCHASE STOP STARING AT THE SHADOWS

$uicideboy$ are back with their second single of 2018 Either Hated Or Ignored, and haters, they ain’t trying to be your fuckin’ friend. Against a hauntingly melodic electronic backdrop, the New Orleans-based rap duo delivers a raw message to its detractors. Released today by G59 Records/Caroline, Either Hated Or Ignored; is available for download/streaming HERE.

Ruby da Cherry of $uicideboy$ explains, “Either Hated Or Ignored is our favorite track from a batch of songs we recorded in late 2017 when we were starting to work on the new album. While our success has brought us respect from our fans and a lot of material rewards, that doesn’t automatically translate into happiness. We’re still looking to gain respect in the industry, but we also realize our happiness isn’t going to come out of what other people think of us. It’s something we can only find by digging deeper inside ourselves.”

The duo’s new album will be out this summer. Featured artists include Lil Wayne. $uicideboy$ have racked up more than one billion streams worldwide across their entire catalog and have more than 3.5 million followers across social media. 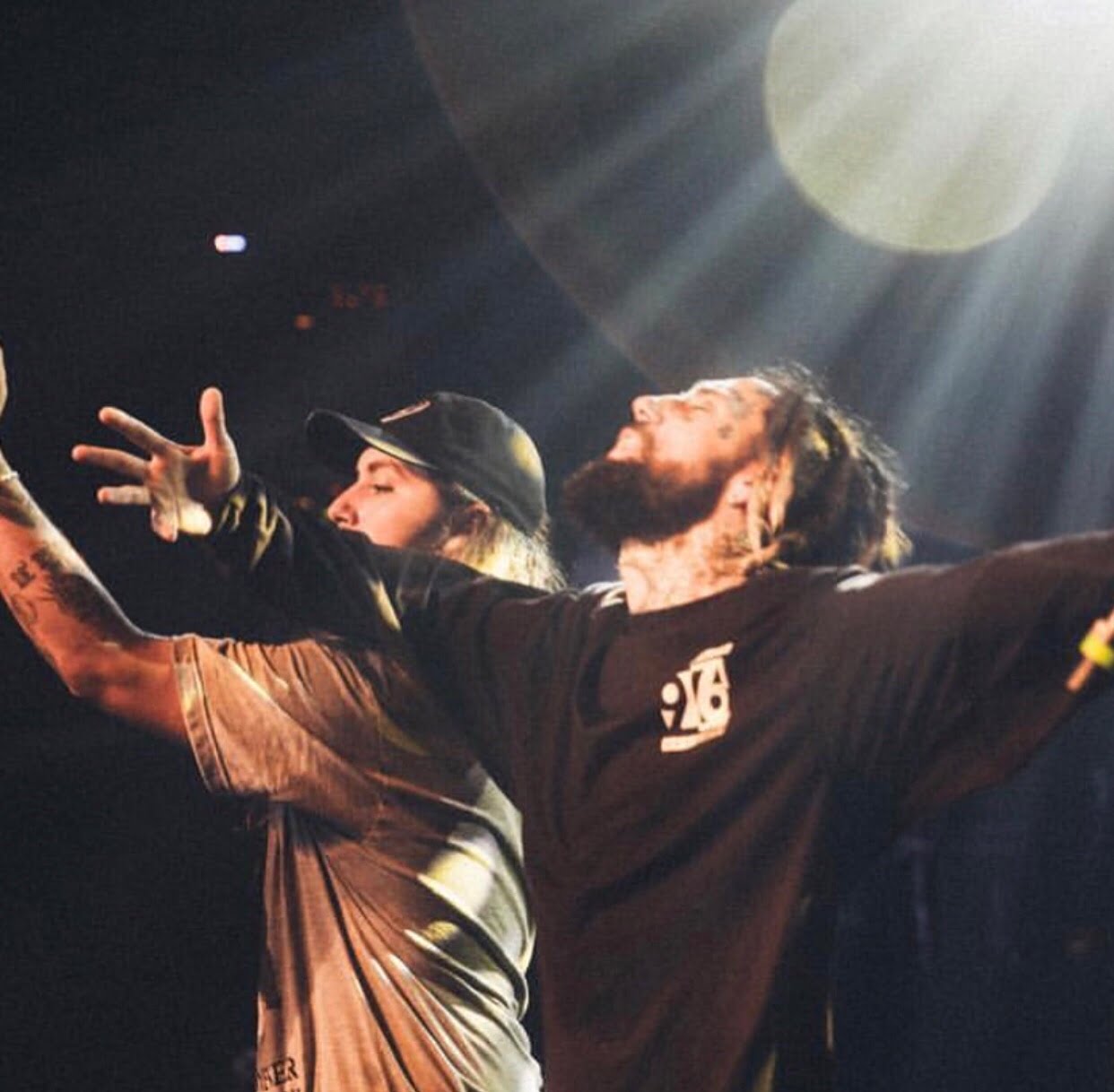 The duo founded by $crim and his cousin, Ruby da Cherry, in 2014 is from Louisiana’s Seventh Ward, a violent, neglected, crime-ridden section of New Orleans. Their name is a reference to a pact the cousins made: if they didn’t make it by age 30, they would end their lives. Hailed by XXL Magazine as “one of the fastest growing acts in hip-hop right now”; $uicideboy$ have played Lollapalooza and completed sold-out tours of the U.S., Europe and Asia.

$uicideboy$ make the kind of music parents just don’t get a point that the Beastie Boy Mike D recently brought home when he told Vulture, “It was weird to me that I wasn’t hearing things that my kids related to that I couldn’t embrace. When they did hit on something,I was like, Finally! When they started listening to $uicideboy$ I was like that is it. That checks the boxes. It is really loud, I can’t really relate, I don’t really want to listen to it. I understand exactly why it’s good and I see exactly the music it is combining, but I don’t need to participate and I’m good with that.”

The single FUCKALLOFYOU2K18, released in February, has more than two million streams worldwide. Video views on For The Last Time surpassed four million in less than a month. The song is part of the; Kill Yourself Part XX: The Infinity Saga, a five-EP collection released on September 11, 2017. Combined views of $uicideboy$ videos average 30 million a month.

Keep up with $uicideboy$