Miami Revs Up for Art Basel!

The Jewish Museum of Florida-FIU, in South Beach, at 301 Washington Avenue.

Zachary Balber uses portrait photography to uncover the camouflaged identity of some of Judaism’s most unconventional Jews, in his series Tamim.

The photographer, a rising star in Miami’s art scene who is fast gaining national acclaim, is Jewish himself and connected strongly with the men he photographed. Through this series, he re-connected with his own heritage.

This is the first time these photographs have been exhibited in full color, some are new and have never been shown.

Some of the monumental images were printed as large as possible, to show the subjects at two or three times their human scale.

Since many of these men have serious tattoos, this creates the effect of transforming a portrait into a landscape experience for the viewer ‒ the markings across their flesh forge an explicit landscape.

MORE ABOUT THE ARTIST ZACHARY BALBER:

Zachary Balber was born in Pittsburgh in 1983 and moved to Miami at the age of thirteen, where he received his first camera. Years later, while attending New World School of the Arts, he was hired to assist the fashion photographer Bruce Webber, assisting Webber in his campaigns for Abercrombie and Fitch, Vera Wang, and Vanity Fair Magazine.

In celebration of National Tattoo Day, Bulleit Bourbon launched its Tattoo Edition. The ‘Frontier Works’ campaign was unveiled in Culver City at the illustrious Smogshoppe. The venue provided guests with a sneak peek of the limited edition bottle. Hand-picked top tattoo artists, including LA’s Shawn Barber from Memoir Tattoo, fabricated designs to be showcased on the capsule collection. Over the course of the evening, Shawn painted art with acrylic onto a large canvas. Several bar stations sprinkled throughout served tattoo themed cocktails alongside of lite bites. In the background, DJ Brandi Cyrus spun top 40 hits while the signature Bulleit Woody Tailgate Trailer transformed into a photo kiosk. Lastly, Tom Bulleit the founder of the brand, gave a heartfelt speech to celebrate the series. 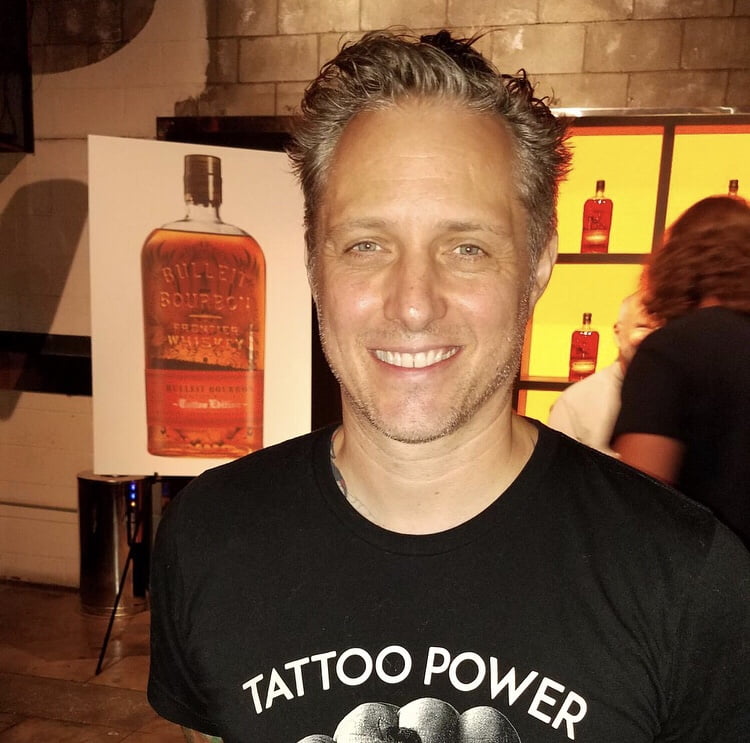 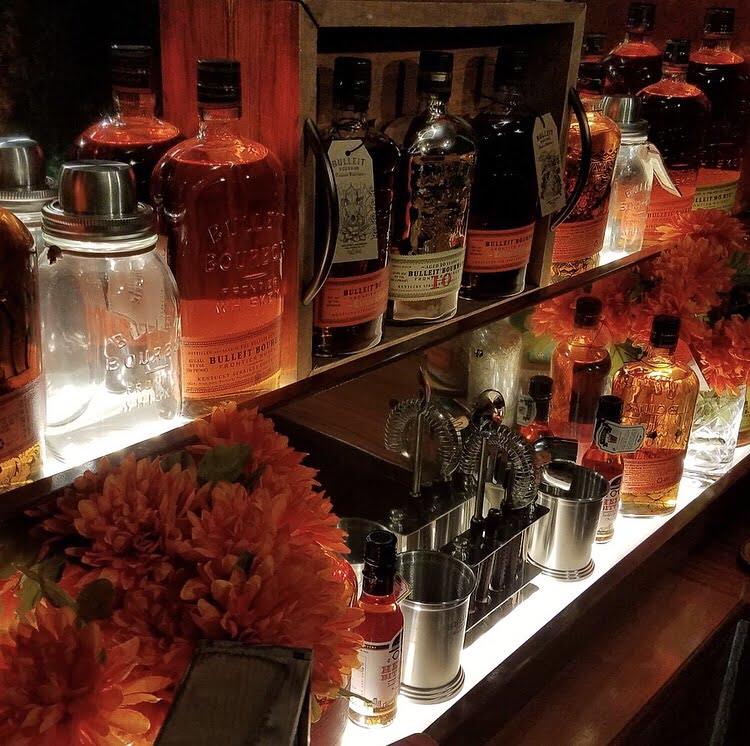 Last night, Bad Boy/Interscope Records recording artist Machine Gun Kelly hosted a private show at the lavish Peppermint Club. In collaboration with ICM, the Cleveland native held an intimate bash that included an impromptu performance of a string of hits from his current album bloom. A number of industry tastemakers came out to celebrate his last US Performance before the start of his “The 27” UK Tour. Check out the new video for “ Let You Go” HERE. 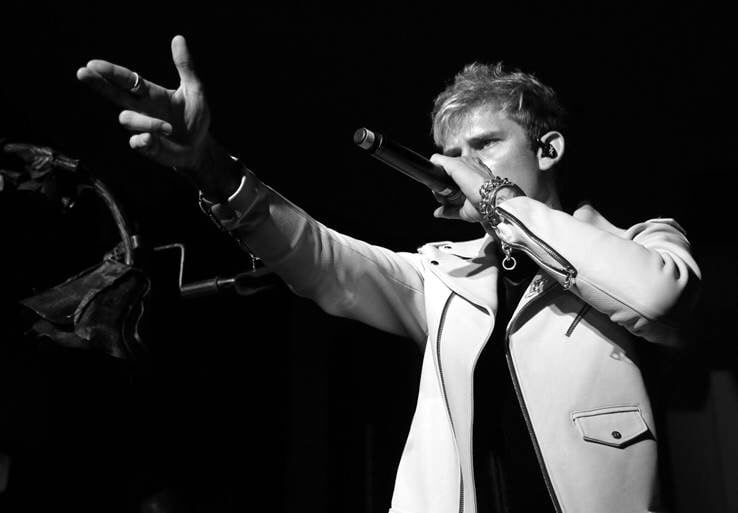