TO BE CELEBRATED BY HARLEY-DAVIDSON

WITH SPECIAL EVENTS ACROSS NORTH AMERICA

WITH ALBUM PLAYBACKS, EXCLUSIVE RAFFLES, MUSICAL TRIBUTES AND MUCH MORE 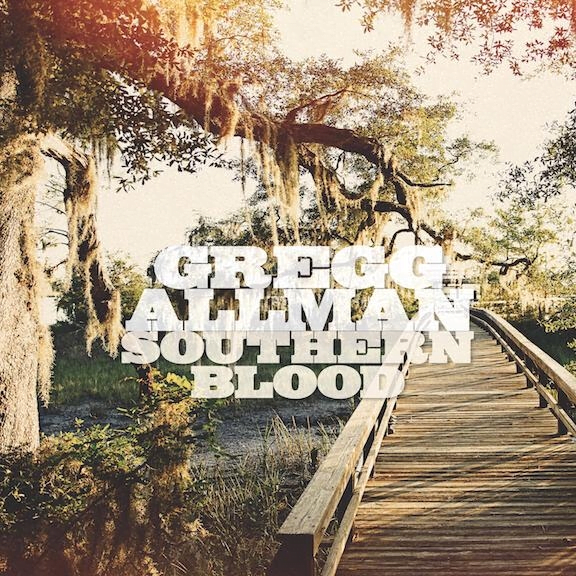 SOUTHERN BLOOD includes the new original song, “My Only True Friend,” written by Allman with Gregg Allman Band guitarist/musical director Scott Sharrard. The track – available now at all digital music retailers and streaming services – premiered earlier this summer exclusively via NPR Music, which raved, “From its stately introduction through a wrenching guitar solo at the close, the track exudes a surefooted classic-rock grandeur we don’t hear much anymore. Yet Allman keeps it on an intimate scale…Allman sings like he’s confiding to a friend, distilling hours of stock-taking and introspection. He’s plainspoken, like always, and his casual air adds disarming resonance to what is clearly a farewell statement.” “My Only True Friend” is joined by a powerfully moving official video, streaming now at Gregg Allman’s official YouTube channel after its exclusive premiere via Relix.

WATCH “MY ONLY TRUE FRIEND“

“THE MIDNIGHT RIDER’S RALLY” will take place Friday, September 8th at select Harley-Davidson locations across North America. Fans can register for their local rally via the Gregg Allman Official Store; a portion of the $20 registration benefits the Allman/Lehman Endowed Scholarship at Syracuse University, with all registrations also receiving a digital download of SOUTHERN BLOOD.

Well known as an avid Harley-Davidson enthusiast, Allman and his groundbreaking music will be celebrated at “THE MIDNIGHT RIDER’S RALLY” events, including release day premiere plays of SOUTHERN BLOOD as well as a wide range of local artists performing songs from the Allman canon. As if that weren’t enough, every rally will feature an exclusive raffle, with giveaways including CDs, DVDs, and vinyl LPs – among them, a limited edition 10″ vinyl picture disc featuring three live performances from 2014’s “All My Friends: Celebrating the Songs & Voice of Gregg Allman” tribute concert event. Select locations will see partnerships with local breweries while others will display classic Harley-Davison motorcycles from Allman’s own fabled collection. Fans attending “THE MIDNIGHT RIDER’S RALLY” will be invited to share their photos, videos, and memories using the hashtag #MidnightRidersRally; all submissions will then be displayed on www.greggallman.com.

@ Harley-Davidson Locations Across North America Including:

(*More locations to be announced soon)