The third day of the BMI Stage at Lollapalooza gets underway with GRAMMY Award-winner Grace Weber, a go-to collaborator of Chance the Rapper and Kanye West. Soul standout DAVIE, who has been praised for embodying the passion and vitality of the genre, hits the stage next, followed by the female fronted rock’n’roll duo BONES (UK) and the infectious beats of fast rising electronic producer Melvv. Introspective alt-pop singer/songwriter morgxn promises to bring his trademark lyrical authenticity to the stage before Australian songstress Vera Blue closes out the day with her blend of folk/pop and moody electronica.

For more information on the BMI Stage, please visit, www.bmi.com/lollapalooza and follow @BMI on Twitter for updates on your favorite acts. To join the conversation, use #BMILolla. 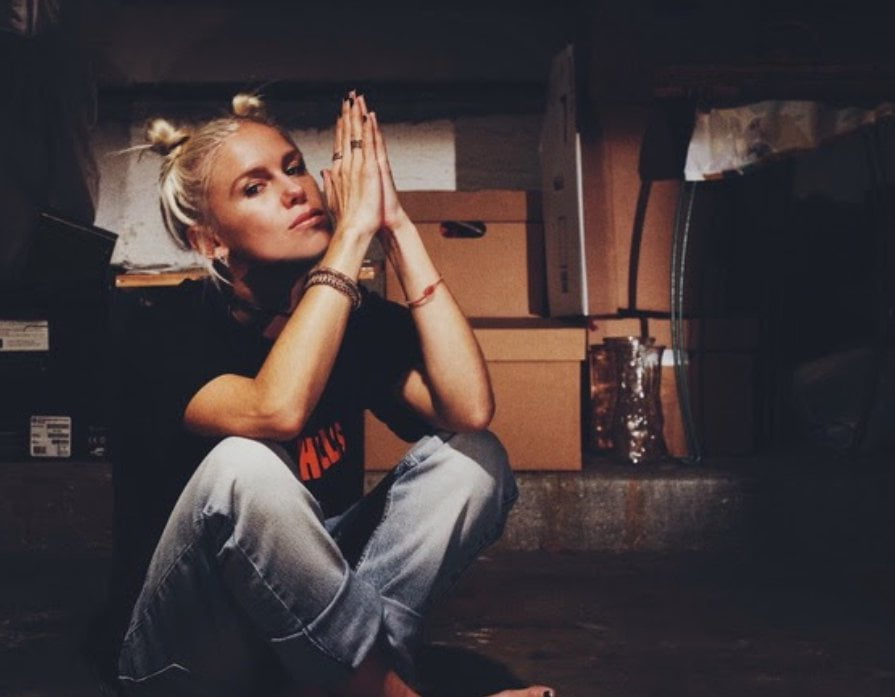 “A talented artist who knows how to move you and your body with soulful grooves and real AF lyrics.” – Okayplayer

GRAMMY Award-winner Grace Weber is a star on the rise. An accomplished singer/songwriter, Weber collaborated with Chance the Rapper and Kanye West, co-writing and singing on “All We Got,” the opening track of Chance’s GRAMMY-winning Coloring Book. Her singles, “More Than Friends” and “Elated,” shot to the top of Spotify’s charts, and her performance at SXSW was compared to a “religious experience” byNylon. Beyond her flourishing success, Weber is the cofounder of The Music Lab, Inc, a non-profit organization that provides free music education, career preparation and performance programs to high-school students in her hometown of Milwaukee. 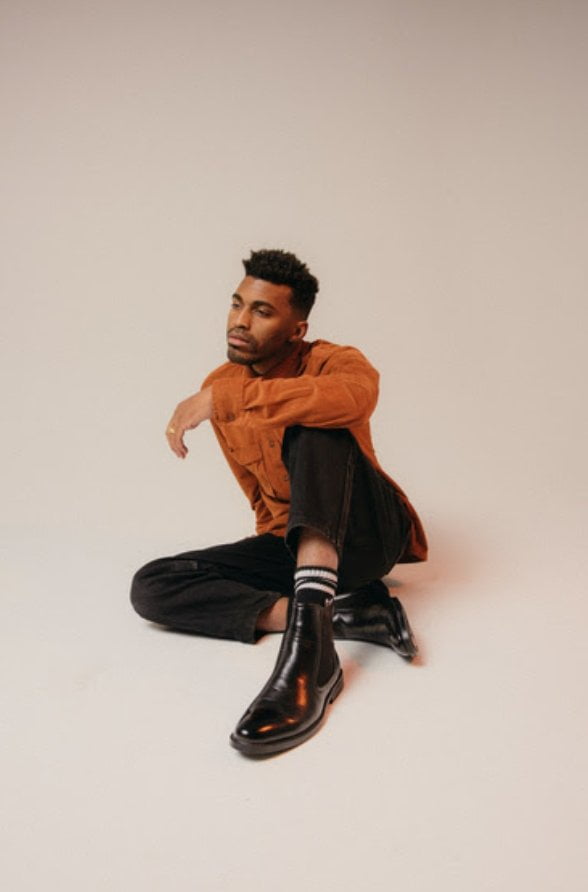 “There are many types of musicians; some look good, some move good, some are great songwriters, some are great singers. DAVIE is all of these. He has a sound that fits next to the biggest names in contemporary R&B and that can hang comfortably with the giants of the genre’s past, all the way back to his hero, James Brown.” – Ticketmaster Insider

Inspired by the passion of vintage soul and the emotional uplift of gospel, New Jersey native DAVIE cut his musical teeth singing in churches in a traveling gospel band. His vocal prowess led him to Los Angeles, where he found work singing back-up for artists like Chris Brown, Cee-Lo Green and Childish Gambino. But it wasn’t until he went back to the churches of his youth that he found the key to unlock his own path. His debut EP, Black Gospel Vol.1, is filled with both Davie’s fiery spiritual passion and the celebratory energy of contemporary R&B, making the euphoria his songs can generate palpable. 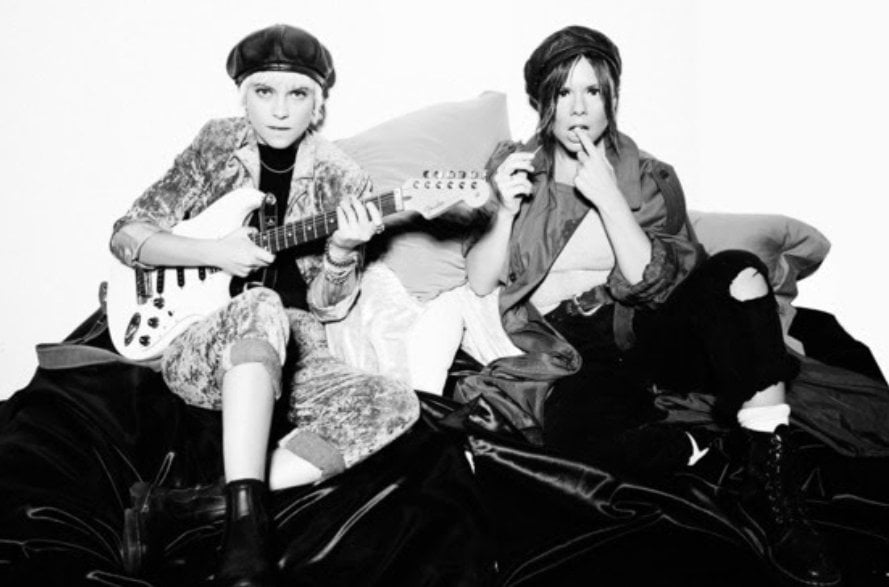 “This is Trent Reznor-level cool. BONES is doing the whole damn thing, middle fingers to the sky and in full control of their work. Rock on.” —NYLON

To hear them explain it, British duo BONES (UK) is “leading the charge of taking rock’n’roll firmly into the 31st century.” Comprised of vocalist Rosie Bones and guitarist Carmen Van Den Berg, the band has already racked up some serious cred to back up their claim. After hearing an early gig by the duo in London’s Camden Town, rock legend Jeff Beck asked Bones and Van Den Berg to collaborate—as both co-writers and players—on his 2016 album Loud Hailer. After gaining a massive following off of singles “Beautiful is Boring” and “Girls Can’t Play Guitar,” it’s easy to see why they have caught the attention and toured with the likes of: Highly Suspect, Band of Skulls, KOOKS, PVRIS, Skunk Anansie and Miyavi. 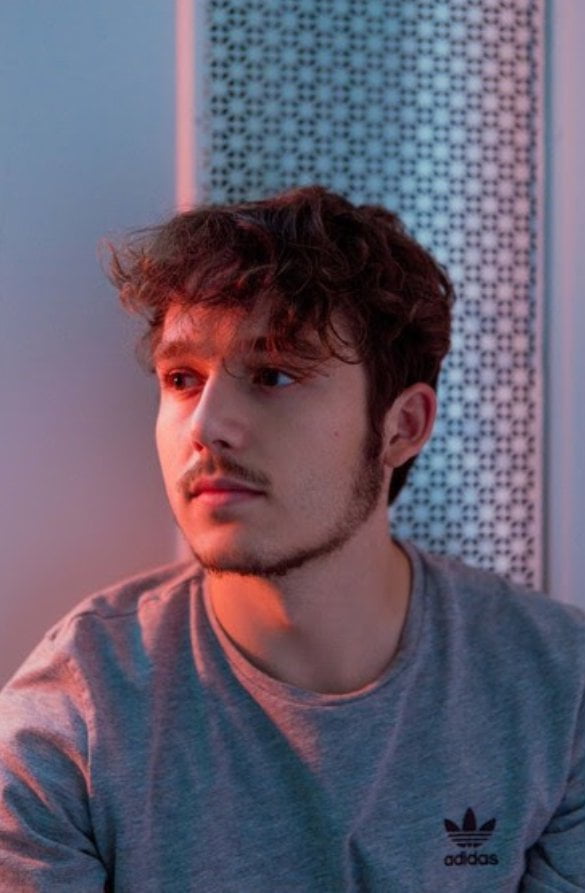 “[Melvv] has been thrilling listeners with his jazzed-up dance music for years now…continuing to cement his status as a dynamic provocateur.” – Dancing Astronaut

Melvv is the artist project of Milwaukee, WI producer/DJ Jeffrey Melvin. He started producing music at age 12 after being inspired by a video of Daft Punk’s 2007 Paris concert. Melvv is currently signed to Atlantic Records and has a new EP releasing in the fall, which he will be performing at his Lolla Set. 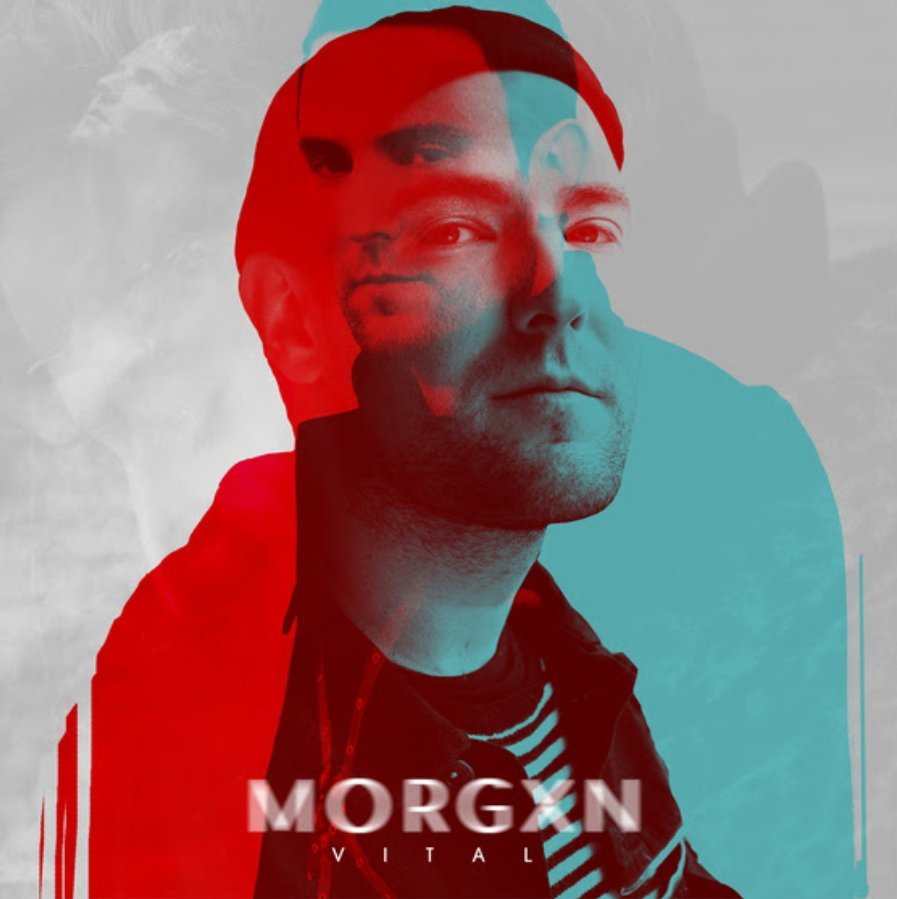 “Morgxn captivated fans with his infectious pop musicality that’s expertly infused with deeply personal, complex yet relatable lyrics. It’s in this honesty, vulnerability, and authenticity that morgxn’s music resonates and connects with his legion of fans.” -Ones to Watch

morgxn, at age 8, became the youngest member of the Nashville Symphony Choir, and at age 9 penned his fist song “I’ll Always Be There for You.” morgxn decamped from Nashville to Los Angeles, in order to find “space to think, breathe, and be with myself.” While at a party he was asked if he wanted to meet Stevie Nicks, who sagely told the young songwriter, “You have to keep moving. This world will walk all over you if you don’t just keep going.” This advice changed morgxn’s life and his career. His debut album inspired by loss, Vital, is filled with cascading synth-scapes and cool beats, celebrating the emotional complexities of the human condition. His breakout single, “Home,” has earned nearly 7 million Spotify streams, and even inspired a partnership with The Covenant House, a charity for young runaways. 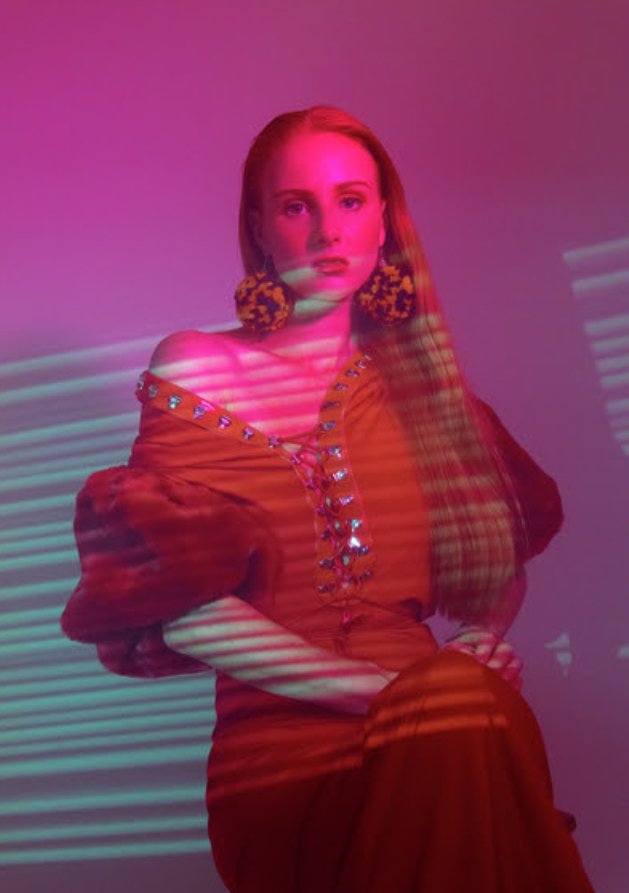 “There are many things we can be grateful to Australia for…but topping the list must be new alt-pop queen Vera Blue, who is undoubtably on the path to world domination.” – Paper Magazine

Vera Blue is an Australian singer/songwriter who started off playing acoustic folk music before adding lush, sultry electronic elements to broaden her sound. The results are sometimes gentle, sometimes ferocious and always show-stopping, with her commanding vocals front and center. After some crucial collabs with artists like Illy and Slumberjack, she released her EP Fingertips in 2016, followed by her debut album Perennial the following year. Response to both her recorded work and live shows have been rapturous.

Lollapalooza has grown into an annual world-class festival in Chicago (2005), as well as culturally rich countries including Chile, Argentina, Brazil, Germany and France. Lollapalooza is one of the premier destinations both for music fans in the United States and abroad. The festival expanded to four days in 2016 in celebration of 25 years and continues to bring fans four full days of music and over 180 bands on 8 stages. In 2017 Lollapalooza brought in over 245 million dollars in local economic impact and has brought in over 1.2 billion dollars in total locally, since 2010.

Celebrating over 77 years of service to songwriters, composers, music publishers and businesses, Broadcast Music, Inc.® (BMI®) is a global leader in music rights management, serving as an advocate for the value of music. BMI represents the public performance rights in nearly 13 million musical works created and owned by more than 800,000 songwriters, composers, and music publishers. The Company negotiates music license agreements and distributes the fees it generates as royalties to its affiliated writers and publishers when their songs are performed in public. In 1939, BMI created a groundbreaking open-door policy becoming the only performing rights organization to welcome and represent the creators of blues, jazz, country, and American roots music. Today, the musical compositions in BMI’s repertoire, from chart toppers to perennial favorites, span all genres of music and are consistently among the most-performed hits of the year. For additional information and the latest BMI news, visit bmi.com, follow us on Twitter @BMI or stay connected through Broadcast Music, Inc.‘s Facebook page. Sign up for BMI’s The Weekly™ and receive our e-newsletter every Monday to stay up to date on all things music.