The debut of Sole Fury is out, which is featured in Reebok’s new campaign film.

The film celebrates Reebok’s fearless, forward-thinking attitude by spotlighting the brand’s creation of Split Cushioning in the 90’s, defying the definition of conventional performance footwear. This Split Cushioning platform started with the Pump Graphlite and InstaPump Fury models, and goes into more recent releases such as Run.r 96 and the soon to be released Sole Fury.

Sole Fury, advances the Split Cushioning technology via streamlined design and innovative materials to deliver an ultralightweight and cushioned experience. The performance shoe features brash color blocking and interweaving of multiple textures, while chunky, neon laces bring the look together.

Summer is sizzling. However, regardless of the seasons change the necessities that will make you sparkle are sneakers, sunglasses and a signature scent. Let’s face it fashion changes on the drop of a dime, but style is forever. Make the investments that count and stand the test of time. A new wiggle in your stride, wink at the sun with confidence, and a waft that will make people engage you is all you need to combat the heat.

Ray-Ban Tortoise
Exude the sexy and power of Denzel Washington in his portrayal of Malcom X. Well that is at least what I channel when I think of this classic sunglass silhouette. Strong, virile and timeless attributes make this accessory a staple in your eyewear wardrobe.

Navier Eyewear
Navier Eyewear is not for the faint at heart. Southern inspiration and Italian manufacturing make these frames fit for a royal. Be a showstopper! Adorn the Salina and wait for the compliments to roll in. Ego swell in 5,4,3,2,1 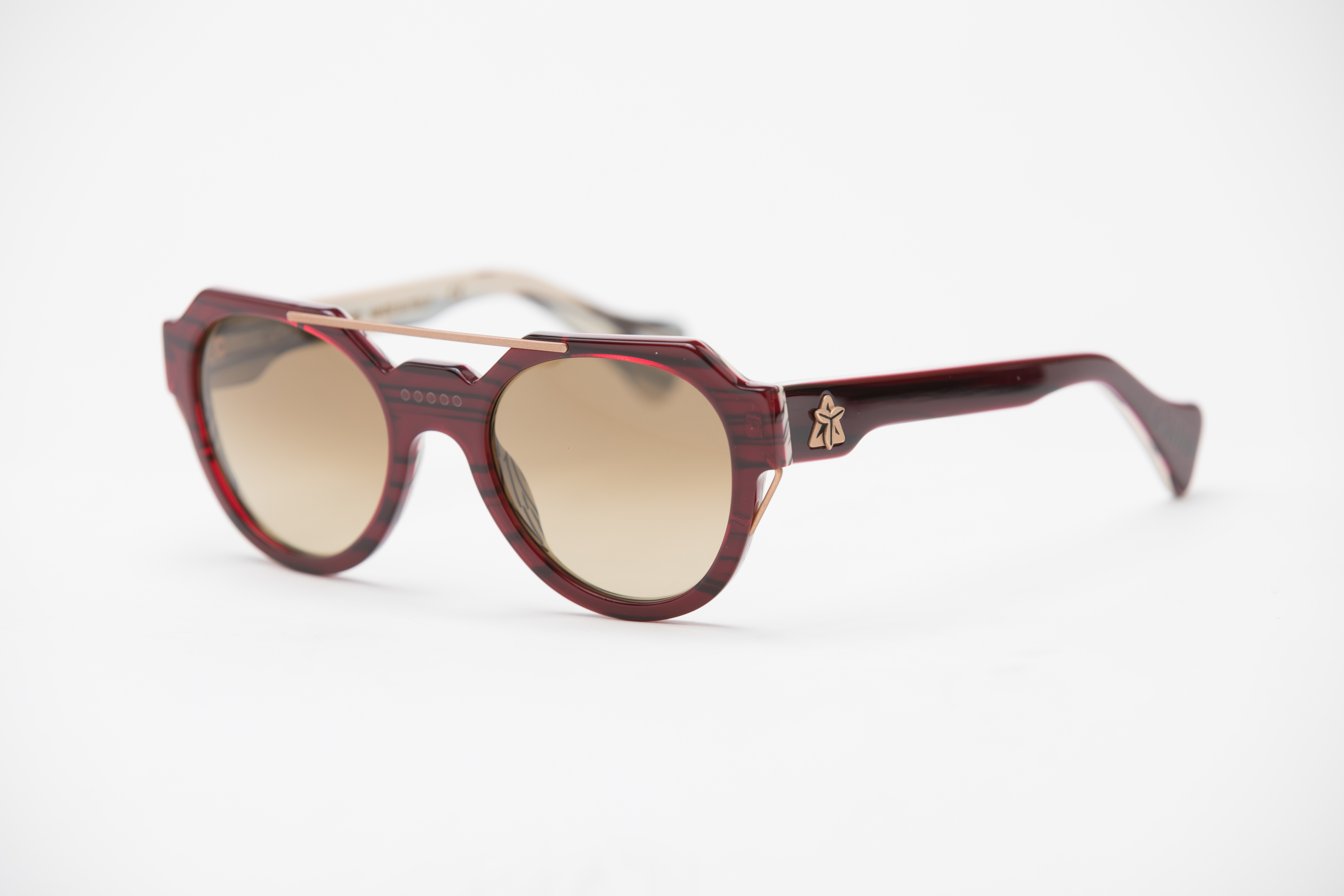 Native Footwear
Light, functional, and fresh this yellow sneaker had me at hello. Now it’s your turn to grab the attention of onlookers. The AP Mercury Liteknit sneakers comes in a plethora of punchy colors. From groovy yellow to sherbet blue your feet will be doing a happy dance all day long. 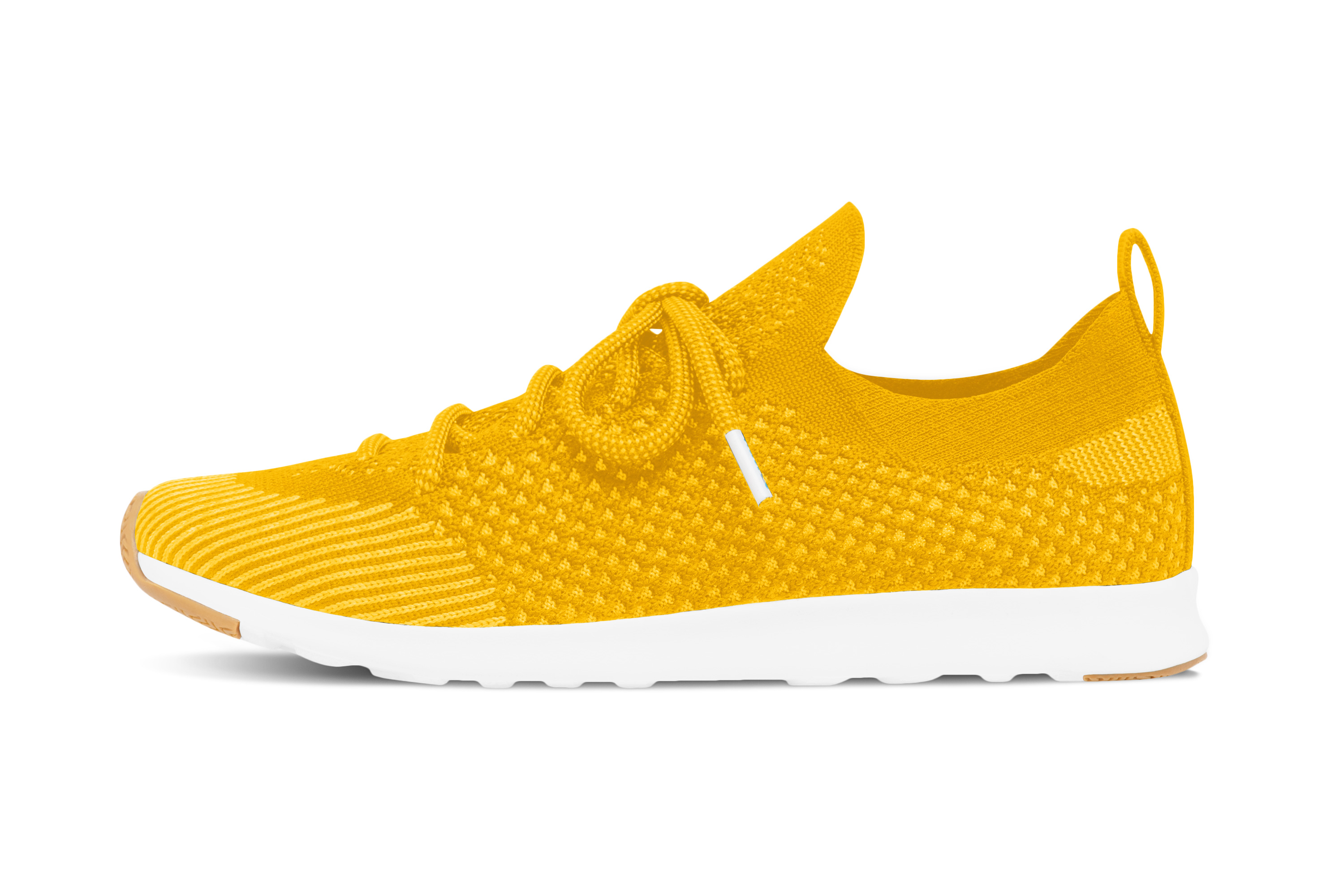 The Graffiti Art Collection of Fragrance Body Sprays by Jo Loves
Jo Malone has tickled my fancy again. An avid fan of graffiti, I hunt cityscapes in search of this form of artistic expression. So, thank you in advance Jo Malone for helping the world to paint our bodies in beautiful fragrances and be the work of art we are designed to be. Shake up the grapefruit and go! 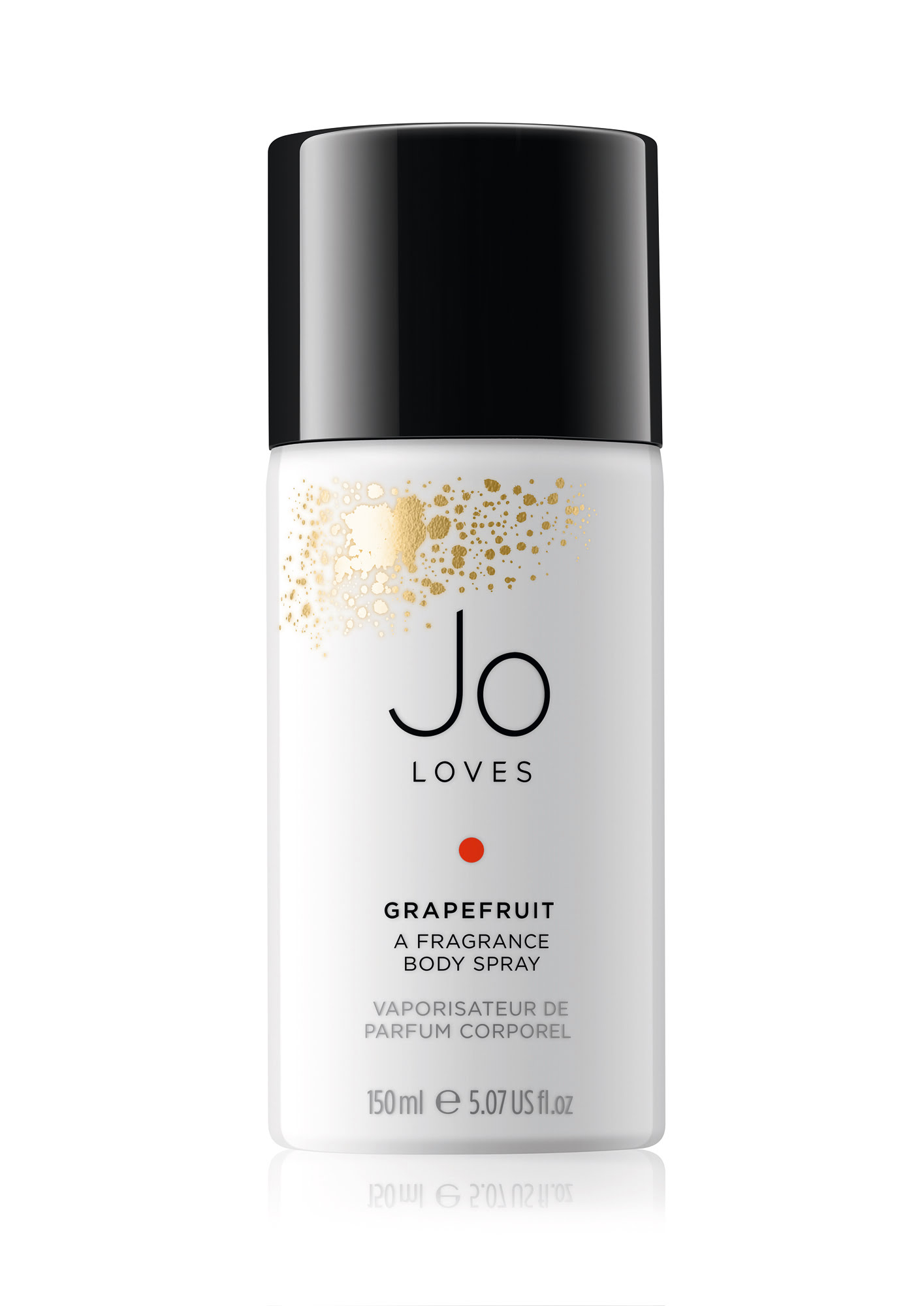 ‘A REAL LABOUR OF LOVE’

This digital package includes a fully stream-able or downloadable, watermarked version of the audio, cover art, publicity photos and press release for review.

‘A Real Labour Of Love’ is the new album from UB40 Featuring Ali, Astro & Mickey, to be released March 2nd on UMe. As founding members of Britain’s biggest reggae band UB40, singer Ali Campbell, second vocalist Astro and keyboardist Mickey Virtue topped the UK singles chart on three occasions and sold 70 million records as they took their smooth yet rootsy musical blend to all corners of the globe. Now with ‘A Real Labour Of Love’ the trio give us a fresh take on the legendary series of albums, putting the focus primarily on reggae tracks from the 1980s.

“The first three albums featured the songs we grew up listening to,” says Ali. “This one is built around the records we were listening to once UB40 were on the road.”

Between 1983 and 1998 UB40 produced three ‘Labour Of Love’ albums, bringing hits such as Eric Donaldson’s ‘Cherry Oh Baby’, Lord Creator’s ‘Kingston Town’ and Johnny Osbourne’s ‘Come Back Da! rling’ to a new, global audience. They also topped the charts on both sides of the Atlantic with their reggae cover of Neil Diamond’s ‘Red Red Wine’.

And now 20 years later Ali, Astro and Mickey are revitalizing the concept by exploring the tunes of a later golden age, ‘A Real Labour Of Love’ sees the group explore the songs that defined reggae in the Eighties. The concept isn’t a rigid one: Stevie Wonder’s ‘A Place In The Sun’ is a Motown classic from 1966, and there are numbers from the late Seventies in Dennis Brown’s sublime ‘How Could I Leave’ and Culture’s ‘International Herb’. But most of the tracks on ‘A Real Labour Of Love’ are from the Eighties, a decade that saw dancehall reggae enter the mainstream.

“We were spending more time in Jamaica and some of these numbers are the ones we’d hear on the radio and out in the streets,” says Astro. “The singers of these songs were our heroes. They are quintessential reggae artists.”

The new album builds confidently on the momentum gathered in the five years since Astro rejoined singer Ali and keyboardist Mickey in 2013. They have released two acclaimed albums, ‘Silhouette’ (2014) and ‘Unplugged’ (2016), their first ! acoustic album and their first release with UMG.

Recorded and mixed at Dean Street and RAK Studios, ‘A Real Labour Of Love’ was produced by Ali, whose instantly recognizable voice is augmented by the ‘sing-jay’ vocal style of Astro. The latter takes the lead on six of the album’s 16 tracks, placing the two singers at the helm of an 11-piece band. Sadly, ‘A Real Labour Of Love’ also marks the passing of long-serving trombonist John Johnson. A former member of Simply Red who joined forces with Ali seven years ago, John played on the album but passed away the night before the rest of the group were due to play a benefit concert to raise money for his cancer treatment. The album is dedicated to him.

The unique artwork for ‘A Real Labour Of Love’ by celebrated American contemporary artist Mark T Smith was specially commissioned for the release. A first edition print, signed by the artist and the band, is being auctioned with proceeds going to the Teenage Cancer Trust, details to follow soon.

The group are now looking forward to taking their new album on the road, with UK festival appearances lined up for the summer and a UK arena tour in the pipeline f! or 2019. Given the massive success of the trio’s last ‘Labour Of Love’ outing, a 2016 tour that featured sold-out shows at the O2 Arena in London and the Barclaycard Arena in Birmingham, there is bound to be a huge appetite for ‘A Real Labour Of Love.’

“The reaction to that tour was fantastic, and every show was a sell-out,” says Ali. “Now we’re ready to do it all again. We knew most of these songs back to front before we began recording ‘A Real Labour Of Love,’ so the challenge was to make them our own rather than copying the originals.”

6. How Could I Leave