This January, Wellesley College will host several of the world’s most influential women, including Sally Yates, Wendy Sherman, Andrea Mitchell, Katharine H.S. Moon, and Madeleine Albright herself, as part of the Madeleine Korbel Albright Institute for Global Affairs ninth annual Wintersession, a three-week intensive program at Wellesley that educates the next generation of women leaders. 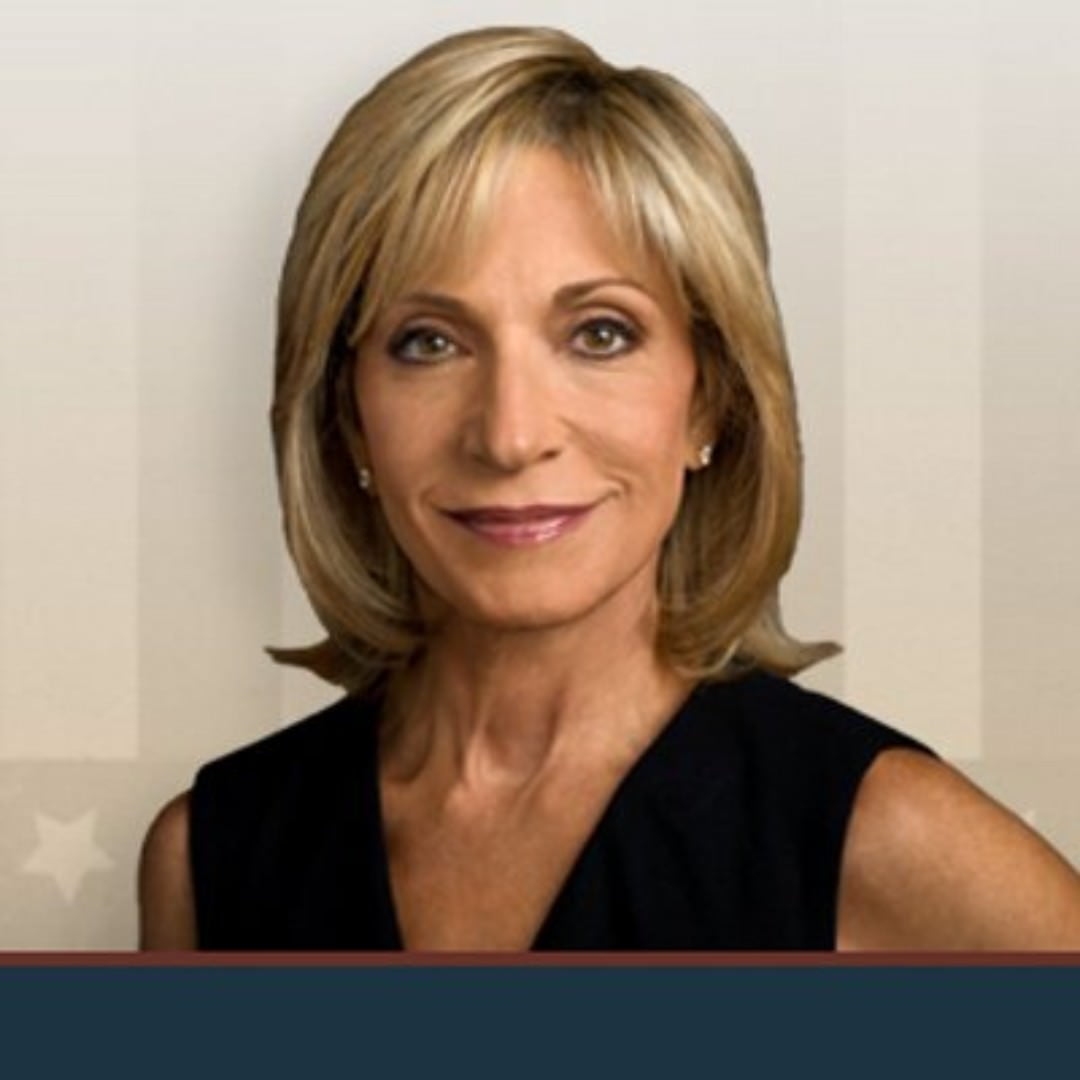 ●      On January 8, from 10:45 a.m. to 12 p.m., the Albright Institute welcomes Sally Yates, former U.S. Deputy Attorney General (2015-2017). Yates will present a keynote talk, “Principles Not Policy: Essential Norms in Preserving the Rule of Law,” exploring the vital role of trust in creating stable and just societies. This event will be available via livestream.

●      On January 16, from 2 to 3:30 p.m., a group of North Korea experts will present “Beyond the Headlines: Understanding Korea,” led by Katharine Moon, Edith Stix Wasserman Professor of Asian Studies at Wellesley and nonresident senior fellow with Brookings. This event will be available via livestream.

●      On January 24, beginning at approximately 6:40 p.m., Secretary Albright will present a dinner dialogue entitled “In the Balance: Setting a Course to Restore Democratic Principles” with Wendy R. Sherman, senior counselor at Albright Stonebridge Group and former U.S. Undersecretary of State for Political Affairs (2011 to 2015). This event will be available via livestream.

●      On the final day of Wintersession, January 25, Secretary Albright will join Andrea Mitchell of NBC News speaking at the closing ceremony for Albright Fellows. This event will not be livestreamed.

About the Albright Institute Wintersession

This year’s Albright Institute Wintersession will educate a cohort of 48 Wellesley student fellows representing 18 countries, 18 U.S. states, and 26 majors. Following two weeks of classes and panels led by prominent speakers, the fellows spend the final week of the program working together in interdisciplinary groups to develop solutions that address a critical world issue. This year’s theme is “Harnessing the Power of Technology: Navigating Truth and Trust in a World Transformed.”

“The Albright Institute is educating the next generation of global leaders—with its interdisciplinary, experiential approach to learning and its expert faculty, talented students, and the powerful and influential women leaders it brings to Wellesley’s campus, including former Secretary of State Madeleine K. Albright, Wellesley Class of 1959,” said Wellesley College President Paula A. Johnson. “The global problems we face—including threats to democracy, climate change, and poverty and income inequality—are increasingly complex and fraught, with the potential for worldwide repercussions. The Albright Institute is preparing its students to meet tomorrow’s challenges head on, and the world has never needed them more.”

Sally Yates, a 27-year veteran of the U.S. Department of Justice, spent more than two decades as a federal prosecutor in Georgia and was appointed U.S. Deputy Attorney General in 2015 by President Barack Obama. She was named acting U.S. Attorney General in January 2017 and served in that position for just 10 days before being fired for defying the Trump administration’s controversial travel ban—an executive order temporarily halting entrance to the United States from seven predominantly Muslim countries. Yates’s talk, “Principles Not Policy: Essential Norms in Preserving the Rule of Law,” will be moderated Lawrence A. Rosenwald, Anne Pierce Rogers Professor of American Literature, professor of English, and co-director of the Peace and Justice Studies program at Wellesley. The talk will be followed by a lunch with the fellows, who will have an opportunity to converse with Yates directly.

Albright Institute Director Joanne Murray said, “No one represents the mission of the Albright Institute better than Sally Yates—cultivating in fellows the habits of principled clarity, bold service, and courageous action to shape a better world.”

During her time as undersecretary of state, Wendy Sherman was the lead U.S. negotiator in the landmark nuclear agreement with Iran. For this and other diplomatic accomplishments, Sherman was awarded the National Security Medal by President Obama. According to Murray, Sherman “demonstrated the ability to bring opposing countries to consensus and to forge trust. She will share what deliberative negotiating means as Albright Fellows sort through potential policy solutions to the problems posed to them.”

The January 16 panel led by Professor Katharine H.S. Moon, “Beyond the Headlines: Understanding Korea,” will feature three panelists: Jieun Baek, a Ph.D. candidate in public policy at the University of Oxford, former research fellow at the Belfer Center for Science and International Affairs at Harvard, and author of North Korea’s Hidden Revolution: How the Information Underground is Transforming a Closed Society; Melissa Hanham, senior research associate in the East Asia Nonproliferation Program; and a third panelist, who works on a variety of causes related to human rights issues, including rights for North Korean defectors in South Korea.

In addition to Yates, Sherman, and these experts, this year’s program will feature an array of other distinguished individuals, including Anne Richard, U.S. assistant secretary of state for population, refugees, and migration from 2012 to 2017, and Jonathan Zittrain, George Bemis Professor of International Law at Harvard Law School and professor at the Harvard Kennedy School of Government, and faculty director of the Berkman Klein Center for Internet and Society.

About the Albright Institute

The Madeleine Korbel Albright Institute for Global Affairs at Wellesley College supports the College’s mission of educating students for leadership in an increasingly complex and interconnected global environment. The program combines the intellectual resources of faculty from Wellesley, researchers from the Wellesley Centers for Women, and leading alumnae and other practitioners and policy makers in the fields of international relations and public policy.

Since 1875, Wellesley College has been a leader in providing an excellent liberal arts education for women who will make a difference in the world. Its 500-acre campus near Boston is home to 2,400 undergraduate students from all 50 states and 75 countries.