Pop Singer, Ashlee Keating can currently be heard on multiple streaming services with her new hit single “Bad Mistake,” an empowering up-tempo pop song with an urban melodic vibe that shows off Ashlee’s powerhouse vocals! The song is full of attitude, strength, and swag…

Her music video for “Bad Mistake” which was released on July 31st shows off her powerful vocals and amazing choreography.

A Billboard chart sensation, dancer, songwriter, and actress, Keating is a true multifaceted talent. A southern New Jersey native, she records and performs with some of the biggest names in the business. After opening for Demi Lovato, Keke Palmer, and others, she now headlines her own shows across the USA. Ashlee has worked with some of the industry’s best, including Grammy nominated Sean Douglas; the multi-platinum songwriter and producer who has created hits for such acts as Demi Lovato, Bebe Rexha, Fifth Harmony, Madonna, and Christina Aguilera.

Keating’s last single “Hurt Me So Good” skyrocketed up the Billboard Dance Charts debuting in December 2018 as the #2 breakout single on Billboard for the dance chart and by January 2019 broke the Top 10 peeking at #8. The single has already amassed over 1 million streams and over 300k views on YouTube.

Keating was born on September 9th, 1993 in New Jersey. At the age of six, she portrayed Gretl in the Broadway and national touring production of The Sound of Music. She was featured on the reality competition show “Star Search.” She started her music career with her holiday song “Ice Kingdom” that was elected to be a part of Coca-Cola’s “52 Songs of Happiness” campaign for up-and-coming artists. Only 52 artists from around the world were selected to be a part of the program. “Ice Kingdom” was also on Radio Disney’s top holiday songs list for 2014. Following that in 2015, she was a featured performer on ABC-TV in Philadelphia, PA for the Thanksgiving Day Parade.

Steven Malcolm’s sophomore album on 4 Against 5, a division of Curb | Word Entertainment, The Second City (available 1/25/19), is a vulnerable look into Malcolm’s own journey to find his true identity. Dedicated to his father who immigrated from Montego Bay, Jamaica, nickname, “The Second City.” At the age of 10, his father was deported back to Jamaica by U.S. authorities where he later passed away leaving Malcolm fatherless and with a broken heart. Yet, it was through being without a father, he found his calling to music and true identity as a man.

This album is a musical and cinematographic representation of this young man’s journey in search for his true self. Reality is portrayed lyrically like never before – the battles, the dark valleys, failures, to ultimately showcase the redemptive light that conquers the darkness life throws at each of us. This is Steven Malcolm’s story; his hope, his pain, his joy, and his truth.

Follow Steven Malcolm to The Second City as he lets you in on his story as a way to inspire you and others to achieve their dreams.

Infectious and uplifting, Tina’s newest single is all about loving yourself when you’re at your loneliest. Quite often, we’ve set upon a path of success that leads us down a path that only we can travel. This is especially true when pursuing the art of music and pushing onwards to the success as a recording artist, with all its highs and lows. That’s how the birth of “Solo” came to be when Tina was feeling low and alone with the need to share her internal struggles in a format for her to push on her own path of success.

Currently based in Long Island, Tina DeCara is a tour-de-force of a singer-songwriter. Her soulful voice and songwriting capabilities were inspired by some of the greatest performers of music world. Among her influences include Amy Winehouse, Lady Gaga, Dave Grohl and legends including Ella Fitzgerald, Nina Simone and Michael Jackson. Recently starring in FUSE TV’s national docu-series “Saturday Morning Fever,” Tina DeCara was the only female singer-songwriter to showcase her talents in singing, acting and dancing. 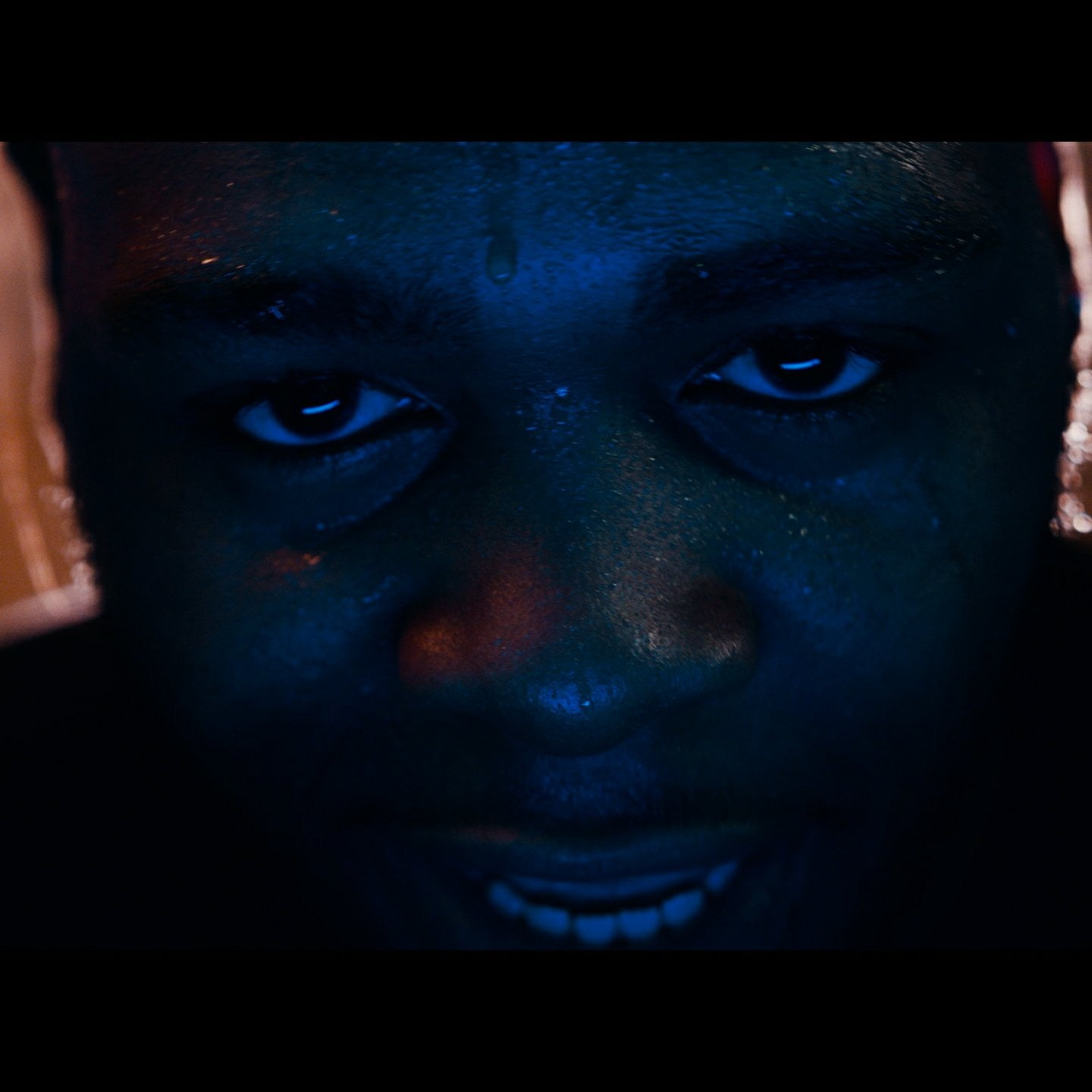 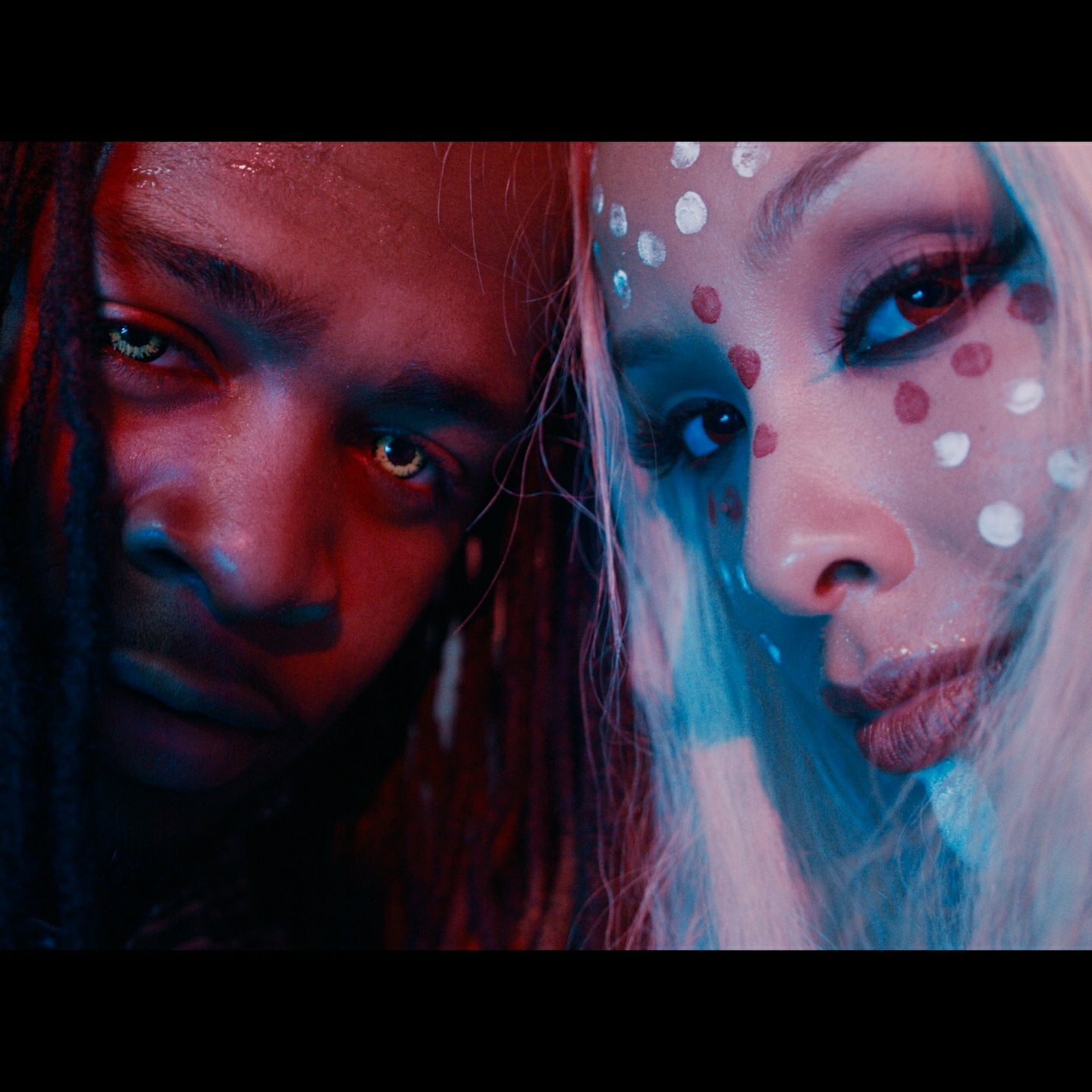 Between its dark haunting melody, and the low raspy voice of rap newcomer, Spiffy Wilds… this track is pure hip-hop.

The visual for “Glizzy”–which dropped today, just in time for Halloween–is just as gritty; featuring dimly lit rooms, tight spaces and women with heavily painted faces. It’s an experience that will assure you that Spiffy Wilds is here to make a statement. Produced by Ouu Taylor Made, the video was shot and directed by MEENO.

Minneapolis, Minnesota has yet to deliver a millennial MC who has the potential to reach the masses, but that could soon change with the emergence of rapper, Spiffy Wilds. His recent project This Time Last Year, features GRAMMY winning producer, Zaytoven (Gucci Mane/Migos) along with DB Tha Rasta and Jaybee.