This holiday season, country music icon and lifestyle influencer, Martina McBride, has been busy helping spread a little Christmas magic to her fans. Whether it be by setting the mood for your annual holiday party with her recently released jazz influenced and symphony orchestra backed album, It’s The Holiday Season, or by helping craft perfect recipes for your family and friends with her new cookbook, Martina’s Kitchen Mix: My Recipe Playlist for Real Life and current show on Food Network, “Martina’s Table” (airing Sundays at 12pm ET/PT), McBride has all your holiday entertaining needs covered!

Most recently, McBride has been on the road with her The Joy of Christmas Tour 2018, which just had a stellar sold-out three night run at Nashville’s own Schermerhorn Symphony over the weekend. Each stop on the tour has incorporated the amazing talents of local orchestras as McBride delivers her jazzy take on everyone’s favorite holiday standards and her classic hits.

McBride also treated viewers of the 92nd Annual Macy’s Thanksgiving Day Parade to her rendition of “Most Wonderful Time of Year” atop the Balsam Hill float. She was also on hand at this year’s Rockefeller Center Christmas Tree Lighting event where she performed “Winter Wonderland” standing in front of the New York spectacle that draws thousands of visitors to the city from across the globe.

Up next, fans can catch McBride on “Live! with Kelly and Ryan” on Tuesday, December 11th where she will be in the kitchen showing the hosts a few of her favorite recipes that are perfect for holiday entertaining. She will return to the show on Monday, December 24th for their special Christmas show where she will perform. 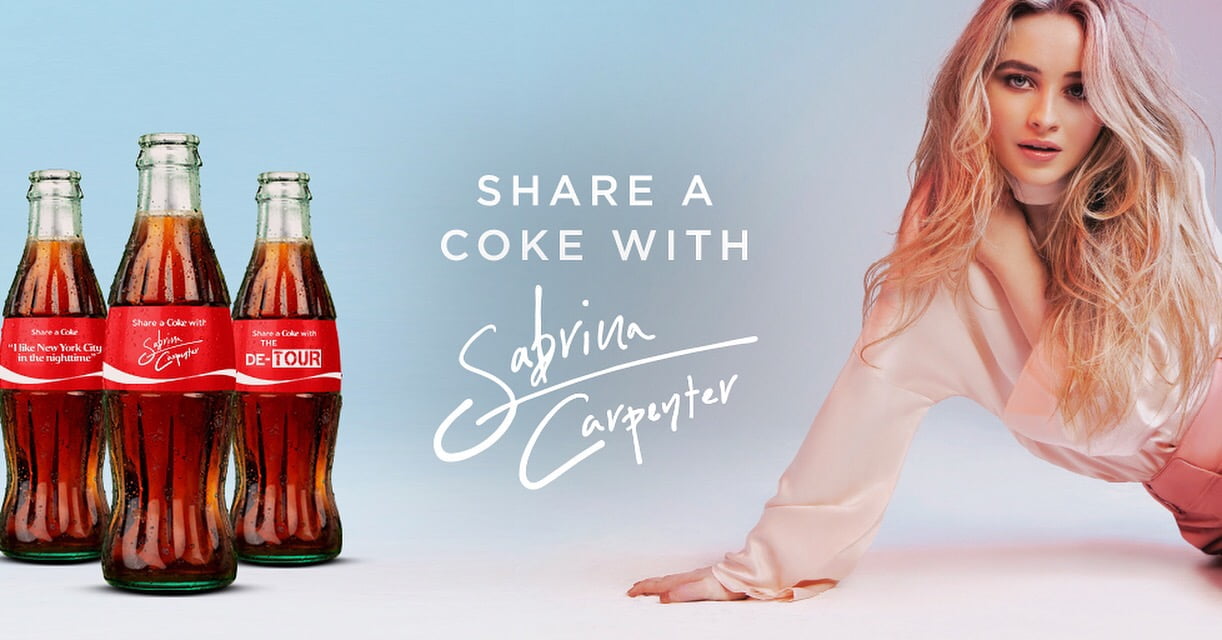 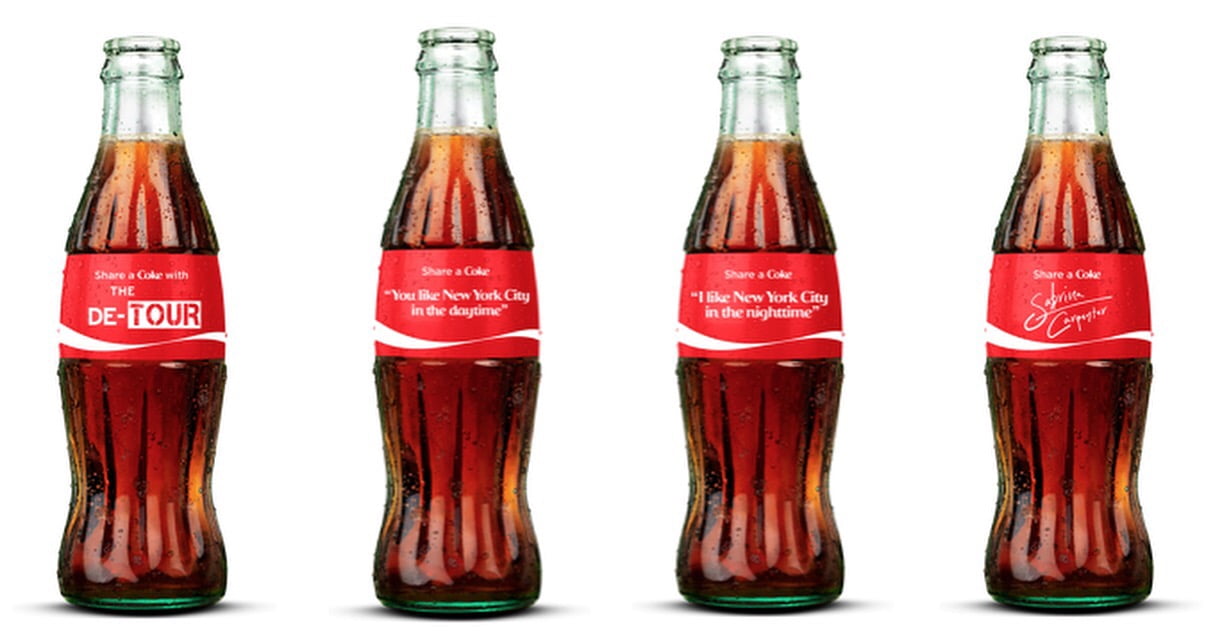 From August 24 through September 30 fans can go to https://buy.shareacoke.com/music to get one, or all four, of the special collection bottles featuring Sabrina’s autograph, the official De-Tour logo and select lyrics from her new single, “Why,” and shop Sabrina’s favorite Coca-Cola apparel including the fuzzy Coca-Cola polar bear slippers to the Coca-Cola can clutch. Through September 30, fans can also enter a sweepstakes for a chance to win a trip to meet Sabrina Carpenter at a special event this winter.

Visit https://buy.shareacoke.com/music for the sweepstakes entry details, including free entry information and rules.

Carpenter recently performed “Why” on Live with Kelly and Ryan! The track was the No. 2 most added song on pop radio the week of August 15. In addition, the companion music video, featuring Riverdale’s Casey Cott, has amassed over 8 million views since its release last month. “Why,” co-written by Carpenter, Jonas Jeberg and Brett McLaughlin, is available at all digital providers HERE and all streaming providers HERE. Watch the “Why” official music video HERE.

The De-Tour, which kicked off July 6 in Vancouver BC, continues to bring a summer of fun and music across major North American cities such as Detroit, Pittsburgh, Cleveland, Boston and Philadelphia before concluding on August 27 in Toronto, ON. The tour, presented by American Tourister, will feature special guests Alex Aiono & New Hope Club. For more information, please visit www.sabrinacarpenter.com.