360 Magazine had the opportunity in joining Exchange LA for their Labor Day Weekend bash featuring DJ Klingande. The 25,000 square feet venue includes three separate floors and a vegas-style club atmosphere. In VIP, a top floor overlooks the stage with lounges and private bars. The club boasts a younger diverse demographic that celebrates all guests on their evening out.

Klingande, known as Cédric Steinmylle, is a French tropical house DJ known for his melodic uplifting sound. Klingande incorporates Swedish lyrics into his music as well as his stage name, that translates to “chiming” or “to sound”. The DJ took over the night with originals and crowd favorites, shifting from deep house to EDM. The 360 team personally enjoyed watching the live saxophone player who gave each song a funky twist.

With confetti falling from the sky, the evening ended at 2:00am. Klingande is a showstopper breaking the surface of the house music world.

Jeffries Set To Take Over Las Vegas With Multiple DJ Sets Throughout The Summer, Kicking Off Next Weekend With First Live Performances Of The Highly Anticipated Single

DJ, producer and content creator Chantel Jeffries drops her latest track, “Both Sides” featuring Vory via 10:22 pm/Capitol Records. The soon to be song-of-the-summer is the follow up to her massive debut single “Wait” ft. Offset and Vory, which has already amassed 25 million streams worldwide and hit #4 on Billboard’s Dance/Electronic Digital Song Sales chart.

Jeffries continues to take the music industry by storm with the announcement of her summer DJ sets at the legendary Las Vegas venues, Wet Republic and OMNIA. The shows will mark the first live performances of the new single, “Both Sides”. Links to purchase tickets and initial show dates can be found below, with more to be announced at a later date.

Jeffries was most recently featured as the house DJ on LIVE! With Kelly and Ryan for their 4th of July show. At 24 years old, the up and coming DJ and producer has captured fans by storm with her hit “Wait” ft. Offset and Vory, which landed at #4 and #5 on the Global and US Spotify Viral Charts respectively. The track, produced and co-written by Chantel, has amassed more than 25 million streams worldwide and counting. Using mathematical sequencing to create tracks and pulling influence from the Islands, French and European house, she creates a signature sound embodying her musical taste and top notch production. Her debut EP, Calculated Luck will be released later this year. 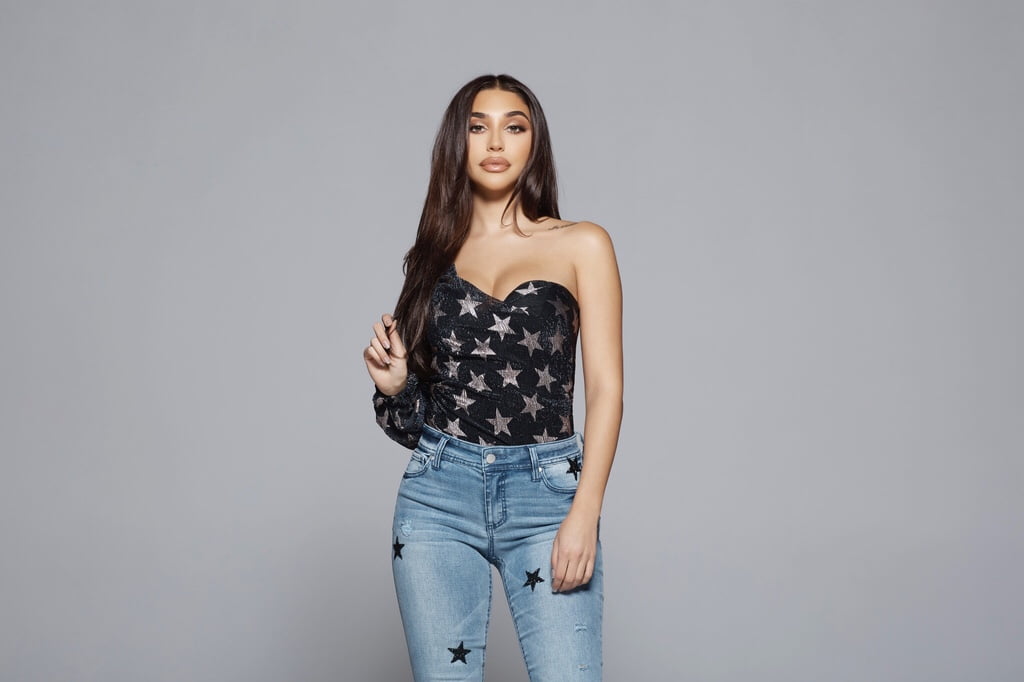 Chantel Jeffries has become a global star equally known for music, fashion, and her artistic talent. Jet-setting around the world, she has DJ-ed countless coveted VIP events and been tapped as a brand ambassador for the likes of L’Oreal and UK retailer BooHoo. Moreover, she has collaborated with everyone from Lancome, Sephora, Maybelline, Nars, EOS, Converse, Guess, Lady Foot Locker, and Puma to Good American, True Religion, Juicy Couture, and Pretty Little Thing. With more music on the way, her influence expands exponentially yet again. She is currently working on her debut EP, Calculated Luck due later this year.