This follows his BRKRS music video “We Outchea,” which stemmed from his last mixtape, Stuck In The Trenches 1.5. Sherwood Marty first busted onto the scene in 2016 with his breakthrough mixtape, Stuck In The Trenches: Self Made Vol. 1, which featured an appearance from the late, Da Real Gee Money. Sherwood’s uncompromising rawness made records like, “Sherwood Baby” and “Ride” a huge success. Last year, Sherwood teamed up with breakout Bay Area/Alabama lyricist, OMB Peezy for their joint Young and Reckless mixtape, that received praise from Pitchfork, Pigeons and Planes, Hypebeast, XXL, Hot New Hip-Hop, Elevator Mag, Thizzler, and other outlets.

Take a listen to “Doin My Thang” below and look for the music video coming soon.

Listen to Doin My Thang

Listen to We Outchea

Today, Bay-area pop/R&B powerhouse Marc E. Bassy releases the video for his latest single, “Love Her Too” featuring fellow Bay-area rapper G-Eazy—watch and share HERE. The song is taken from his recently released EP Postmodern Depression, and the video premiered earlier today on MTV Live and MTV U.

Bassy is currently supporting KYLE on his North American tour. See the remaining list of dates below. Tickets are available now at www.marcebassy.com/tour.

Singer, songwriter and producer Marc E. Bassy made waves with his critically acclaimed 2016 debut Groovy People EP. Among a track-listing of hits such as “Morning” and “Dirty Water,” it vaulted “You & Me” [feat. G-Eazy] onto the Billboard Hot 100 as the track generated 260 million-plus Spotify streams and achieved a platinum certification from the RIAA within two years. Hot on its heels, he dropped his first full-length, Gossip Columns, and landed yet another smash in the form of “Plot Twist” featuring Kyle. In the album’s wake, he co-headlined the Bebe & Bassy Tour alongside Bebe Rexha and launched his Gossip Columns Tour, selling out venues coast to coast. Along the way, the artist received widespread praise from Billboard, Complex, Hypebeast, XXL, Hot New Hip Hop, The FADER, Spin and many more. Positioned for pop supremacy with his forthcoming second full-length set for 2019, Bassy’s rise to the top is just beginning.

Interscope Records’ R&B artist Arin Ray is proving that he’s what R&B has been missing. A powerful nuanced blend of new and old school sounds, his debut album, Platinum Fire, was not only adored by fans but praised by critics. Directed by Dad, Arin Ray is releasing his first visual of the year for “We Ain’t Homies” featuring YG. The video for this track takes a simple and stylized approach that compliments the complexities of Arin’s vocals. Check out the visual for “We Ain’t Homies” HERE.

The Cincinnati native released his debut EP, Phases, in 2016; four years after first gaining popularity on the hit show X Factor. Platinum Fire has received raves from VIBE, Billboard Magazine, and Hot New Hip Hop and has marked the beginning of a busy year for Ray. With big plans for the rest of 2018, only time will tell what success Arin Ray can aspire to. 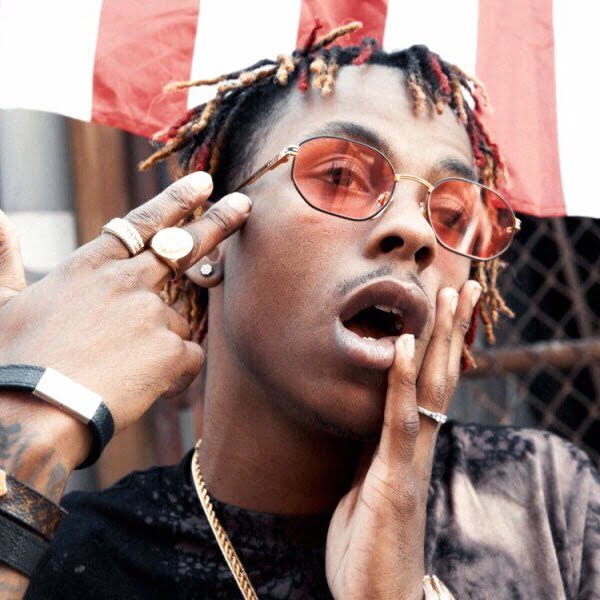 Hip-hop superstars A$AP Rocky and Famous Dex came together once again to finally drop the long anticipated music video for their hot single, “Pick It Up.”

The AWGE/Hidji Films directed visuals took place in New Jersey with Dex and A$AP submerged in an crazy flea market, surrounded with beautiful women and bootleg fashions. The FKi produced record was released in October of 2017 exclusively with Complex. Along with the premiere, Dex announced his debut album, Dex Meets Dexter. The instant success of “Pick It Up” shouldn’t come as a surprise as Complex called the record “exciting,” XXL referred to it as a, “potential club banger,” and Hot New Hip-Hop stated, “The song itself certainly lives up to the hype, and both rappers play to their strengths.”

Since he splashed on the scene in 2015, Famous Dex has had the Internet talking. After signing with 300 Entertainment and Rich the Kid’s Rich Forever label imprint, Dex released viral hits like “Drip From My Walk” and “Hit Em Wit It.” The Chicago native soon caught the attention of A$AP Ferg, appearing on two records from his latest mixtape, Still Striving. After making an incredible impression on the A$AP Mob, Dexter connected with the group’s frontman, A$AP Rocky for an unforgettable collaboration, “Pick It Up.”

Famous Dex’s debut album, Dex Meets Dexter will be available for fans this Spring. Take a look at the “Pick It Up” video below!

Listen to “Pick It Up Ft. A$AP Rocky: http://www.2lin.cc/FamousDexPickItUp 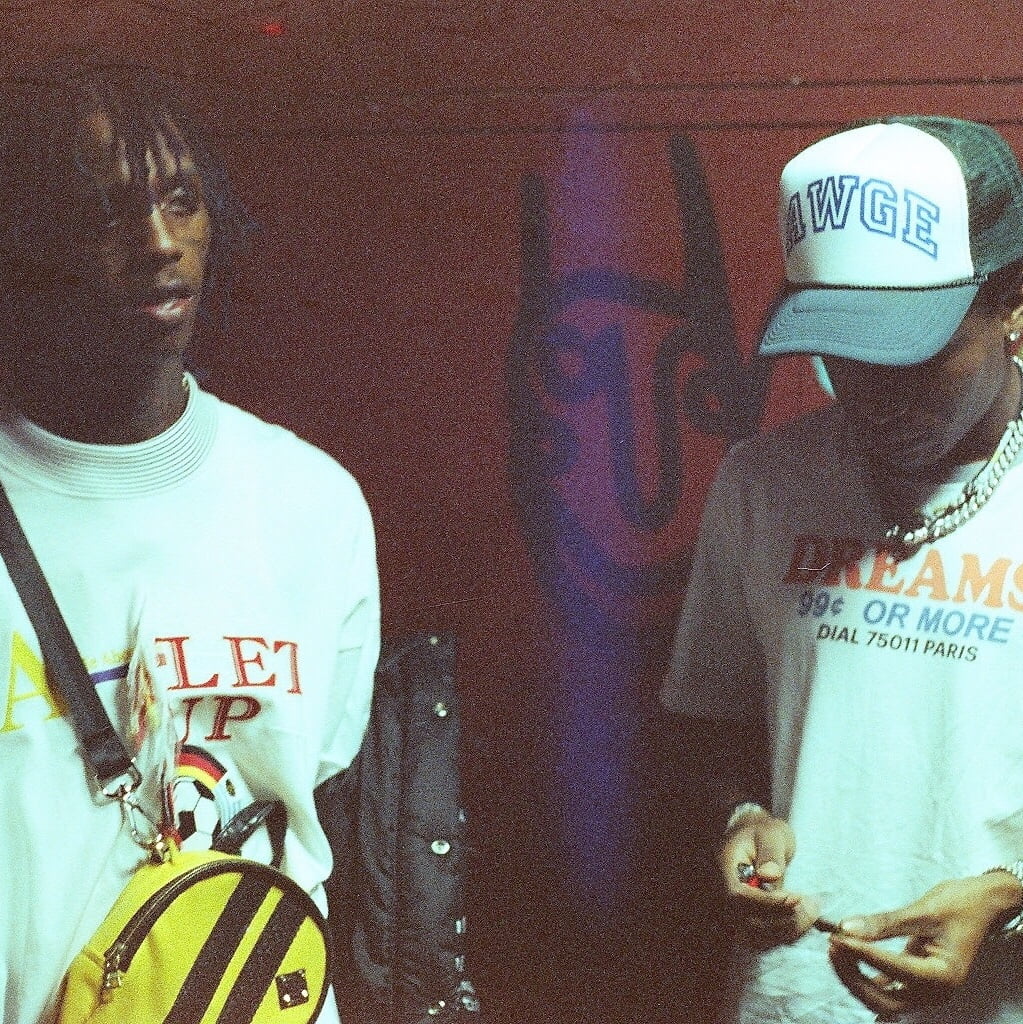