The new record from British soul legend Seal, Standards [Republic Records], is the #1 jazz album in the country!  Today, Standards debuted at #1 on the Billboard Jazz Album Chart, while the new album also claimed the #1 spot on both the Top Current Jazz Albums & Top Traditional Jazz Albums SoundScan Charts! Get it HERE.

Next up, he launches a full-scale television takeover. Kicking off on November 29th he will perform a holiday classic on NBC’s Christmas In Rockefeller special.  On December 5, he performs classics from Standards on ABC’s Good Morning America followed by LIVE with Kelly & Ryan December 6, and The Wendy Williams Show December 7. Expect one unforgettable performance after another with a holiday surprise or two courtesy of the icon.

Seal recently captured a live performance of these classic songs for public television’s Front and Center which will air early 2018.  Check out a sneak peak of the captivating night with Seal’s performance of “Luck Be A Lady” HERE.  Also, be on the lookout for a very special episode of Speakeasy featuring an insightful storytelling conversation between Seal and his longtime friend and manager Amy Thomson, to air on public television early next year.

Standards sees Seal breathe signature soul into seminal classics such as “Luck Be A Lady,” “I Put A Spell On You,” “Autumn Leaves,” and many more. The deluxe version of Standards also includes bonus holiday tracks “Christmas Song (Chestnuts Roasting),” and “Let It Snow, Let It Snow, Let It Snow” just in time for the season.

For Standards, Seal reimagines the classics that shaped his formative years. Recorded at the legendary Capitol Studios in Hollywood, CA, he takes a step back in time only to make a giant artistic leap forward. It’s a record he was always meant to make.

P-Lo stops by TuneIn Studios for his Fireside Chat with Dj Reflex and Anthony Valadez where he dived into his music inspirations, being a fan of Kanye and the Giants baseball team as well as where his name came from. 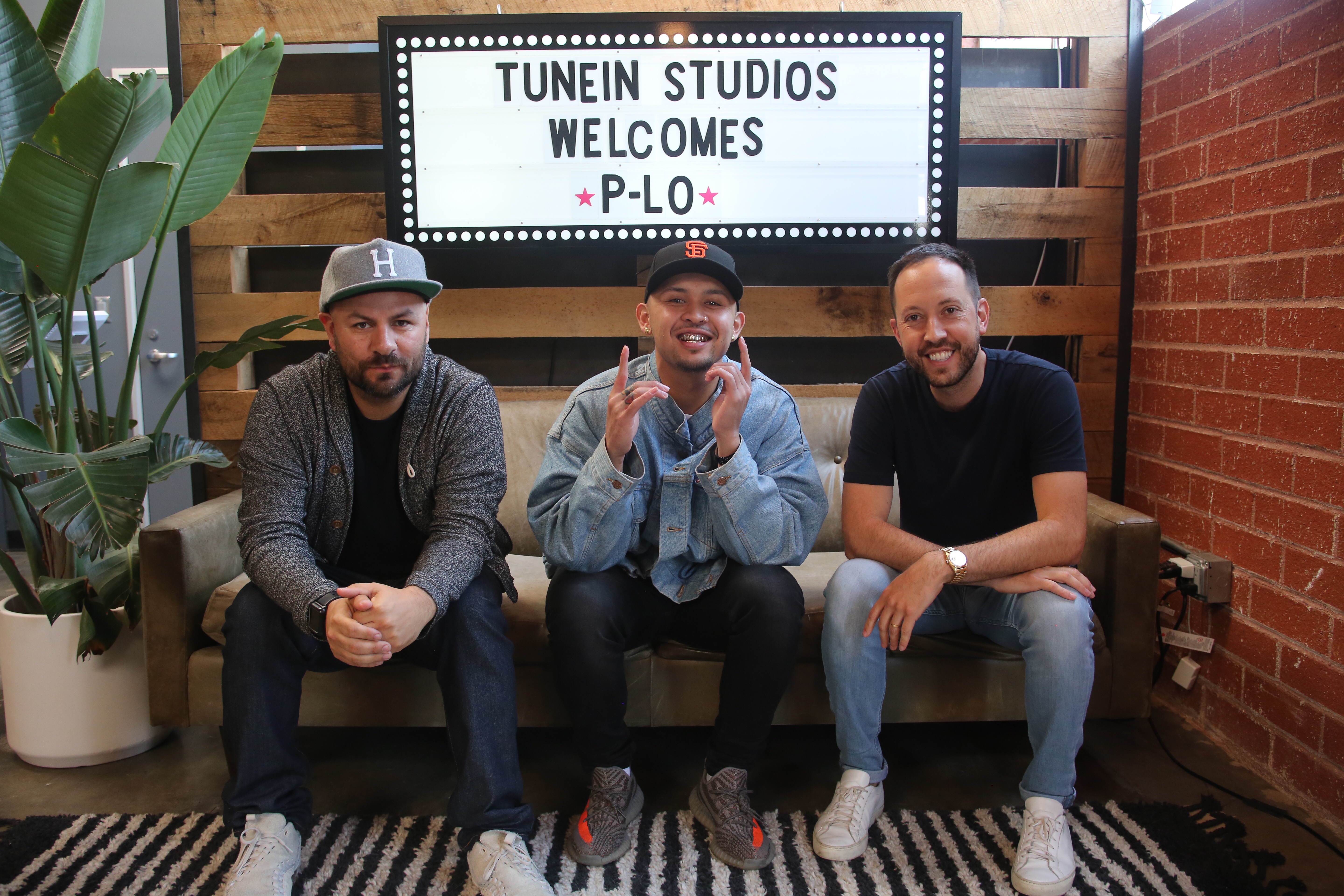