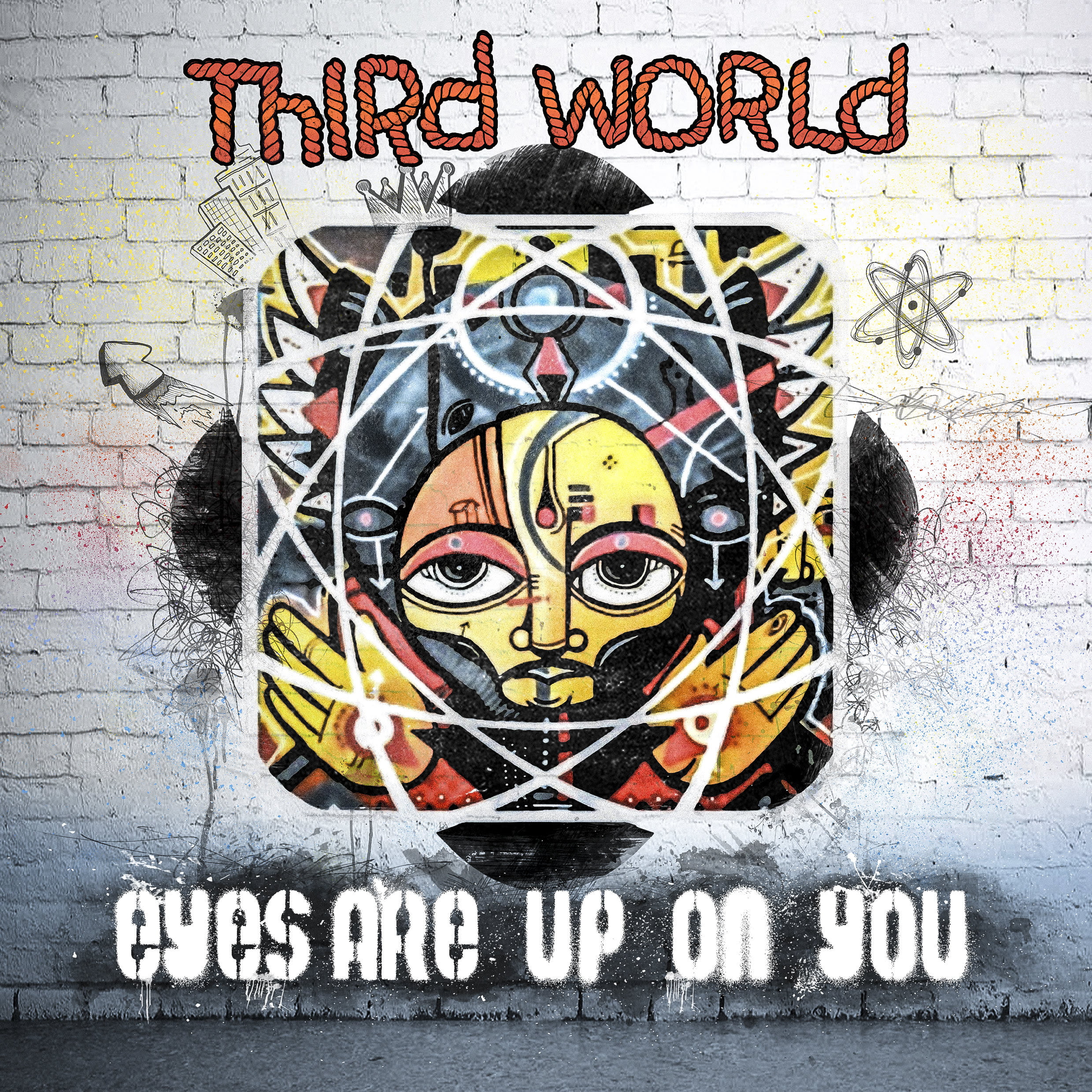 Celebrating over 40 years in music, one of the most pivotal reggae bands of all time Third World will drop their new single “Eyes Are Up On You” (out July 28, 2017) off their
upcoming full-length album. The song and album are both produced by Damian Marley and will be released on Ghetto Youths International.
Third World’s bassist Richard Daley explains why this musical process comes full circle. “I had the honor of working with Bob Marley back in the 70s doing some recording in London and how remicinensent it is as I sit in the studio working with Damian Marley. It is the same feeling and vibe, as we record and produce songs like “Eyes Are Up On You” and others. It is a great musical moment.”
Damian Marley adds to the excitement and says “I’m proud to be working with my uncles!”
The song, which will be accompanied by a lyric music video to follow. is a reminder that actions speak louder than words. “Eyes are up on you, careful what you do, someone is watching you” states the melodic chorus. The single artwork, inspired by Caribbean-influenced street art, is created by Oakland-based artist Ras Terms, a key figure in Miami’s 80s & 90s graffiti scene who is of Puerto Rican and Colombian descent.
The band is currently on the road throughout the United States and will perform the new single live as well as their repertoire of hits. See dates below and on socials.
FB |  www.Facebook.com/ThirdWorldBand
Twitter | www.twitter.com/ThirdWorldBand
IG | www.instagram.com/ThirdWorldBand 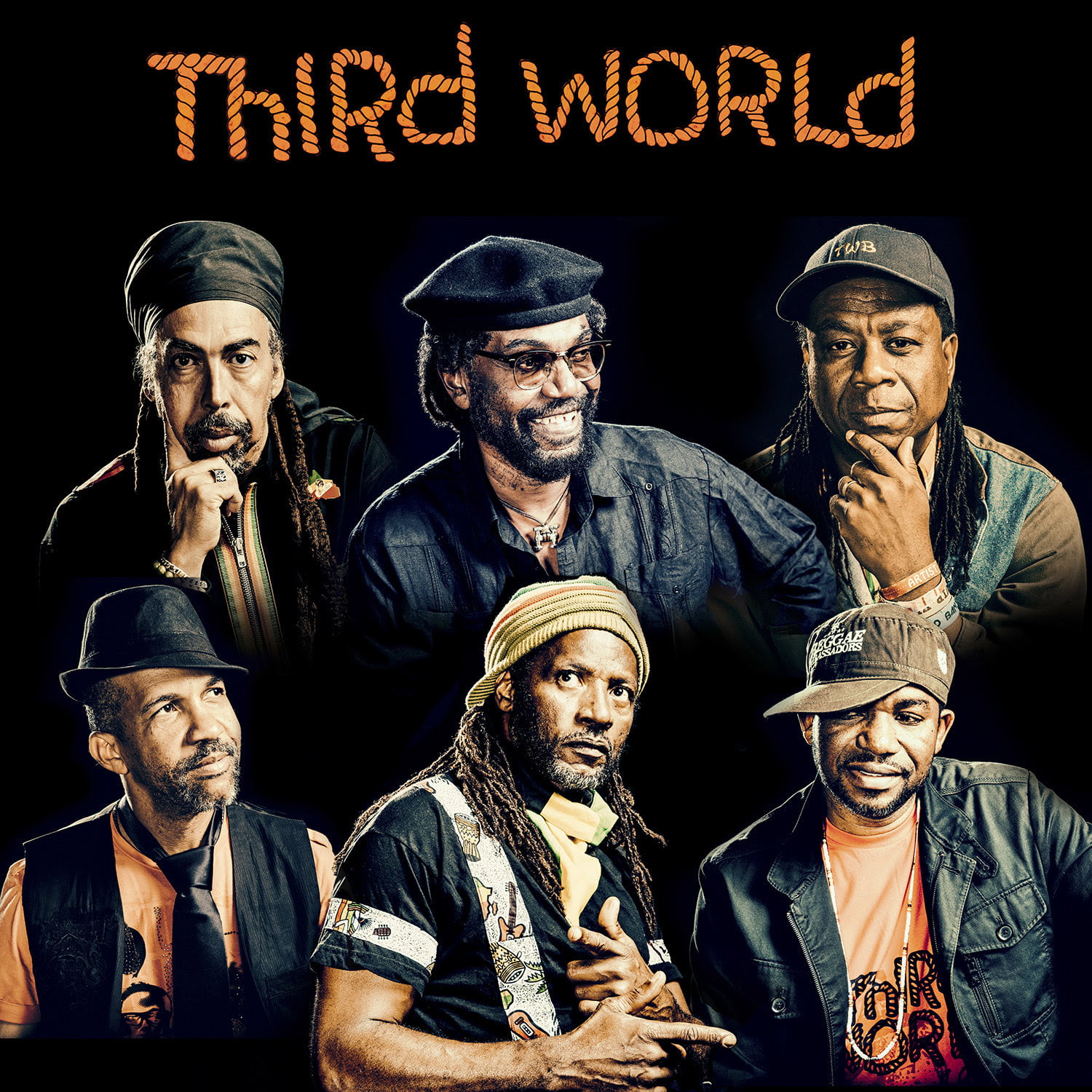