As of late, 360 MAGAZINE had an opportunity to glide through the five Burroughs of NYC in an all-terrain super-luxury SUV during the Holiday Season.

Unassuming and illustrious are the best words to describe the 2020 Rolls-Royce Cullinan SUV. Worth its weight in gold! Approximately priced around $394,275, it’s the most expensive off-roader in it’s class and by far the most luxurious in the world.

Handcrafted from the soil up, every nook and cranny has the Rolls-Royce stamp of approval. The overall shell of the vehicle is sleek and seamless. Every pillar and appointment makes perfect sense. Outside, the frontfasia is bodacious with integrated laser headlights and a pronounced grill. The Spirit of Ecstasy (SoE) sits on the hood and is retracts at a moment’s notice. 22″ inch part polished wheels and tires have a weighted emblem in the middle so as the car rolls (no wordplay intended) it stays center so there’s no mistaking who fabricated this monster. Swooping lines lead towards the back wisease. At first glance, it’s profile is somewhat reminiscent of an Range Rover Autobiography. On the sides, are LED parking lights. Boxy, beautiful yet masculine. At the rear, are gem-like light fixtures with turning signals. The boot has a clamshell tailgate which opens up and out with dual doors.

Push the button on the door knob to enter. Right before you enter the cabin, you are greeted by illunlminated ‘Cullinan’ treadplates alongside of lambswool floor mats. Even if the interior lights aren’t on, the Charles Blue interior leather seats are just as magnetic as Angelina Jolie’s electric eyes. One will feel like they’re swimming in Bali at Geger Beach wrapped by a navy blue beach towel in leather. Equally drowned by a sea of blue, the moonroof unveils the sky like a drophead, making the cabin feel more open and airy. Literally two to three people can promote their entire bodies out of the dual panel sunroof. It’s definitely one of the largest in its segment hands-down. Per usual, all of the appointments are wrapped in leather and stainless steel as easily as every headrest is embossed by SoE. Classic dials throughout and an analog clock sits on the dashboard with the same kind of realness as Big Ben in London.

Continue along to the back seats, the same luxurious integrity is apparent with large screens with trays which go flush. Instead of a back panel window in the trunk space, it’s laid right on side of back passengers. All of the rear windows possess dark tempered glass fit for the likes of the Queen herself, Beyoncé. As we dropped a passenger off at the Hard Rock Hotel in Time Square, tons of bystanders huddled around to take pictures.

Once again, the BMW’s iDrive system is dominant in the infotainment unit. The knob toggles through various screens, but this season they have a concierge which makes it a tad easier to locate and designate a destination – similar in type to Lexus Enform. Eight different settings for driver/passenger massages – excellent way for a driver to refresh during a long road trip.

During these colder months, the steering, arm rests and seats are heated. And, if you haven’t received a formal crash course on your Cullinan, you can refer to the animated digital owner’s manual which can easily search many of its amenities. The custom Rolls-Royce signature audio system has tweeters, floor subwoofers and enough watts to make you thump like you’re at a rock concert.

With more bells than whistles, you won’t leave a lane or come close to a dinging anything on this vehicle. The over the head 360 panoramic backup cam gives you a spaceage Jetson POV of what’s around the vehicle at all times. Night vision with heat detectors can help you navigate through woodsy areas without hitting a deer. In the urban center, we were alerted while behind a school bus – cameras came about when pedestrians accosted the vehicle’s walk around radius. Moreover, with a reinforced steel skeleton and airbags virtually for every piece of your body, you’re pretty safe in this vehicle.

Weighing in at around 5,863 lbs, this V12 turbo is more than powerful. With 570 HP and 627 pound-ft of torque, this SUV plows. Of course, the AWD allows you to claw corners and steering provides you with turning capabilities as if you’re in a sportscar. We pounded the asphalt and it felt like we could conquer 0-60 mph in less than 4.9 minutes while we entered the Garden State Parkway. There’s a reason why RR makes airplane engines because we felt like we were flying! Mentioning mpg makes no sense if you’re purchasing an automotive beast like this one – but here you go – 12 city / 20 highway.

If you’re in the market to floss and experience what many will never – this car should make it onto your bucket list. Out of all the Rolls-Royce tribe, this is the most practical as you can apply it for everyday use as well as a red carpet experience. 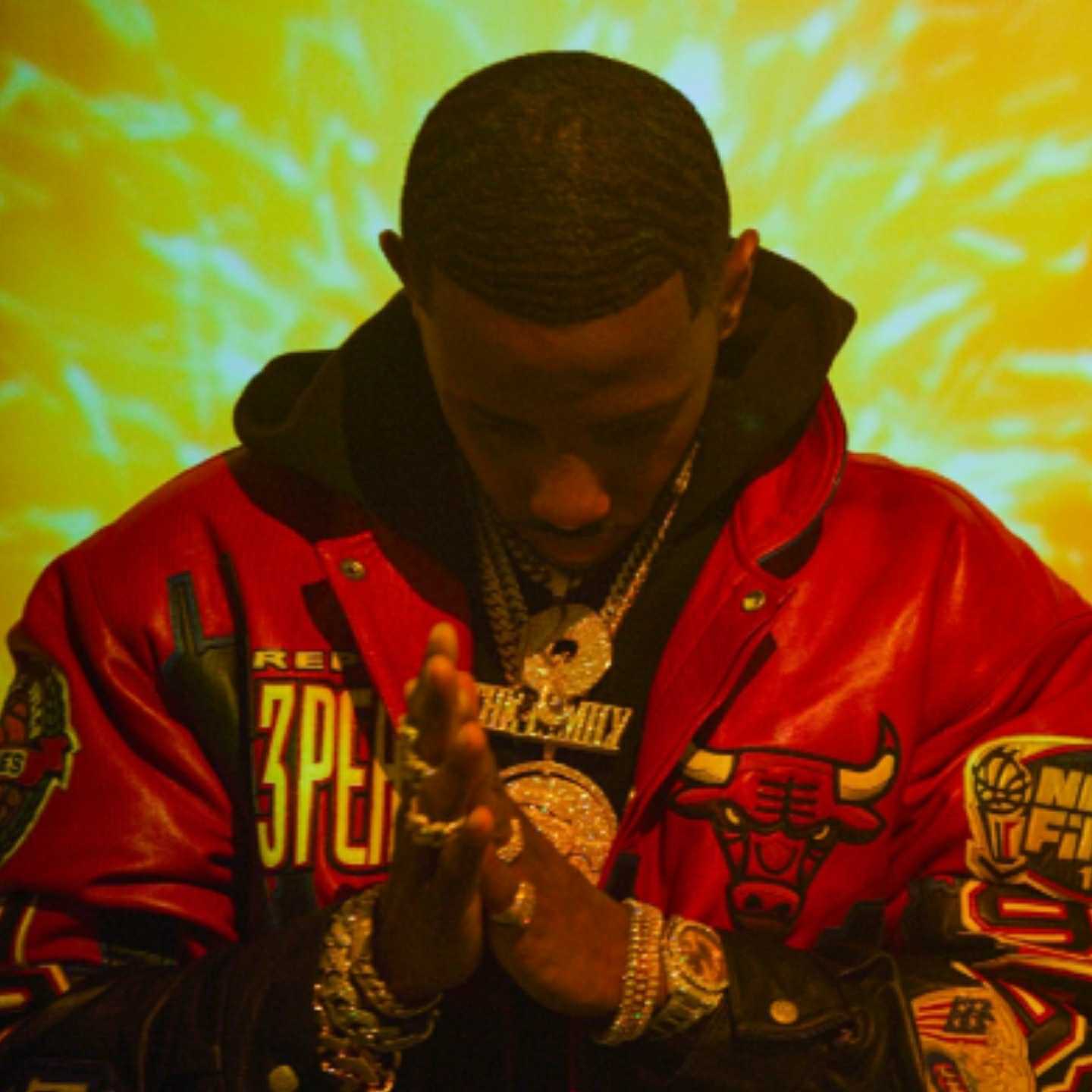 SUMMERTIME SHOOTOUT 3: THE COLDEST SUMMER EVER marks the grand finale of Fab’s Summertime Shootout mixtape series, introduced on the self-titled premiere in 2015.  Summertime Shootout 2: The Level Up followed in 2016, with “Goyard Bag” featur­ing Lil Uzi Vert, over 4 million YouTube views.

Prior to Friday On Elm Street in 2017, Fab’s last official studio album was The Young OG Project, released Christmas Day, 2014. The long-awaited project after Loso’s Way (August 2009), Young OG was the second consecutive #1 album chart debut of Fab’s career, following up his Def Jam debut (and fourth overall album),From Nothin’ To Somethin’ (June 2007). That RIAA gold album contained the RIAA platinum #1 cross­over smash “Make Me Better” featuring Ne-Yo (produced by Timbaland). “Make Me Better” made headlines in 2007, when it took over the #1 Urban spot from “Umbrella” by Rihanna.

Between 2010 and 2013, Fabolous was heard on five mixtapes, including the classic hip-hop trilogy, The S.O.U.L. Tape, The S.O.U.L. Tape 2, and The S.O.U.L. Tape 3.  He was also a featured artist on over a dozen singles, starting with the RIAA platinum Top 10 crossover hit “Say Aah” by Trey Songz, as well as tracks with fellow Def Jam artist Ne-Yo (“Crazy Love” and “Should Be You”), Lloyd Banks, DJ Drama (the #12 rap hit “Oh My,” Drama’s biggest chart record ever), DJ Khaled, Joe Budden, The Game, and others. 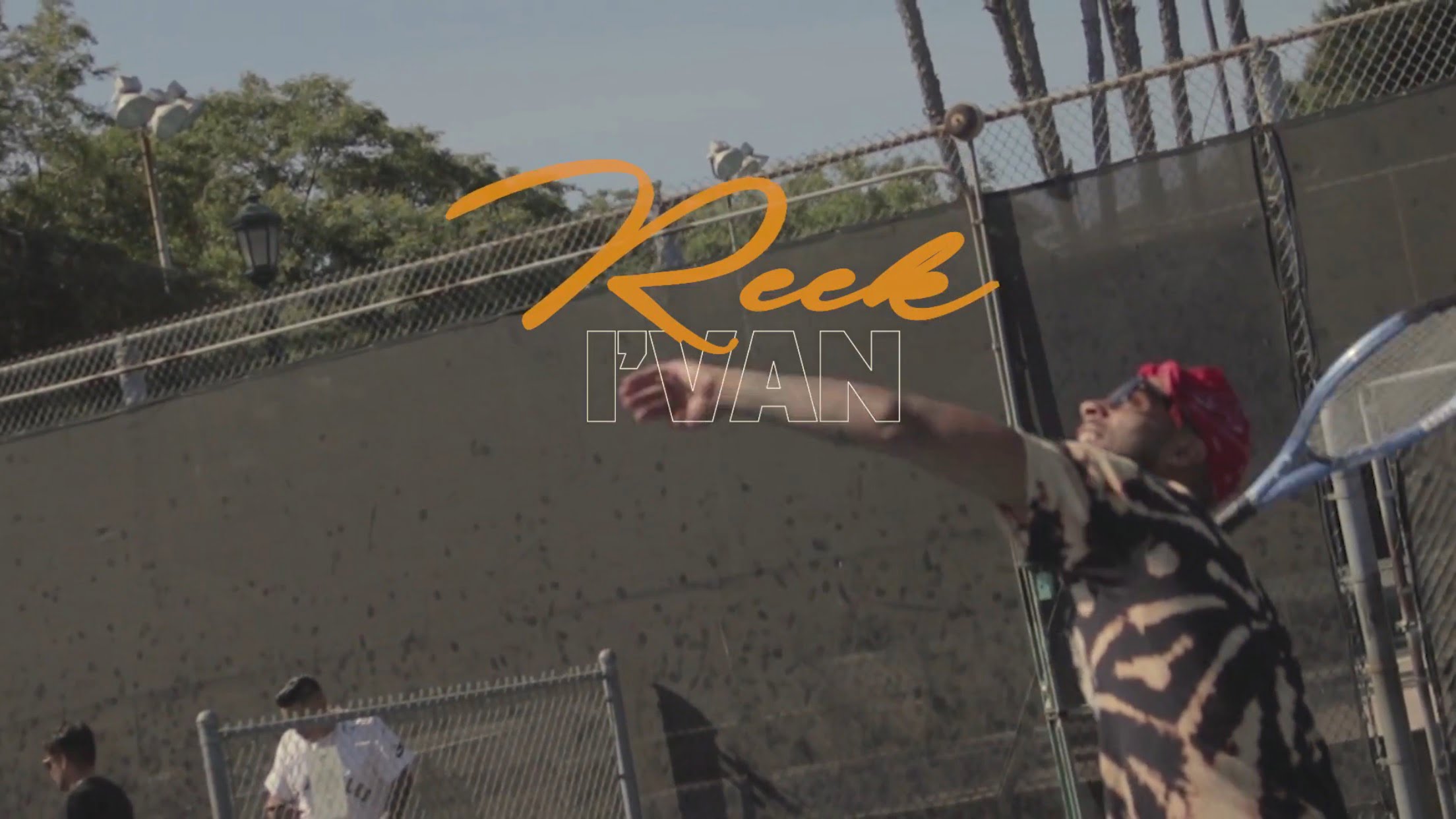 For more on Reek I’van

“When I heard the track it was a dope vibe, so I knew I wanted to become a part of the song. Once I laid my verses I got Chris to add his touch while we were on tour together and the rest is history.” says Fabolous.

WHO: Fabolous, Velous and Chris Brown

WHAT: Fabolous, Velous, Chris Brown release new track and lyric video for FLIPMODE produced by Velous. The track is now available for download/streaming at all digital partners here via Desert Storm/Def Jam Records.