The hit series “Total Bellas,” following the lives of WWE® Superstars Nikki Bella® and Brie Bella®, has been greenlit for a fifth season on E!  Season four of “Total Bellas” featured Nikki exploring life as a newly single woman, Nikki and Brie expanding their brands, Brie and husband WWE Superstar Daniel Bryan® juggling work and parenthood,  and the Superstar twins’ return to the ring leading up to WWE’s first-ever all women’s pay-per-view event, Evolution®.  The fifth season of “Total Bellas,” will consist of 10, hour-long episodes premiering in early 2020.

“Nikki and Brie have never shied away from revealing every aspect of their lives to our viewers,” said Amy Introcaso-Davis, Executive Vice President, Development and Production, E! “They’re strong women who are incredibly relatable and connect deeply with our audience.”

“We’re at a really exciting point in our lives, and can’t wait to take the Bella Army on this journey as we continue to work hard and inspire them to live their dreams,” said Brie Bella.  “We’re looking forward to sharing our triumphs and challenges with our fans this season, and hope they all have as much fun as we’re having along the way,” added Nikki Bella.

The fourth season of “Total Bellas” ranked as a Top 3 program for E!, with an average of 783K total viewers.  Sunday night premieres of the series consistently ranked among the Top 10  programs in Primetime across ad-supported cable networks among W18-34.  “Total Bellas” ranked as a Top 2 most social Cable Reality series in Primetime on each of its premiere nights, averaging 151K Total Interactions across Facebook, Instagram and Twitter each Sunday night.  The series also averaged 3MM engagements across all social media platforms (Facebook, Instagram, Twitter, YouTube) each week. “Total Bellas” currently has 1.3MM social followers, up +18% vs. season three. Nikki and Brie Bella have a combined following of more than 34MM social followers across Facebook, Instagram, Twitter and YouTube.

Follow along on social media for all things “Total Bellas”:

E! is the only global, multi-platform brand for all things pop culture. The network is currently available to 91 million cable and satellite subscribers in the U.S and 161 countries globally. E! programming includes popular series “Keeping Up with the Kardashians,” “Very Cavallari,” “Revenge Body with Khloé Kardashian,” “Total Divas,” “Total Bellas,” “Botched,” “Dating #NoFilter” and “Hollywood Medium with Tyler Henry;” topical series “Nightly Pop” and “Ladygang;” and new series “Flip It Like Disick” and “Relatively Nat & Liv.” “E! News” airs nightly on the network and is the leading multi-platform publisher delivering breaking entertainment news and pop culture coverage 24/7 across EOnline.com and all digital and social media. The brand’s robust digital programming slate includes “E! News’ The Rundown,” “Face Forward” and “What The Fashion” on Snapchat. E!’s “Live from the Red Carpet” signature events keep fans connected to their favorite stars on pop culture’s biggest nights and E! is also home to the “E! People’s Choice Awards,” the only award show for the people, by the people. E! is a network of NBCUniversal Cable Entertainment, a division of NBCUniversal, one of the world’s leading media and entertainment companies in the development, production, and marketing of entertainment, news and information to a global audience. For more corporate information, visit www.nbcuniversal.com.

WWE, a publicly traded company (NYSE: WWE), is an integrated media organization and recognized leader in global entertainment. The company consists of a portfolio of businesses that create and deliver original content 52 weeks a year to a global audience. WWE is committed to family-friendly entertainment on its television programming, pay-per-view, digital media and publishing platforms. WWE’s TV-PG, family-friendly programming can be seen in more than 800 million homes worldwide in 28 languages. WWE Network, the first-ever 24/7 over-the-top premium network that includes all live pay-per-views, scheduled programming and a massive video-on-demand library, is currently available in more than 180 countries. The company is headquartered in Stamford, Conn., with offices in New York, Los Angeles, London, Mexico City, Mumbai, Shanghai, Singapore, Dubai, Munich and Tokyo.

Additional information on WWE (NYSE: WWE) can be found at wwe.com and corporate.wwe.com. For information on our global activities, go to http://www.wwe.com/worldwide/.

Bunim/Murray Productions (BMP) is the leading producer of innovative entertainment content. The Emmy Award-winning company is widely credited with creating the reality television genre with its hit series The Real World, which recently moved to Facebook after 32 seasons on MTV. BMP continued to innovate with the first reality game show, Road Rules (MTV), in 1995; the first reality sitcom, The Simple Life (E!), in 2003; and the first reality soap opera, Starting Over, in 2003. BMP’s current programming includes Keeping up with the Kardashians, Total Divas and Total Bellas (E!), The Challenge (MTV), Born This Way (A&E), Earth Live (National Geographic), The Real World and Ball in the Family (Facebook Watch), Endless Summer and Growing Up is a Drag (Snapchat), Miz and Mrs. (USA Network), and Family or Fiance (OWN). BMP has also produced They Call Us Monsters (PBS), Valentine Road (HBO), Pedro (MTV) and the Emmy Award-winning Autism: The Musical (HBO) for BMP Films. Based in Glendale, CA, the company was founded in 1987 by Jonathan Murray and the late Mary-Ellis Bunim, who were inducted into the Television Academy’s Hall of Fame in 2012. The company joined Banijay Group in 2010. 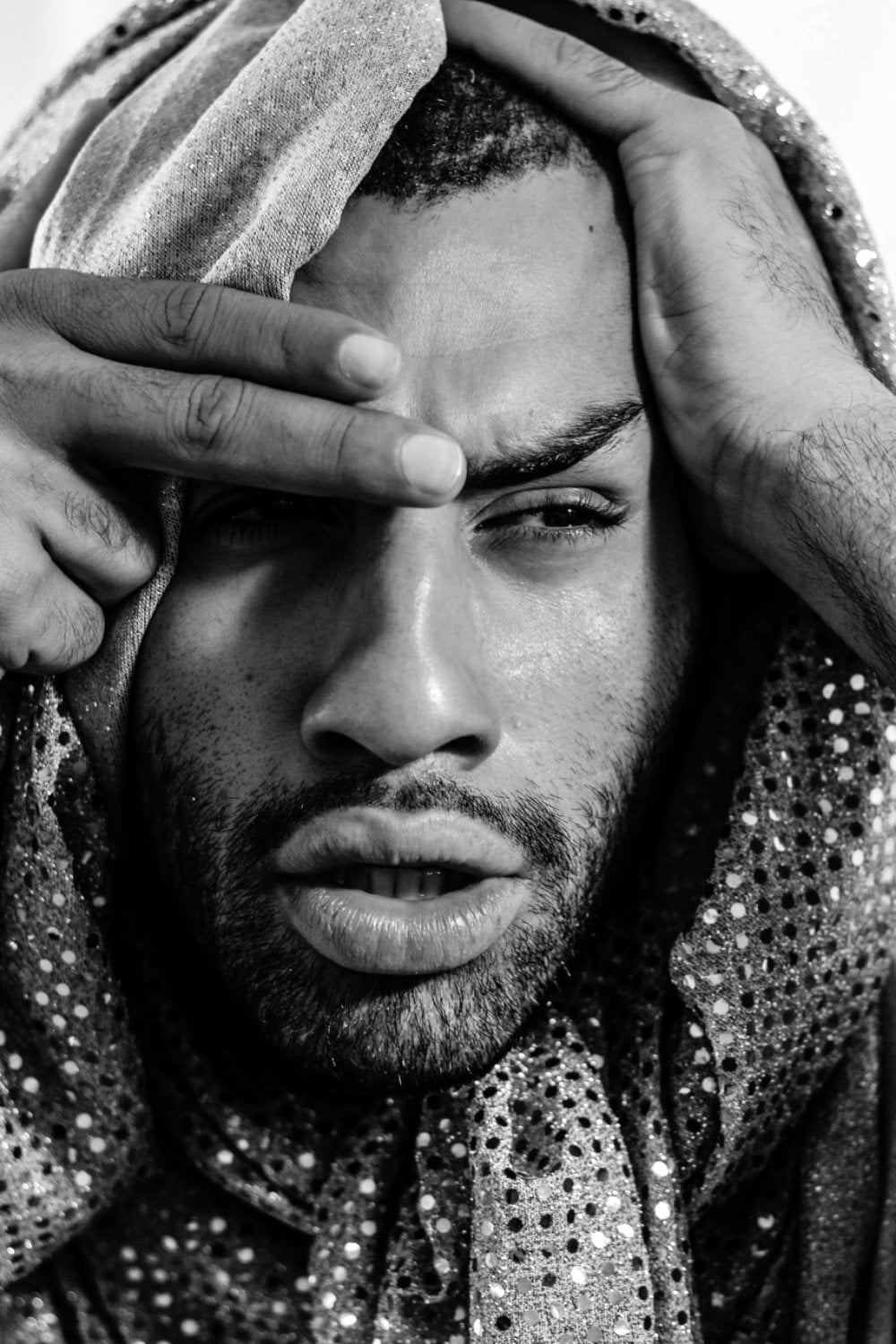 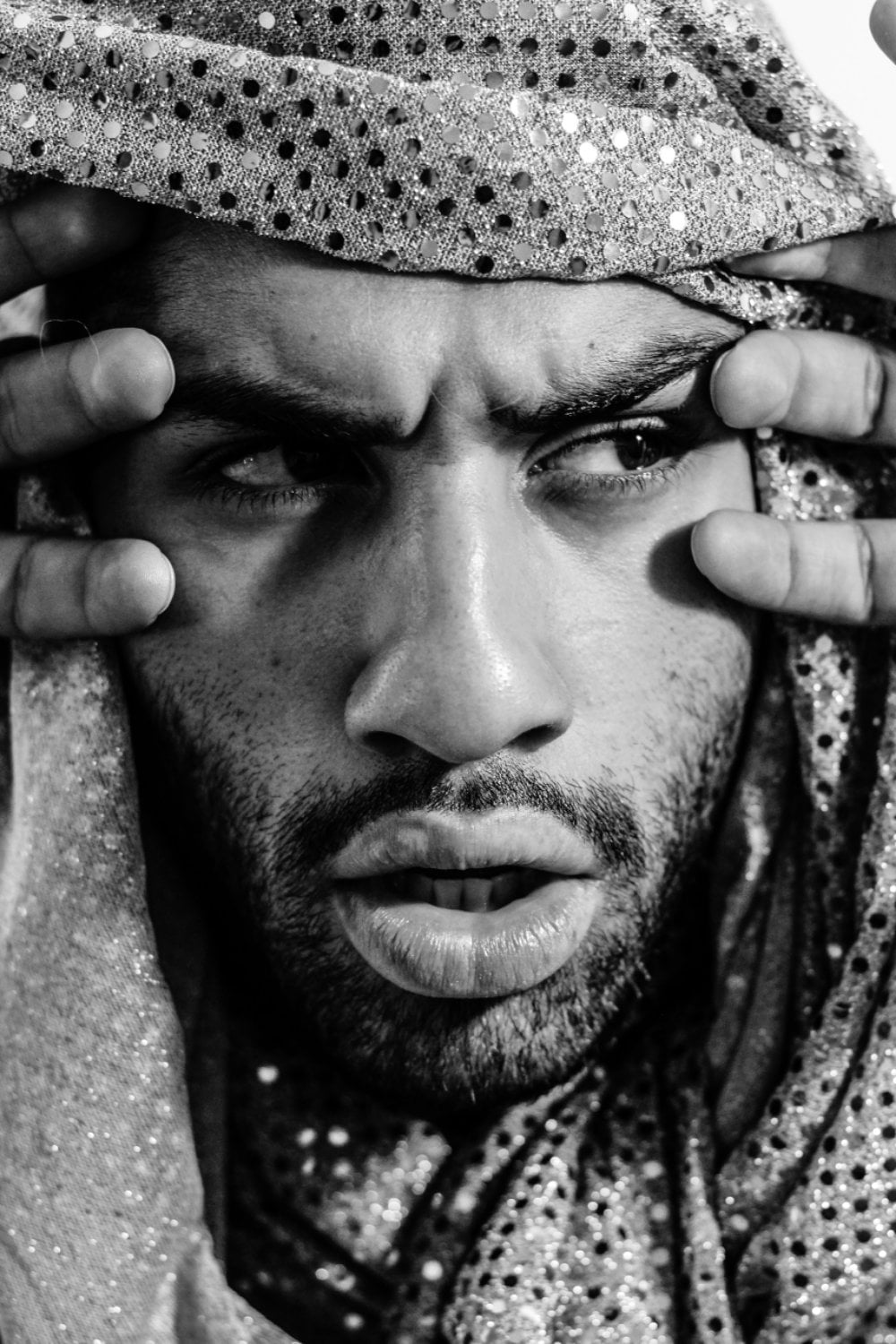 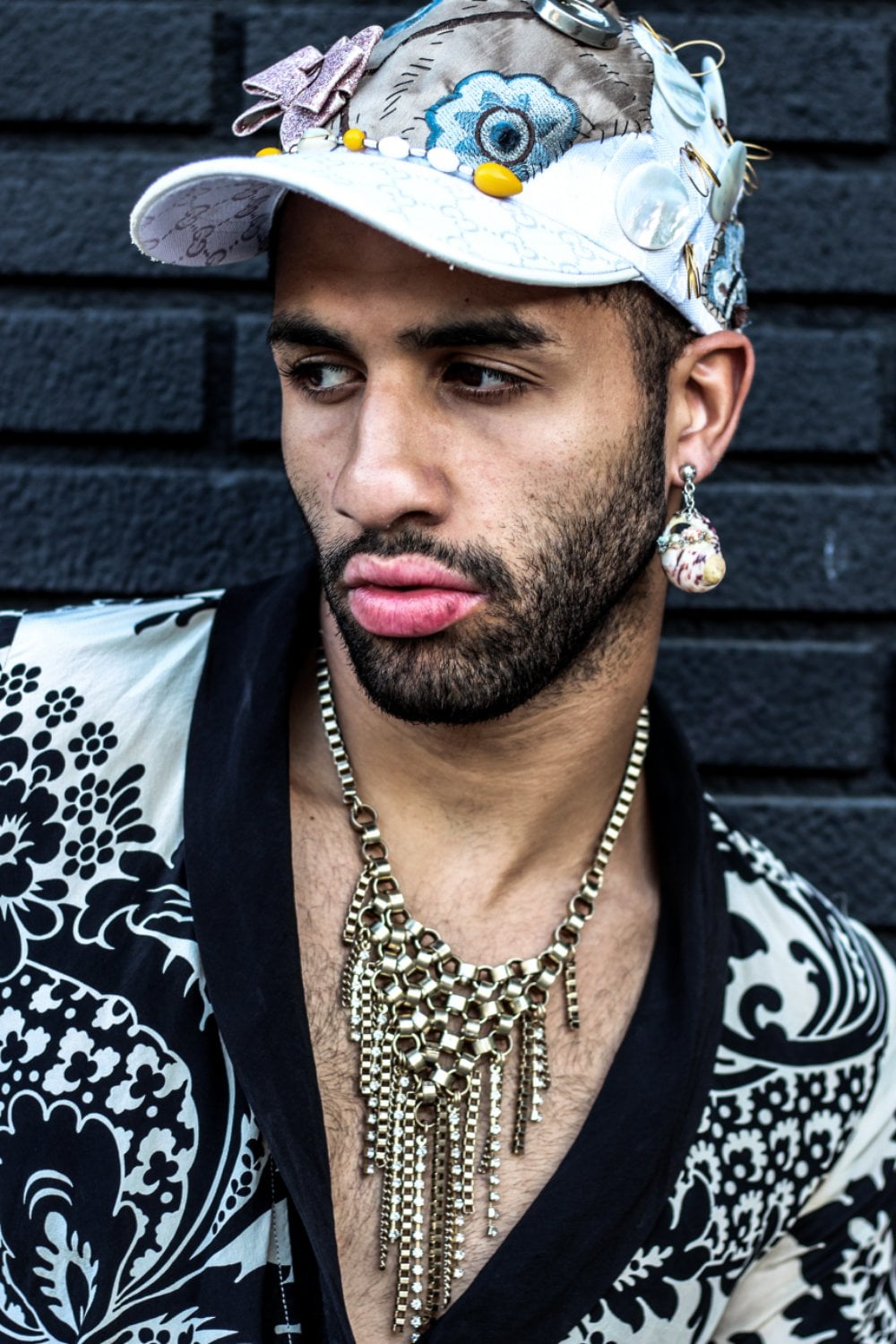 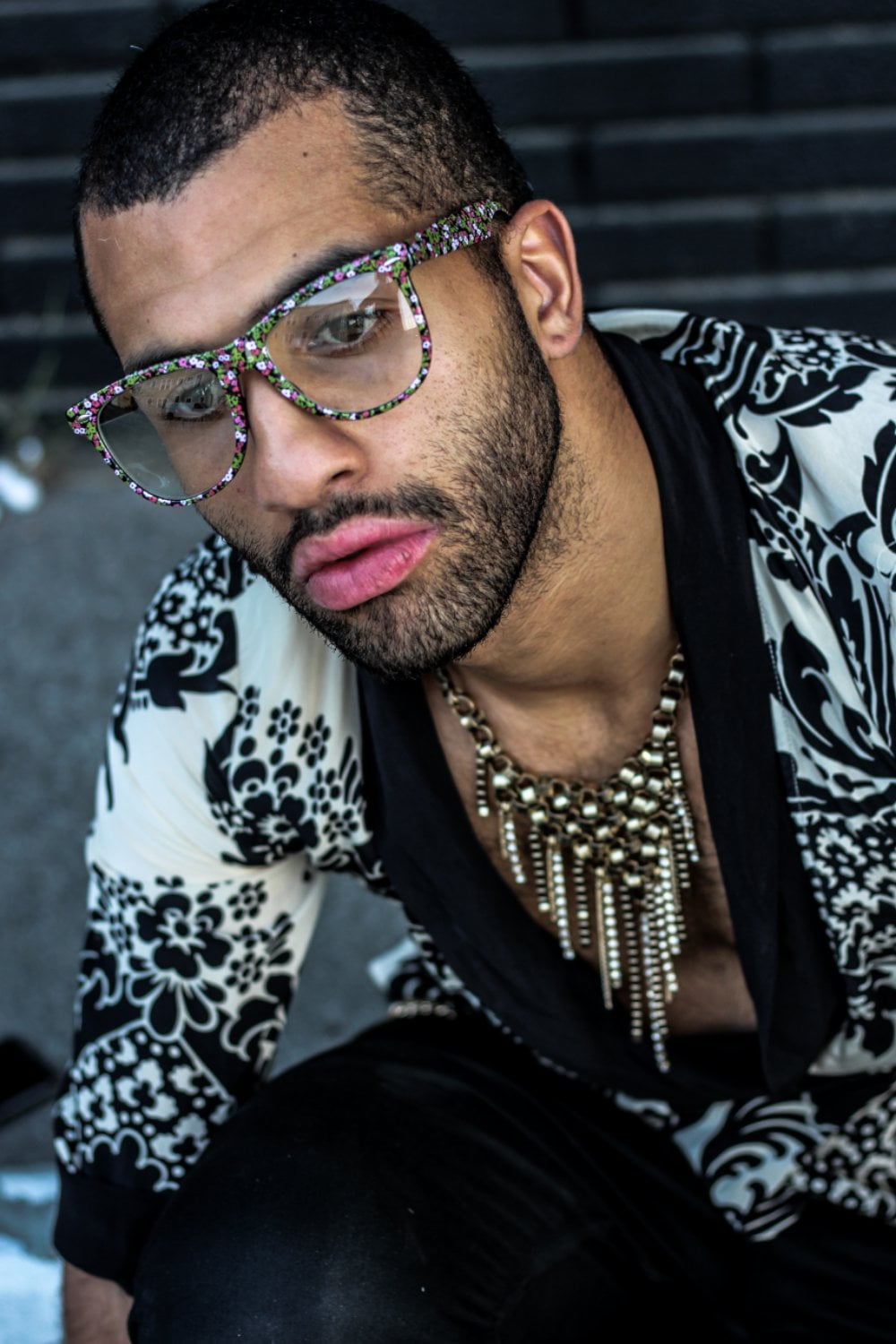 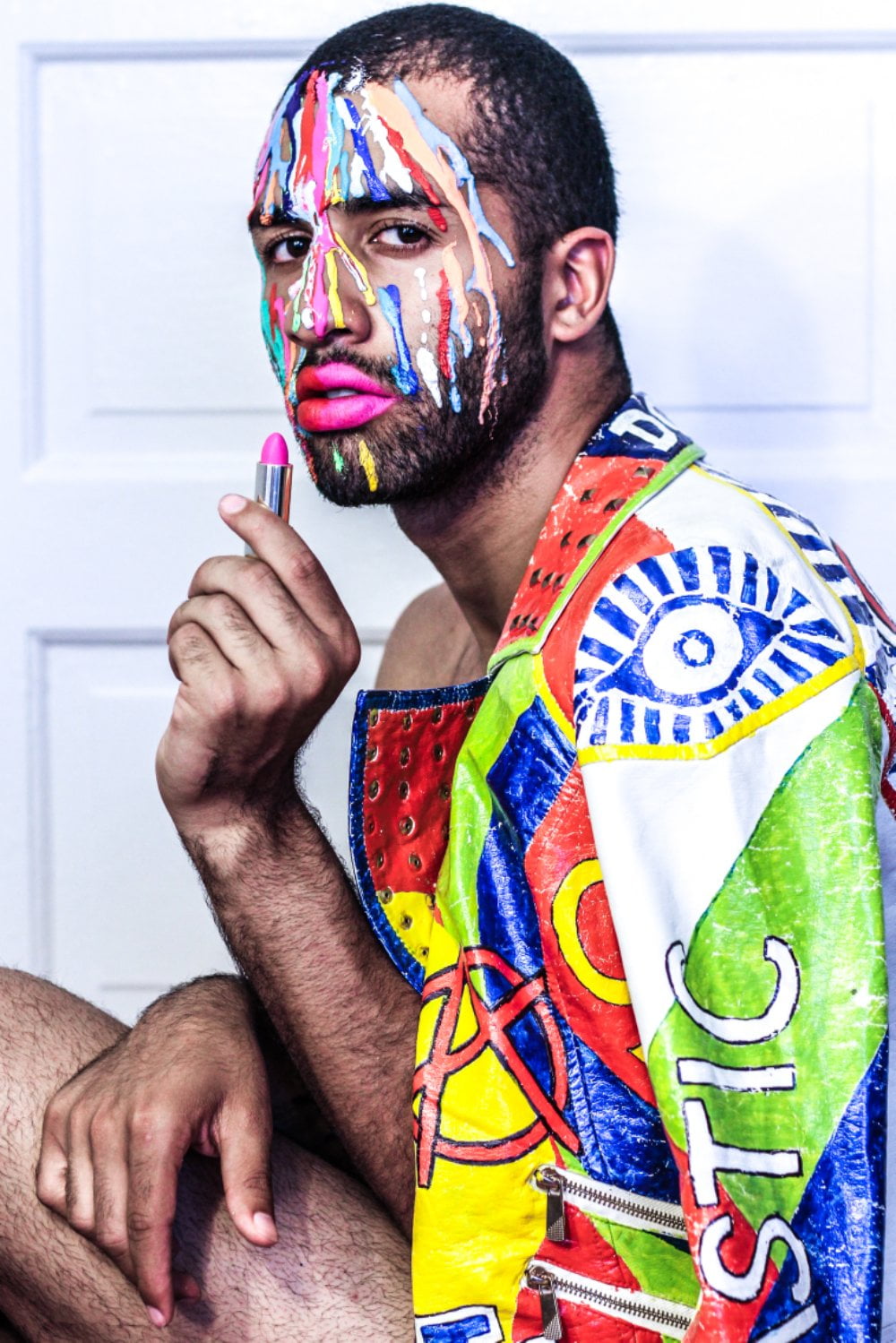 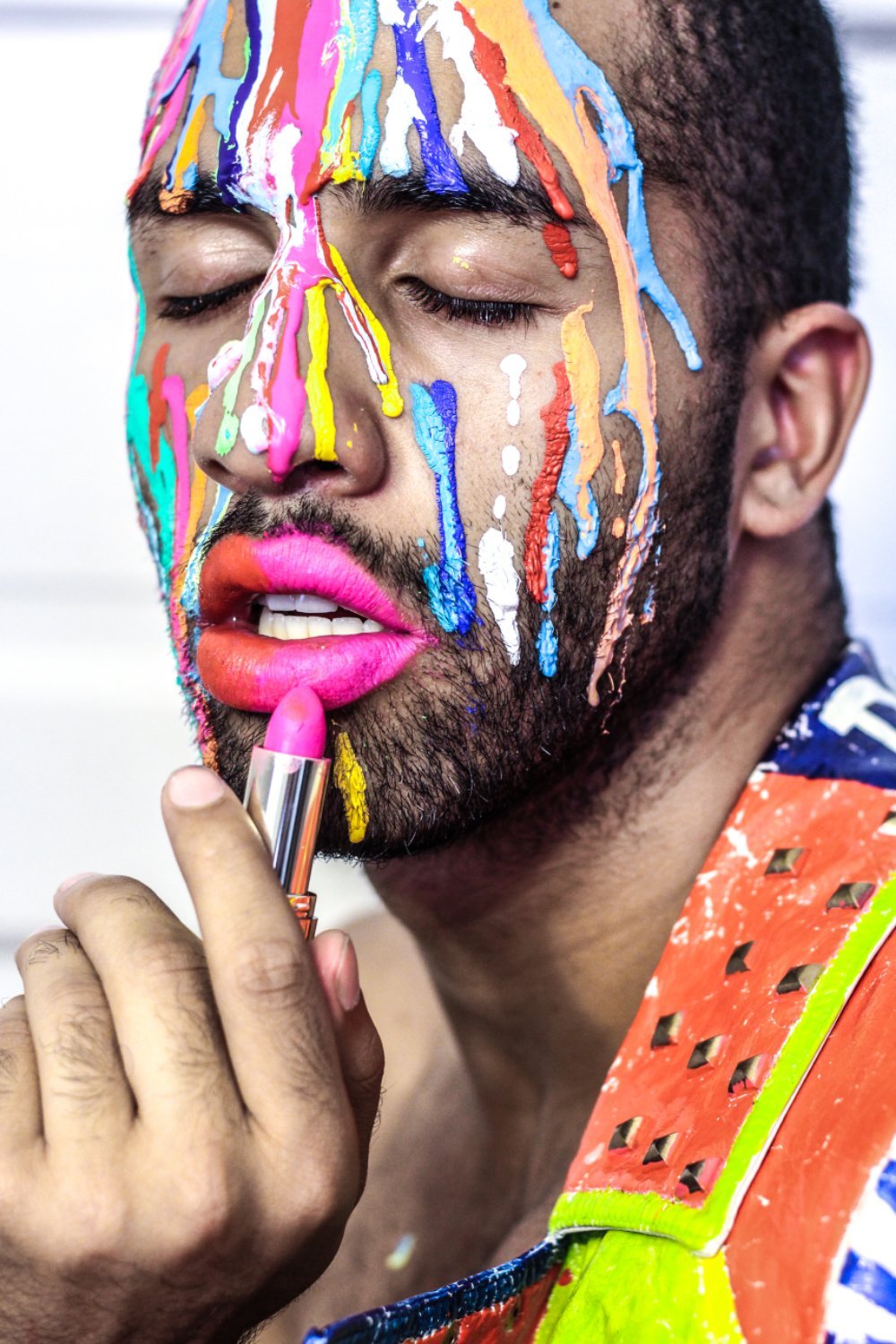 Frank Pena was born and raised in New York City. As both a professional dancer and fashion model, he consistently stays involved within the entertainment industry.

In 2016, he decided to move from the Bronx to Los Angeles. As of late, he appeared as a cast member on E Network’s new reality series, What Happens at The Abbey (the most prestigious alternative lifestyle bar in the world).

Recently, he was tapped by 360 MAGAZINE as a red carpet correspondent.