Extending the Hand of A.A.
Alcoholics who are Deaf can access A.A.’s program of recovery in an updated American Sign Language translation of Alcoholics Anonymous

With over 35 million printed copies sold, the book Alcoholics Anonymous is now available in an updated abridged translation into American Sign Language. Commonly referred to as “The Big Book” this basic text of the worldwide Fellowship that bears its name is now available on DVD to the Deaf community, the Hard-of-Hearing community and the hearing community as well.
DVD features:

A.A. has always been committed to making its program of recovery available to anyone, anywhere who reaches out for help with a drinking problem. This translation has been updated with current language and signing most familiar in today’s Deaf community.

Founded in 1935 on the principle of one alcoholic helping another to achieve sobriety, A.A. is an effective and enduring program of recovery that has changed countless lives. As explained in the book, A.A.’s recovery program of twelve suggested Steps was formulated through the experience of its first 100 members and has reached millions of sufferers around the world.

For more information about A.A. resources for alcoholics who are Deaf or Hard-of-Hearing, please contact the Accessibilities and Remote Communities Coordinator at the General Service Office at Access@aa.org or by phone at 212-870-3344.

*If you’re in the UK and need assistance with substance abuse, check out Abbeycare Foundation Drug Rehab.

The Met will welcome thousands of teens from New York’s five boroughs for Teens Take The Met!, a night of performances, hands-on activities, dancing, and giveaways. Since the program’s launch in 2014, the event has brought together over 28,000 young people for what has become one of the most dynamic events in New York City for teens. In partnership with over 40 youth and cultural organizations, the event encourages teens—many of whom are visiting The Met for the first time—to immerse themselves in hands-on experiences while exploring the Museum. Teens Take The Met! is free for all teens (age 13 or older) with a middle school or high school ID.

The event is made possible by the Gray Foundation.

“The Museum always looks forward to Teens Take The Met! with great anticipation,” commented Sandra Jackson-Dumont, the Museum’s Frederick P. and Sandra P. Rose Chairman of Education. “It is core to The Met’s mission to create safer spaces for all young people to be able to be themselves in big and beautiful ways.”

A wide and engaging variety of interactive stations, performances, and activities have been created for the event. There will be activities inspired by The Met’s inaugural annual facade commission by Kenyan-American artist Wangechi Mutu, The NewOnes, will free Us, including a power pose workshop led by Martha Graham’s Teens@Graham and a sun print activity with Met Teen Interns.

Stations that offer art-making, hands-on learning, and thought-provoking discussions led by The Met and partner institutions will be scattered throughout the galleries. Some highlights: Art and Resistance Through Education (ARTE) will invite teens to create collages centered around the question “What does social justice mean to you?”; The Met’s Digital team will provide tips and tools on how to explore hundreds of thousands of open access artworks from the Museum’s collection online; the Smithsonian National Museum of the American Indian will teach teens how to create their own calendars that reflect the personal rituals in their lives, while learning about Indigenous calendars and timekeeping systems;  The Center for Anti Violence Education—a new partner for the event-will lead a self-defense demonstration followed by a session on self-care tips and breathing exercises; and The Door—also a new partner-will engage a station centered around the life and work of legendary artist, Keith Haring.

To participate, teens will need a special-event wristband, which they can pick up at either of the Museum’s two Fifth Avenue entrances (at 81st and 83rd Streets), where a pop-up performance by Bard High School Early College Panther Team Steppers will entertain the crowds during check-in. The wristbands will provide access to teen-only activities throughout the building.

About the Gray Foundation

Following in his father’s footsteps, Shaheem Sanchez, aka deafdancershaheem, started dancing at age 11, despite losing his hearing at age four. Though his father passed before he was born, his family told him stories about his father’s dance skills and he thought, why not give dance a shot? Dance has become a very important part of his life.

He loves to feel the music, go with the flow, and feel the peace that comes from dance. By feeling the beat and reading the body language of his collaborators, Shaheem is able to connect to the music and express himself. It is important to him to show that deaf people can do anything, because anything is possible.

Fun Fact: Shaheem passed down his love of dance to his little brother Kida The Great (you may have heard of him!) 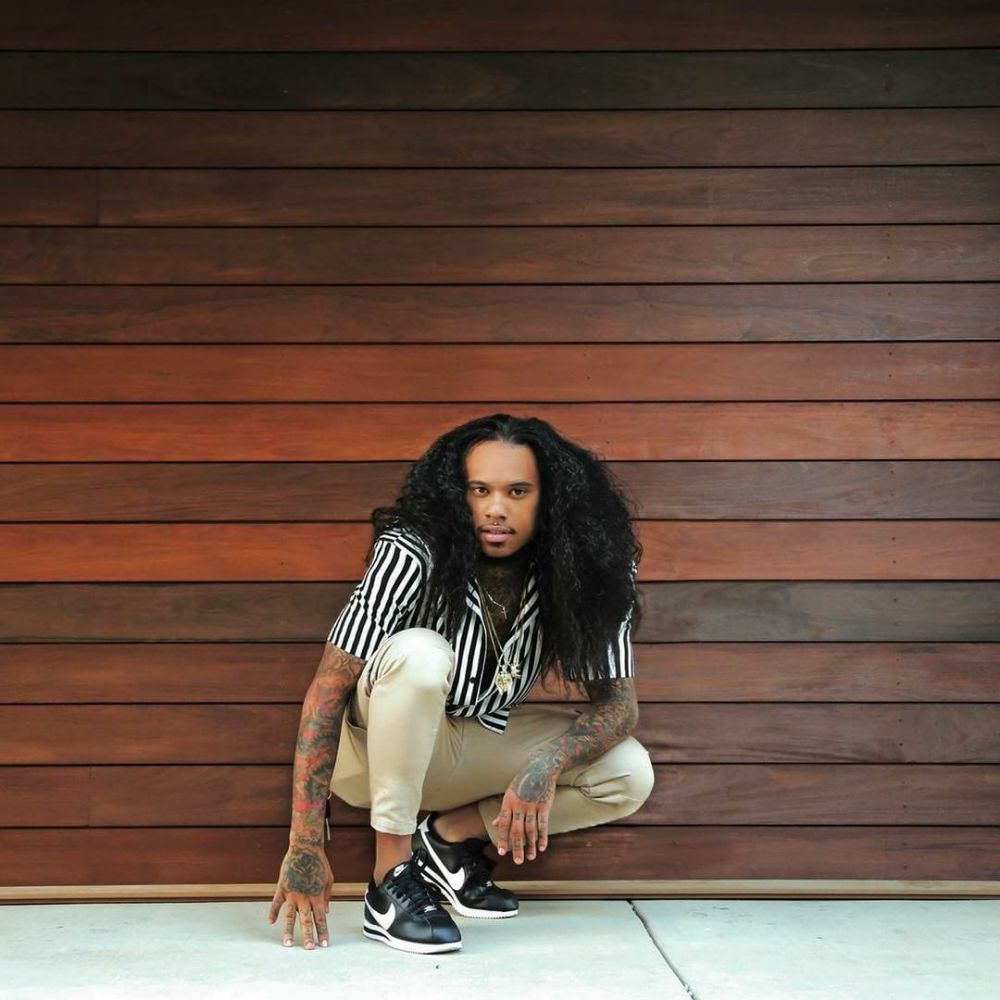 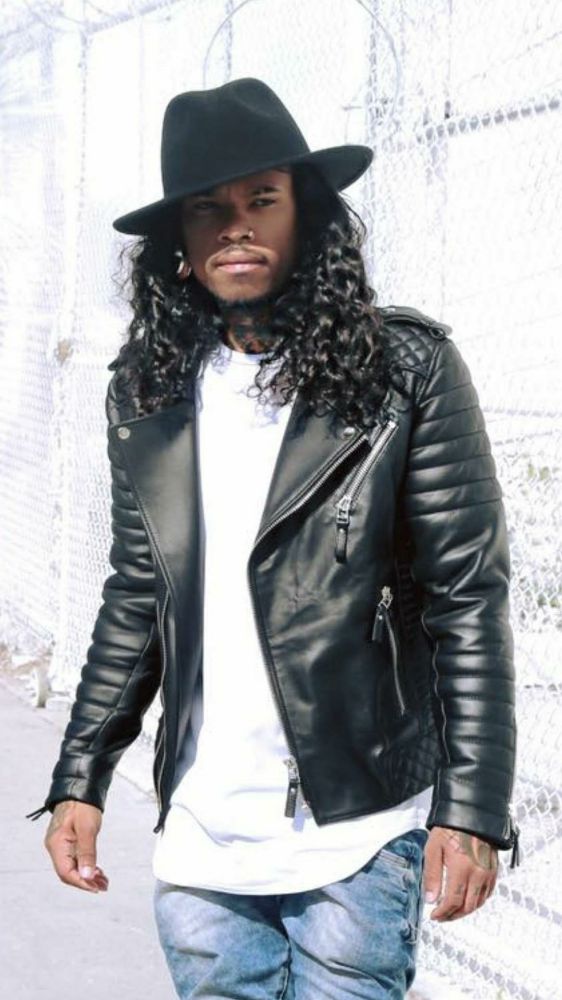