Directed by London-based duo Melody Maker & Lauren Van Veen, “Go Deep” utilizes the popular filming technique known as “dry for wet” using smoke colored filters and lighting effects to simulate a character being underwater while filming on a dry stage. The technique, which appears in films such as Lord of the Rings, and Guillermo Del Toro‘s The Shape of Water, sees the duo ‘go deep’ to the bottom of the sea, where they perform a passionate choreography routine.

Teaming up with Ghosted and BRIT Award-winning singer/songwriter Kamille on the release, the track follows Gorgon City‘s recent sold out UK and Europe Kingdom tour and has already amassed over 3 million streams since release.

Having established themselves as one of the most in-demand acts around, Gorgon City have enjoyed stellar success over the past 5 years thanks to their unique blend of bass-driven house music and addictive vocals, launching their own club-focused REALM imprint, which housed recent EP Grooves On The Vinyl, “Motorola” and Radio 1 specialist anthem “Primal Call.”

A unique and refreshing collaboration from UK’s music’s most talented and innovative acts, “Go Deep” is set to cause summer shockwaves, and follows on from Gorgon City‘s anthem of the 2017 Ibiza season, “Real Life” with Duke Dumont. “Go Deep” is out now HERE. 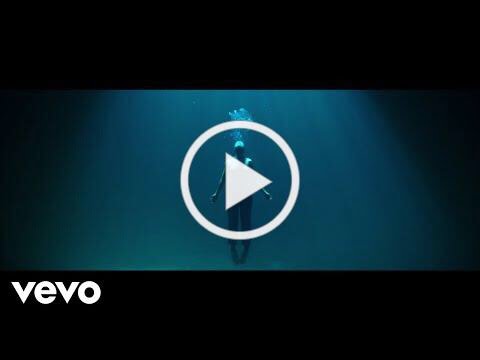 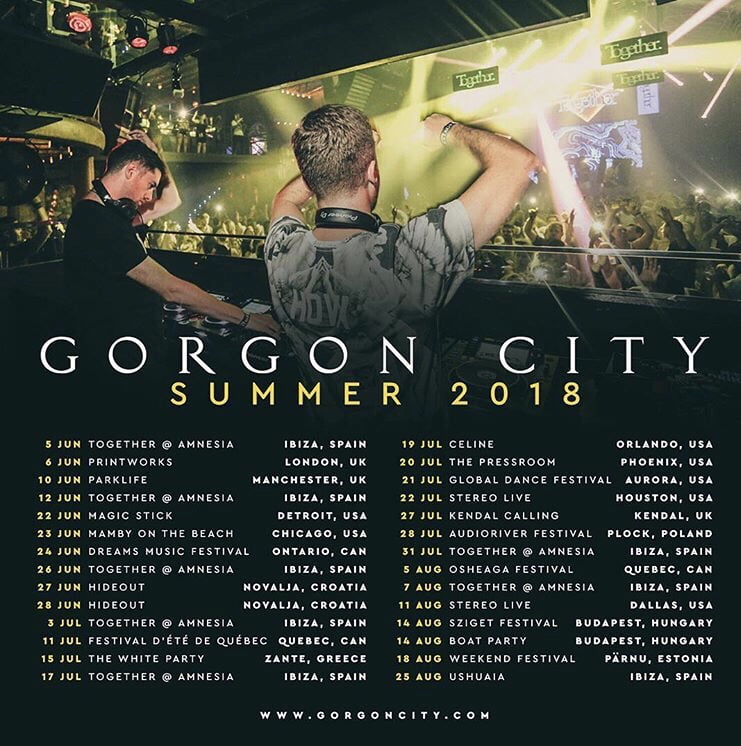 Albin Lee Meldau‘s ‘The Weight Is Gone‘ is an arresting new soul-soaked dance-pop song that signals a striking new creative direction from an emerging artist to watch in 2018. Over a Ronson-like mashup of beats and sweeping strings with stabs of reverb-heavy guitar Albin’s unforgettable voice soars, confessing how love can sometimes feel like a curse. The Weight Is Gone is the first single from Albin’s forthcoming debut album due out this summer on Astralwerks.

Astralwerks has also released the 3-track The Weight Is Gone (Remixes) EP featuring remixes by KC Lights. The remixes have already earned support from some of the world’s biggest tastemaker DJs including Tiesto and Danny Howard, as well as from festival mainstays Kryder, CID, Sunnery James & Ryan Marciano.

Few singers can command an audience’s attention quite like Albin Lee Meldau,

his voice is breathtaking, soulful, thunderous and impossible to ignore

Albin has already proven himself to be a powerful storyteller on deeply affecting songs such as Same Boat, Bloodshot, Lou Lou. First and foremost, He considers himself a musical journalist who not only documents what he feels, but also what he sees. But before you discover his gift for weaving emotion, detail, and humanity into a unique blend of classic soul and modern pop production, you will hear his voice and be bowled over.

2018 is shaping up to be a breakthrough year for Albin, a singer-songwriter who hails from Gothenburg, Sweden, the son of a Swedish jazz singer mom and a British punk rocker dad. His debut album follows two impressive EPs that have already notched 30 million streams on Spotify. Last year he made his debut at SXSW and Bonnaroo, and NPR Music invited him to perform on their popular Tiny Desk Concert series. Albin was nominated for Best Newcomer at the 2017 Grammis (Sweden’s Grammy Awards) and won the 2016 Anchor Award, an international competition hosted by the Reeperbahn Festival in Germany that seeks out the best new emerging talent. He was selected by a jury that included producer Tony Visconti (David Bowie) who sang Albin’s praises in presenting him the award. Something is pouring out of his heart and soul when he sings.