LA-based Photographer/Creative Director Tyren Redd has made it a goal to change the world for the better with one image at a time. He’s become notorious for producing beauty and fashion images with a new age digital flare.

He is noted for discovering supermodels Riley Montana (Givenchy, Tom Ford, Vogue) and Broderick Hunter (Essence Magazine, HBO’s Insecure). Furthermore, he has worked with some of the biggest names in entertainment and fashion and his work has been deemed exceptional by Fashion Photographer Cliff Watts and Lions Gate Film Director Bille Woodruff. He is the man behind the image of some of today’s viable stars including Kendrick Sampson (Vampire Diaries, How to Get Away with Murder) and singer/songwriter Kesington Kross (Epic Records). As of late, he shot Brandy Norwood, Chloe X Halle (for Ivy Park), Angela Simmons, Lil Mama, Boris Kodjoe, Ronni Hawk, Sean Kingston and the All-American Rejects. His work has been published in major magazines like Vogue and 360. 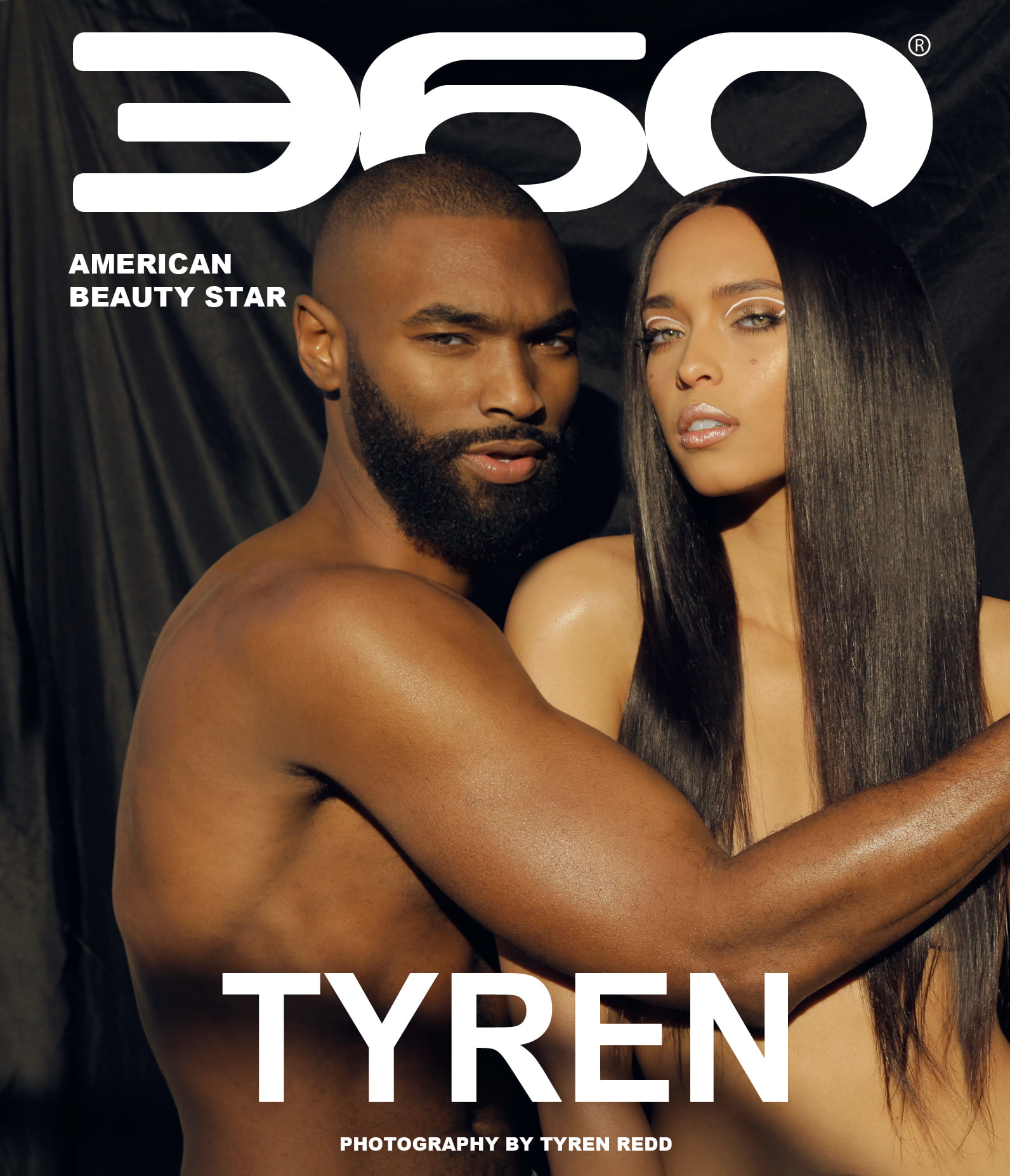 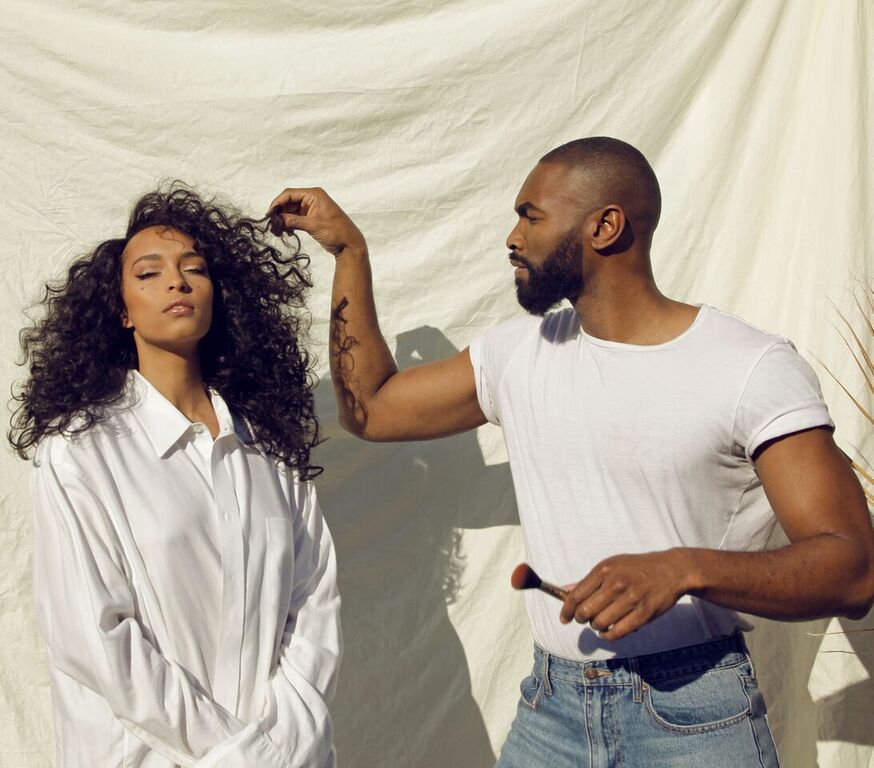