Oktoberfest is BMW Car Club of America’s annual celebration and for its 49th edition taking place in Pittsburgh, PA, Pirelli could not miss it as this year’s Oktoberfest also marks a special anniversary for the German car manufacturer which is celebrating 50 years of the beloved BMW 2002 model. The 2002 holds special significance in the US especially, as it is known as the model that ignited enthusiast’s passion for the brand. In tribute, 2002 owners from across the country will gather at O’Fest this year for what is possibly the largest gathering of ‘02s ever assembled.

“Oktoberfest is the largest annual gathering of BMW Club members in the world, so we couldn’t miss this opportunity to honor the German marque. As a specialist in premium tires, Pirelli has a longstanding relationship with BMW, producing numerous ‘star marked’ tires specifically for BMW as original equipment, such as for its latest powerful SUVs (X5 and X6), the 1 Series, 3 Series, 3 Series GT, 5 Series, 6 Series Gran Coupe, and 7 Series. And we also have the CN36 from our vintage Collezione tire range, which is perfect for the much-loved 02 model being celebrated at O’Fest this year,” said Marco Crola, CEO of Pirelli Tire North America.

Pirelli’s presence at this 900-strong crowd ‘O’Fest’ as it is known over July 9-14 includes a Pirelli booth, Pirelli Concours judging and awards on Wednesday July 11th and the Pirelli Dinner on Thursday 12th July at the Carnegie Science Center. Some 800 BMW cars are expected to turn out for the 2018 Oktoberfest, which is the BMW CAR Club of America’s self-described ‘world famous party’ for its North American members. For more information visit Pirelli or the official BMW Oktoberfest website. 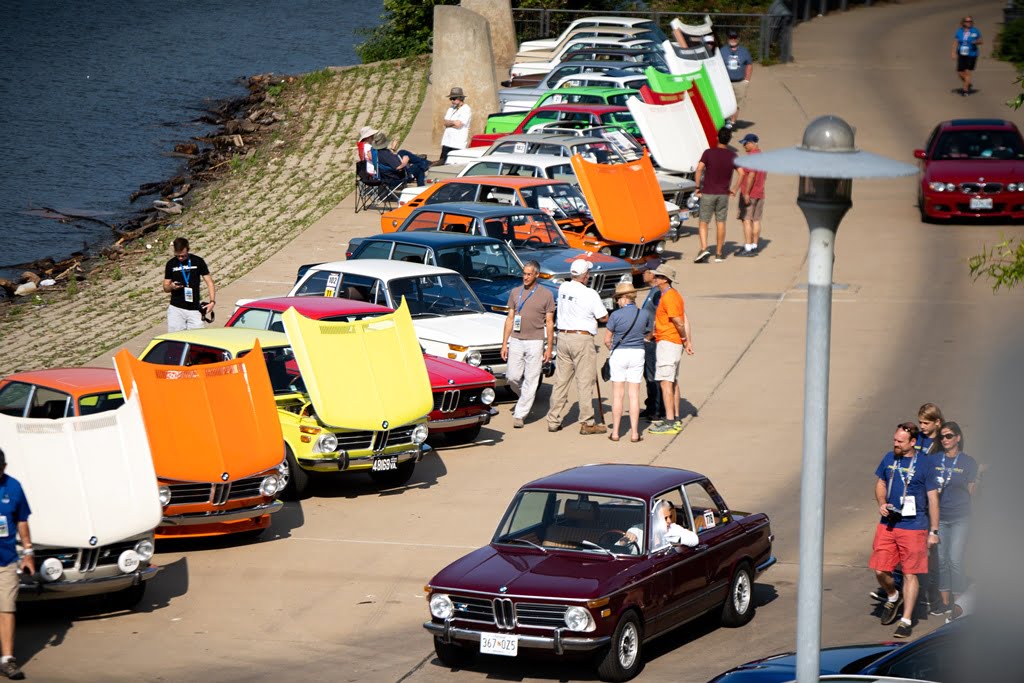 Pirelli was founded in 1872 and has its headquarters in Milan, Italy. Pirelli focuses its business on the high end, premium product segment where it is a world leader. Pirelli has a commercial presence in over 160 countries and 19 factories in 13 countries. Successfully competing in motorsports since 1907, Pirelli is currently the exclusive supplier of the Formula 1 championship, the Superbike world championship, and many other championships around the world.