On occasion of World AIDS Day 2019 Youth Against AIDS (YAA) and AXA announced a collaboration to support YAA´s efforts to create a comprehensive sexual health and prevention platform for the young generation.

Digital tools and technical innovations are creating new opportunities in the fight against sexually transmitted diseases. This is especially true for prevention amongst young people. YAA and AXA use the advantages of the omnipresence of smartphones and growing demand of digital services to reach young people regardless of location or time. The platform, called FAQ YOU, includes a chatbot to answer the most common and pressing questions about sexual health and sexually transmitted diseases (FAQs) 24/7. The beta version of the chatbot will be launched in the US. Further tools will be integrated into the platform which will give  young users guidance to services like conducting HIV tests, finding an STI clinic or condom dispensers or getting in touch with medical services via tele medicine. The platform aims to complement personal counseling services, which are often unavailable for young people, at at later stage.

“Today, we see many silos in the sexual health sector. It remains a challenge for our generation to access credible content, get the right answers on demand and to access youth-friendly services. We want to change this by creating a digital one-stop-shop solution for all needs on sexual health and  education that meet the needs of our young target group. We believe that we need more innovation in prevention and FAQ YOU will be our answer to push these topics and to make a difference in the life of young people. We are grateful for the commitment of AXA that enables us to use modern technologies to help our generation to live healthier lives.”

“The partnership with Youth Against AIDS is very exciting for AXA – with this initiative we support YAA to evolve from a communication and awareness channel for youth to a digital source of health related content and services on sexual health and other taboo topics. We bring our expertise in emerging technologies and data while remaining true to our commitment to health and disease prevention.”

About Youth against AIDS (YAA)

Youth Against AIDS is an international youth-focused NGO.

YAA develops innovative sexual health information and dialogue services for young people. To achieve their goals, the young team finds new paths to old challenges: unconventional and courageous. YAA networks with partners who play a role in the lives of  the young target group and implement innovative formats with them – both online and locally. This ensures that YAA  is present in the everyday life of young people. The organisation’s offers are open to everyone, easy to understand and always available.

What is important to us: respectful interaction without fear of contact – with oneself and others. We create awareness without fear.

“Even when we stand or lie still, our mass redistributes inside our body and generates a bodily motion that can be captured with a ballistocardiogram,” said Giovanna Guidoboni, the lead researcher on the study at the University of Missouri. “By applying our mathematical model, we can see information that we haven’t previously known about an individual’s cardiovascular system, such as the elasticity of the arteries, the contractility of the ventricles in the heart, or the viscoelasticity of the blood vessels. We built a virtual cardiovascular system by mathematically modeling the blood flow in our bodies.”

For more on the study published in IEEE Transactions on Biomedical Engineering, please click here. 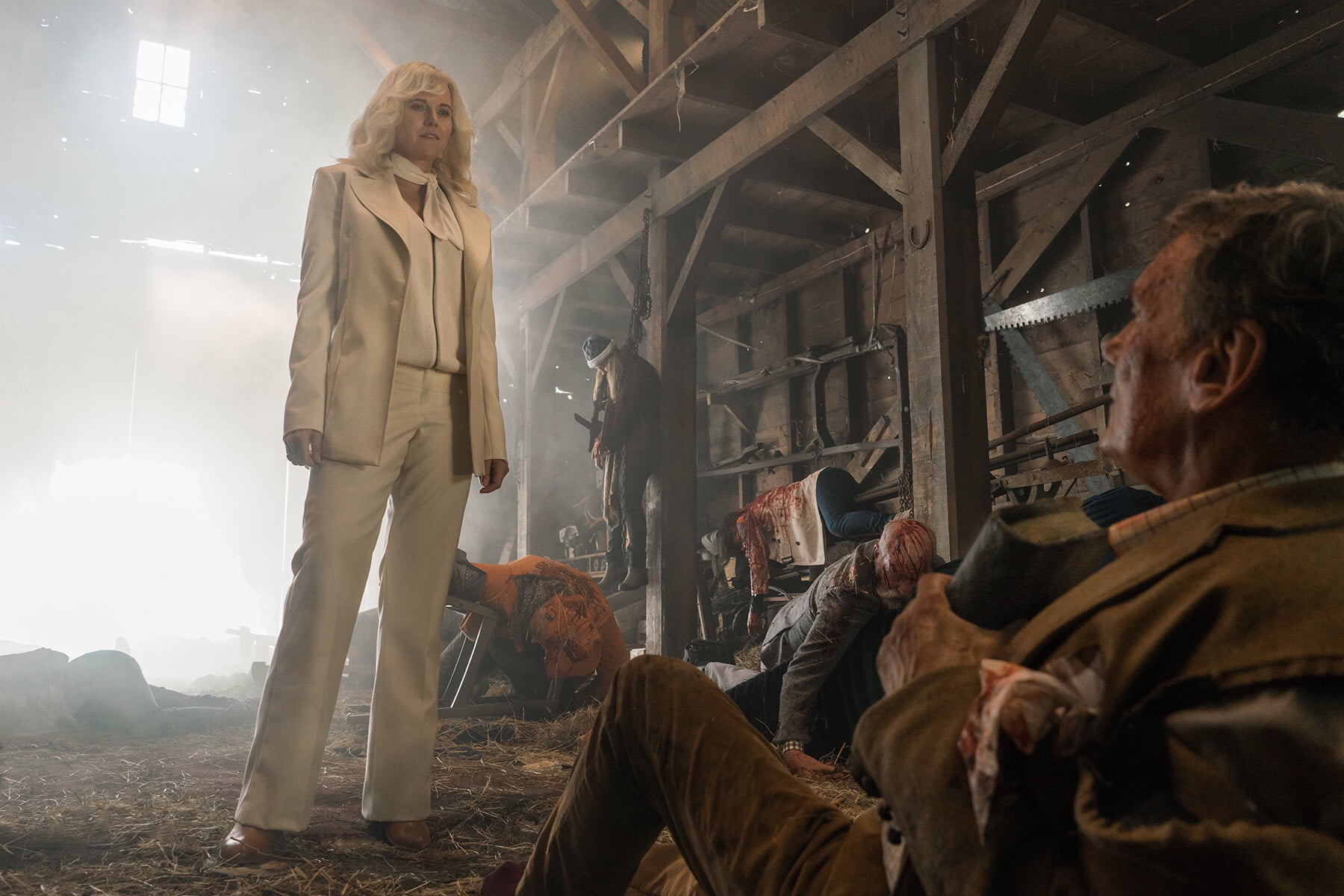 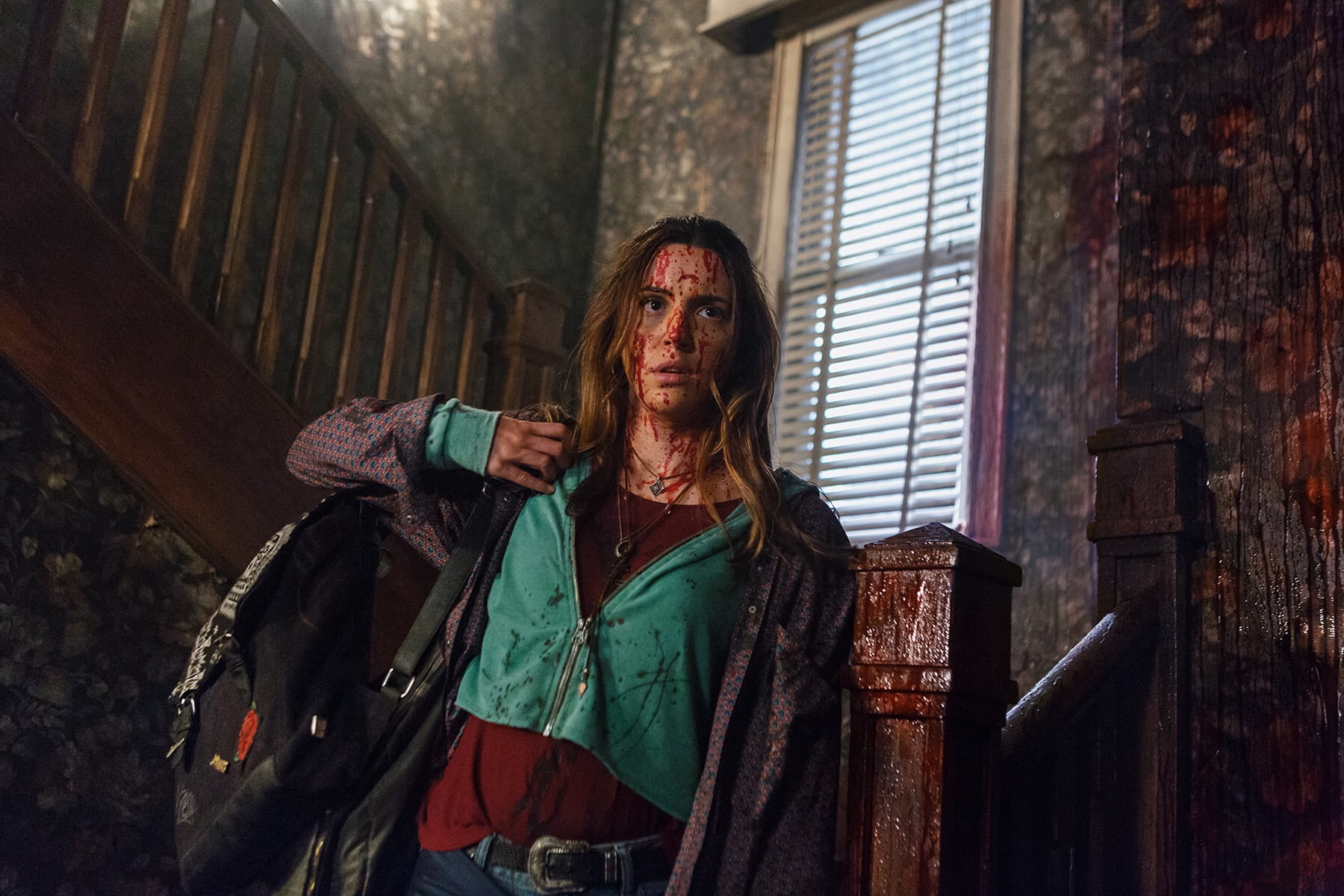 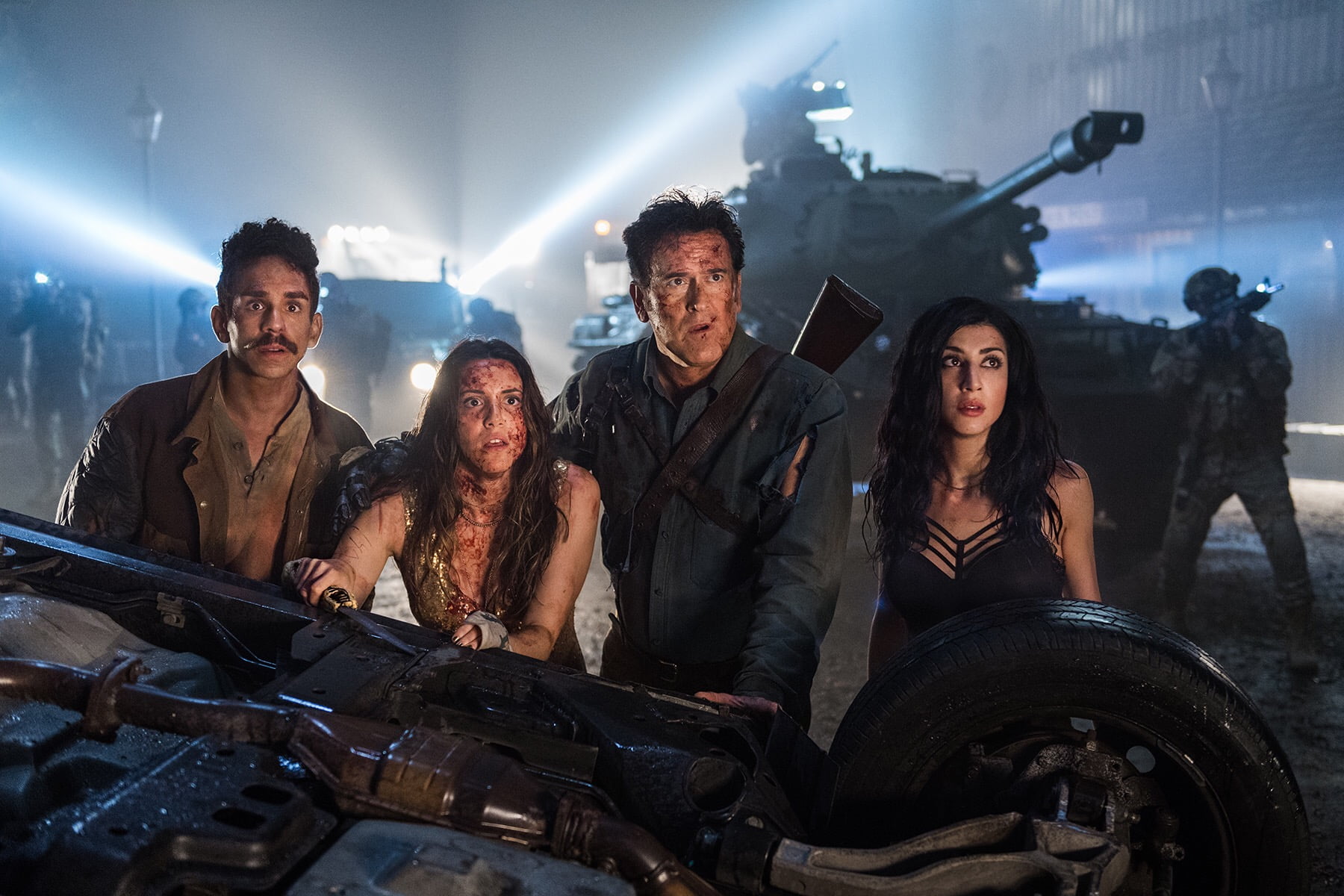 Today at New York Comic Con, Starz premiered episode 301 of original series “Ash vs Evil Dead” to a crowd of 2,200 at the Hammerstein Ballroom. “Family,” written by showrunner Mark Verheiden and directed by Mark Beesley finds that Ash has gone from zero to hero in Elk Grove! With evil defeated and humanity saved, there was only one thing left to do: open a hardware store. His peace is short lived when evil returns with a new target close to his heart.

The third season finds Ash, having gone from murderous urban legend to humanity-saving hometown hero, discovering that he has a long lost daughter who’s been entrusted in his care. When Kelly witnesses a televised massacre with Ruby’s fingerprints all over it, she returns with a new friend to warn Ash and Pablo that evil isn’t done with them yet. Blood is thicker than water in the battle of good vs Evil Dead.

Bruce Campbell (The Evil Dead, “Burn Notice”) leads the cast, reprising the role of Ash Williams; Lucy Lawless (“Salem,” “Spartacus”) as Ruby, devises her most diabolical plan to defeat Ash and raise hell on earth; Ray Santiago (“Touch,” Meet the Fockers) as Pablo Simon Bolivar, forever loyal to Jefe (Ash) will realize his true destiny in the battle against evil; and Dana DeLorenzo (A Very Harold & Kumar 3D Christmas) as Kelly Maxwell, whose single goal is to kill Ruby and end the Evil Dead torment once and for all. New to the cast for season three are Arielle Carver-O’Neill (“House Husbands”) as Brandy Barr, Ash’s long lost daughter left in his care when her mother meets an untimely demise; Lindsay Farris (“Home and Away,” Primal) as Dalton, leader of an ancient order called the Knights of Sumeria, who seek Ash to lead their fight against The Dark Ones. Lee Majors (“The Six Million Dollar Man”) returns as Brock Williams to warn Ash from beyond the grave.

“Ash vs Evil Dead” Season Three will also be available for streaming or download on the STARZ app beginning with the season premiere on Sunday, February 25, 2018.