P Zero World,the first Pirelli flagship store in the world, has special news for both car lovers and the young at heart – the much hyped, full-size LEGO® McLaren 720S vehicle has arrived in-store on Santa Monica Boulevard. This is the first time this ‘car-spectacle’ is in Los Angeles, after being launched by McLaren in Goodwood (UK) last year.

As for all the McLaren models, this special one made of little building bricks is also equipped with Pirelli tires. Those who are in the area can stop by the shop to admire this 1:1 scale model of the McLaren 720S, which is on display until Tuesday, October 9th. P Zero World is offering complimentary tire inspections and Italian espressos as well. 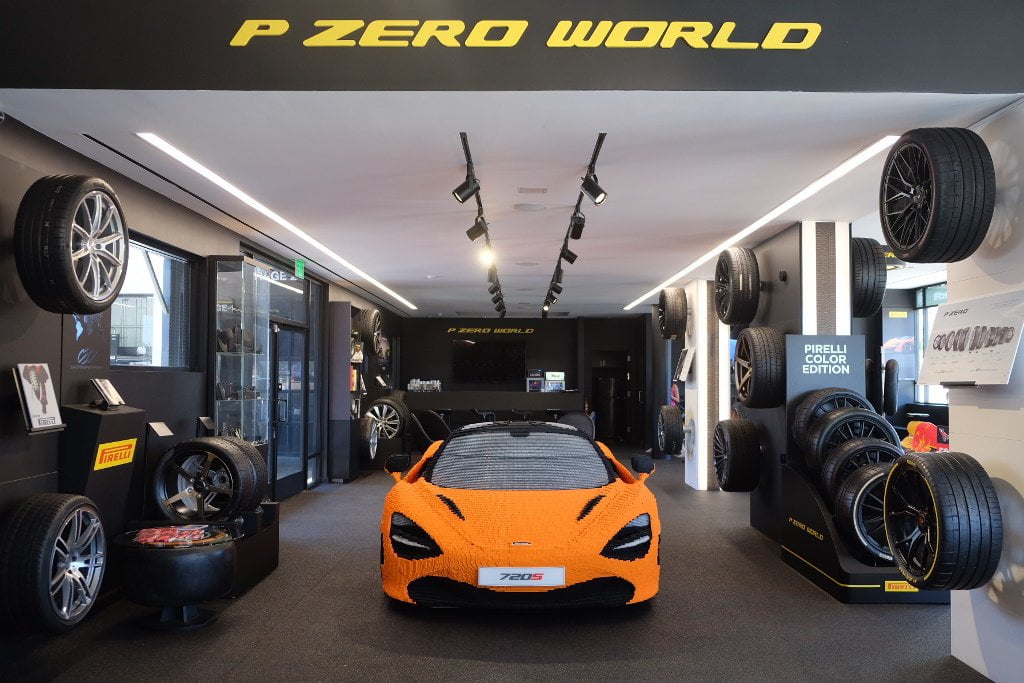 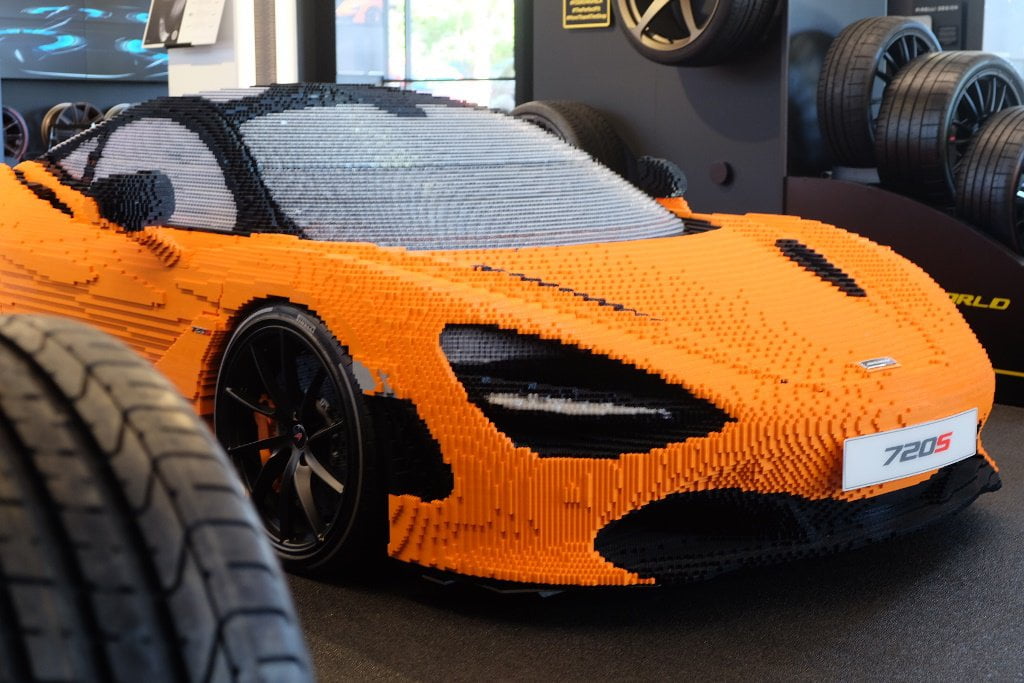 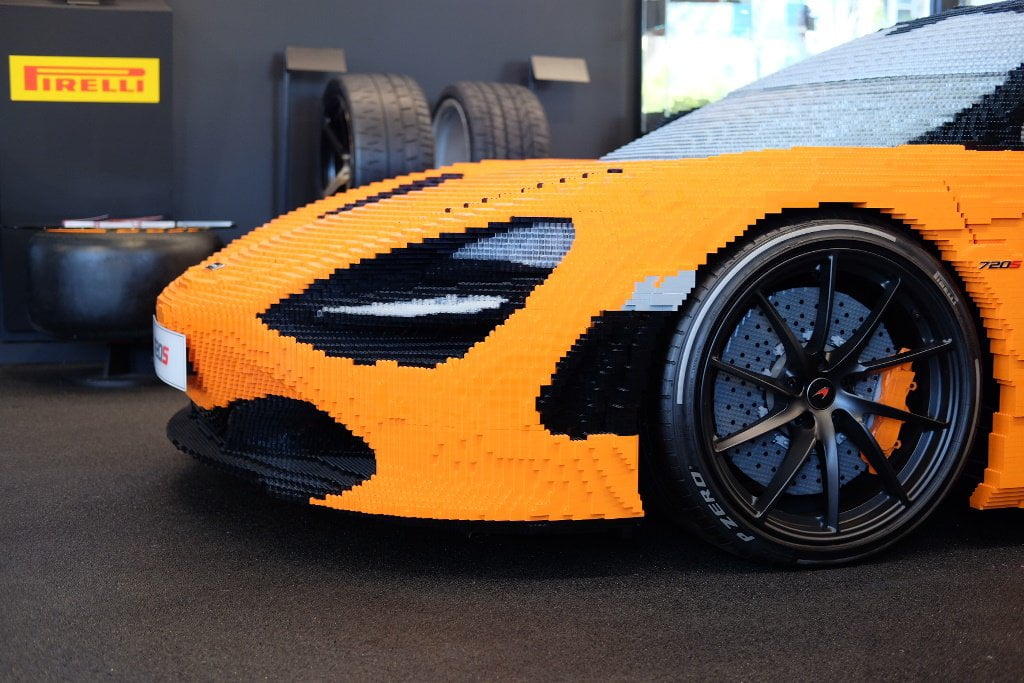 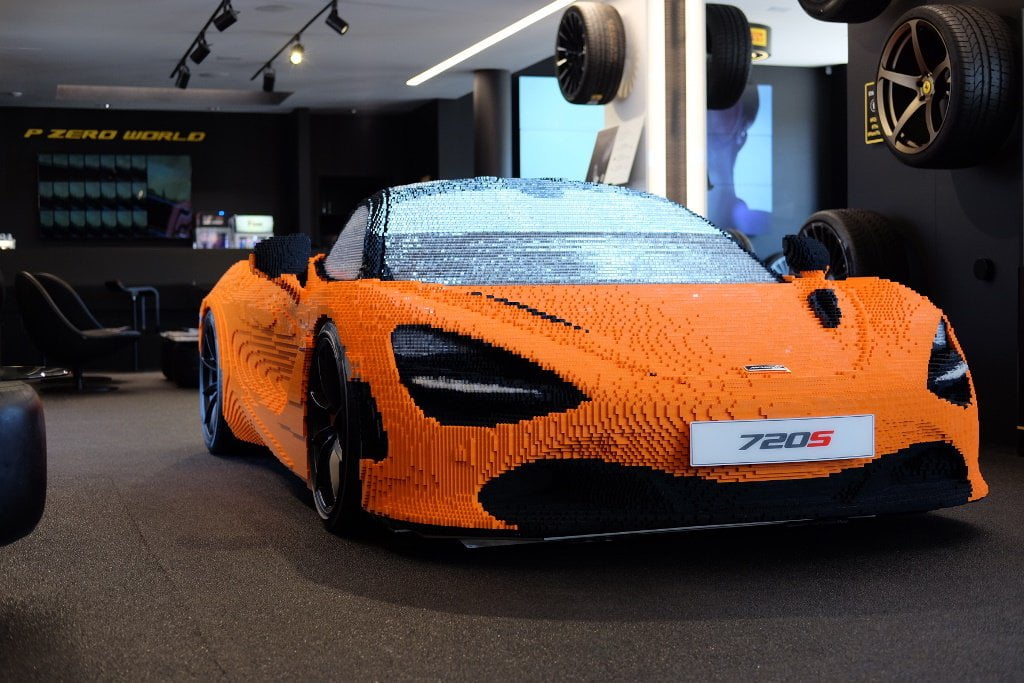 ·Over 2000 hours of manpower went into the construction of this replica, which features the same coloring and details on the car body as the original version –thanks to the McLaren team and Speed Champion Lego squad in Bilund, Denmark

For local Angelenos, P Zero World organizes several events to share and enjoy in ‘engine passion’. The next event is a free viewing party of the penultimate race of the FIM World Superbike Championship on Sunday October 14th. P Zero World will provide food and the opportunity to win a free set of Pirelli Moto tires for those who ride in on their motorcycles.

Since its inauguration two and a half years ago, P Zero World Los Angeles has been graced with Formula One drivers, American TV celebrities, baseball stars and other notable ‘stars and stripes’ VIPs. The first Pirelli flagship store, situated in the ”fancy” Beverly Hills, has become the point of reference for many supercar owners to not only change their tires but as a meeting point where bespoke design, luxury and the ultimate trends in the automotive world are appreciated and celebrated. The store team’s professional service, offering of Pirelli’s high quality products and in-store events and displays are paramount to the concept of P Zero World. Pirelli just opened its third P Zero World store in Monte Carlo, following the one in Los Angeles and Munich.

Pirelli was founded in 1872 and has its headquarters in Milan, Italy. Pirelli focuses its business on the high end, premium product segment where it is a world leader. Pirelli has a commercial presence in over 160 countries and 19 factories in 13 countries. Successfully competing in motorsports since 1907, Pirelli is currently the exclusive supplier of the Formula 1 championship, the Superbike world championship, and many other championships around the world.