360 Magazine will be conducting a social giveaway for a pair of GA tickets. To enter, just follow @brunchlifefest on Instagram and comment #360magazine and #agendafestival on our Instagram post here. Winners will be announced Thursday, August 2nd. They can collect their passes under their names with proof of ID at WILL CALL.

Brunch Life Festival is coming to the Rainbow Lagoon Park in Long Beach, CA on August 4, 2018 to celebrate that indulgent meal between breakfast and lunch that’s fueled by mimosas and avocado toast topped with poached eggs. Restaurants from Long Beach and Orange County are gathering to provide guests with brunch samples and beverage tastings. For five hours, the festival encourages attendees to live out their wildest brunch dreams (i.e., sip bottomless mimosas, sample gourmet brunch dishes, and participate in their favorite booze-fueled outdoor games). Live entertainment by Soular System, The Black Noise, and Roma provide a soundtrack to revelers’ escapades. Enjoy plenty of photo-booths to preserve memories for brunches to come. Round up your brunch crew for a fun filled day and enjoy the Brunch Life! Tickets starting at $20 on www.brunchlifefest.com

In the January/February issue of Smithsonian magazine, Daniel Stone, a writer for National Geographic and author of the new book The Food Explorer, sits down with Smithsonian to tell the forgotten story of the man who gave us kale, America’s first adventurer-botanist and “food spy”, David Fairchild, who traveled the world over a century ago in search of exotic crops. 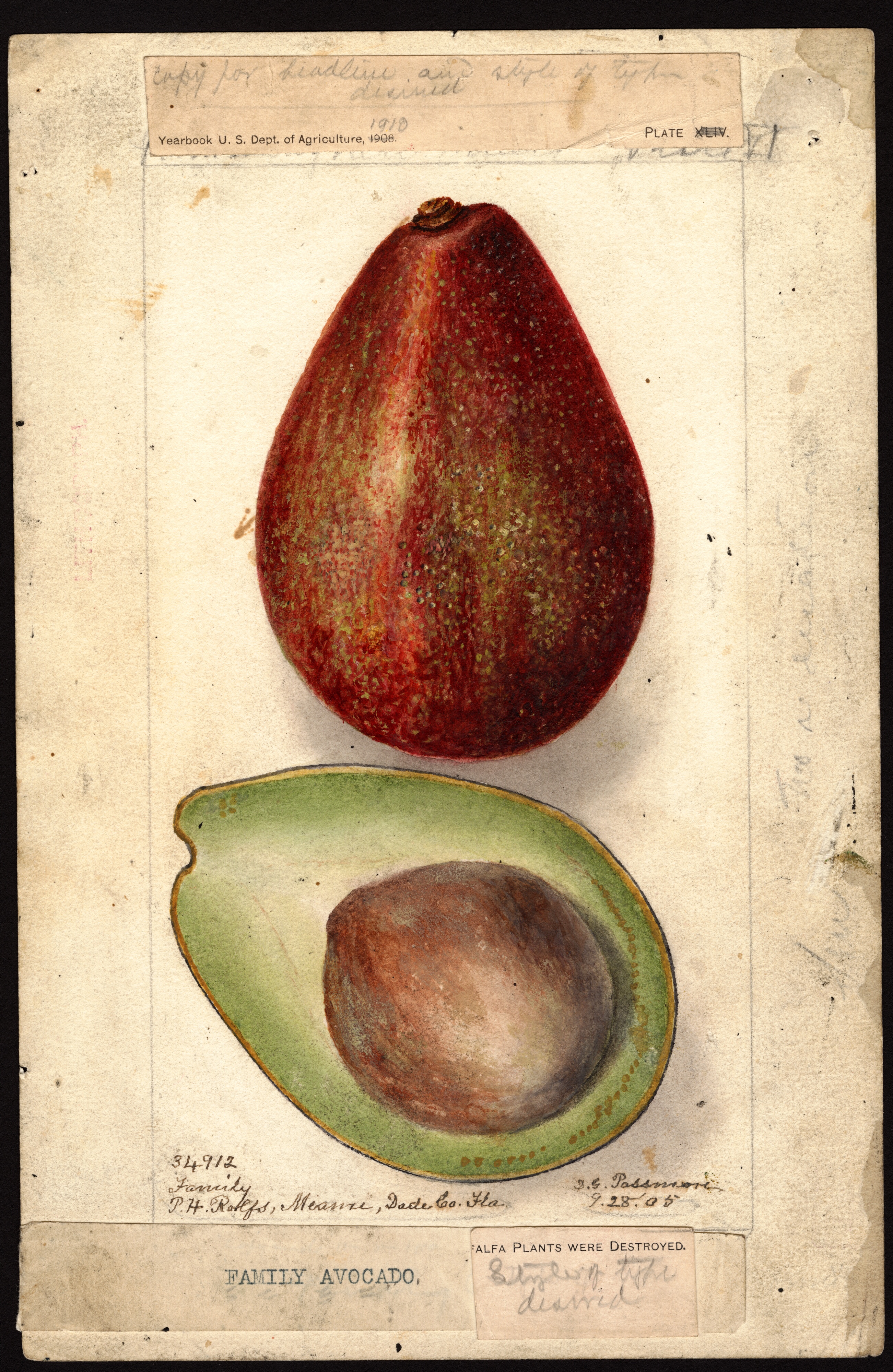 Here are some highlights:

So who was David Fairchild?

“David Fairchild was an adventurer-botanist, which is a title that has rarely existed in history. He was a man who grew up in Kansas, at a time when the United States was very blank. It was in need of a lot of growth. Economic growth, military growth and culinary growth. And he detected an appetite for all of those types of change, which led him to conduct world-wide adventures at a time when not that many people traveled. He went to places that not that many people went, in search of foods and crops that would enrich farmers and very much delight American eaters.”

What did Fairchild do as a “food spy”?

“His role, sanctioned by the president and the secretary of agriculture, was to find exotic crops and bring them back. Sometimes it was diplomatic. And sometimes he would steal things. He went to Bavaria to acquire better hops. German growers had the world’s best hops and didn’t want anyone to get them, so they hired young men to guard the fields at night. Fairchild befriended these growers. It was covert work, and he didn’t outright steal the hops, but he did eventually acquire them and brought them back to the U.S. That really helped balloon America’s hops-growing industry.”

What effect did his missions have?

If Fairchild hadn’t traveled to expand the American diet, our supermarkets would look a lot different. You certainly wouldn’t have kale, which he picked up in Austria-Hungary, to the extent that you do today. Or food like quinoa from Peru, which was introduced back then, but took off a century later. Anyone who’s eaten an avocado from Central America or citrus from Asia can trace those foods back to his efforts. Those fruits hadn’t permeated American agriculture until Fairchild and the USDA created a system to distribute seeds, cuttings and growing tips. Fairchild went to great lengths, at times risking his life, to find truly novel crops, like dates from Iraq and Egyptian cotton.”

What was Fairchild’s favorite food discovery?

“The mangosteen (unrelated to the mango). He thought that Americans would love it and tried repeatedly to introduce it, but it only grows in tropical climates, and doesn’t grow much fruit, so it never really caught on.”

Spotted: Jenny McCarthy and Donnie Wahlberg being cuter than ever. The couple that masks together, stays together… 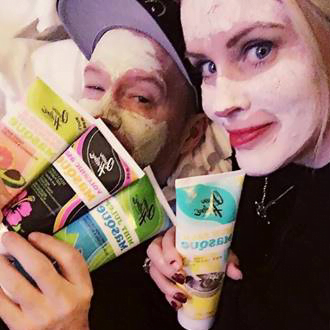 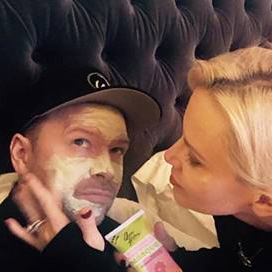 These love birds can’t get enough ofQueen Helene face masques, and we don’t blame them! They’re the perfect stocking stuffer for anyone on your list as they offer something for all skin types – oily, acne-prone, normal, dry… you name it. So don’t walk, RUN to your closest Walmart or Sally Beauty and pick up any (or all) of these masques that are sure to please even the most picky person 😉 Because, who doesn’t want the gift of refreshed and glowing skin!? 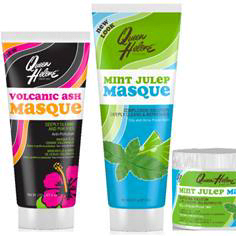 NEW! VOLCANIC ASH MASQUE: This skin-detoxifying facial masque harnesses the purifying power of Volcanic Ash (also known as Bentonite) to deeply clean skin. Known for its ability to draw out pollutants, Volcanic Ash acts like a magnet for pollutants, bringing them to the surface so they can be washed away. The result is refreshed, renewed skin. ($5.49 (6oz), SallyBeauty/.com)

AVOCADO & GRAPEFRUIT MASQUE:This unique, gel-clay masque gently lifts away impurities and nurtures skin with smoothing Avocado and antioxidant Grapefruit extract. After use, skin is refreshed and energized with a healthy radiance. For Normal to Dry Skin. Rejuvenates and revitalizes. ($5.49 (6oz), SallyBeauty/.com)