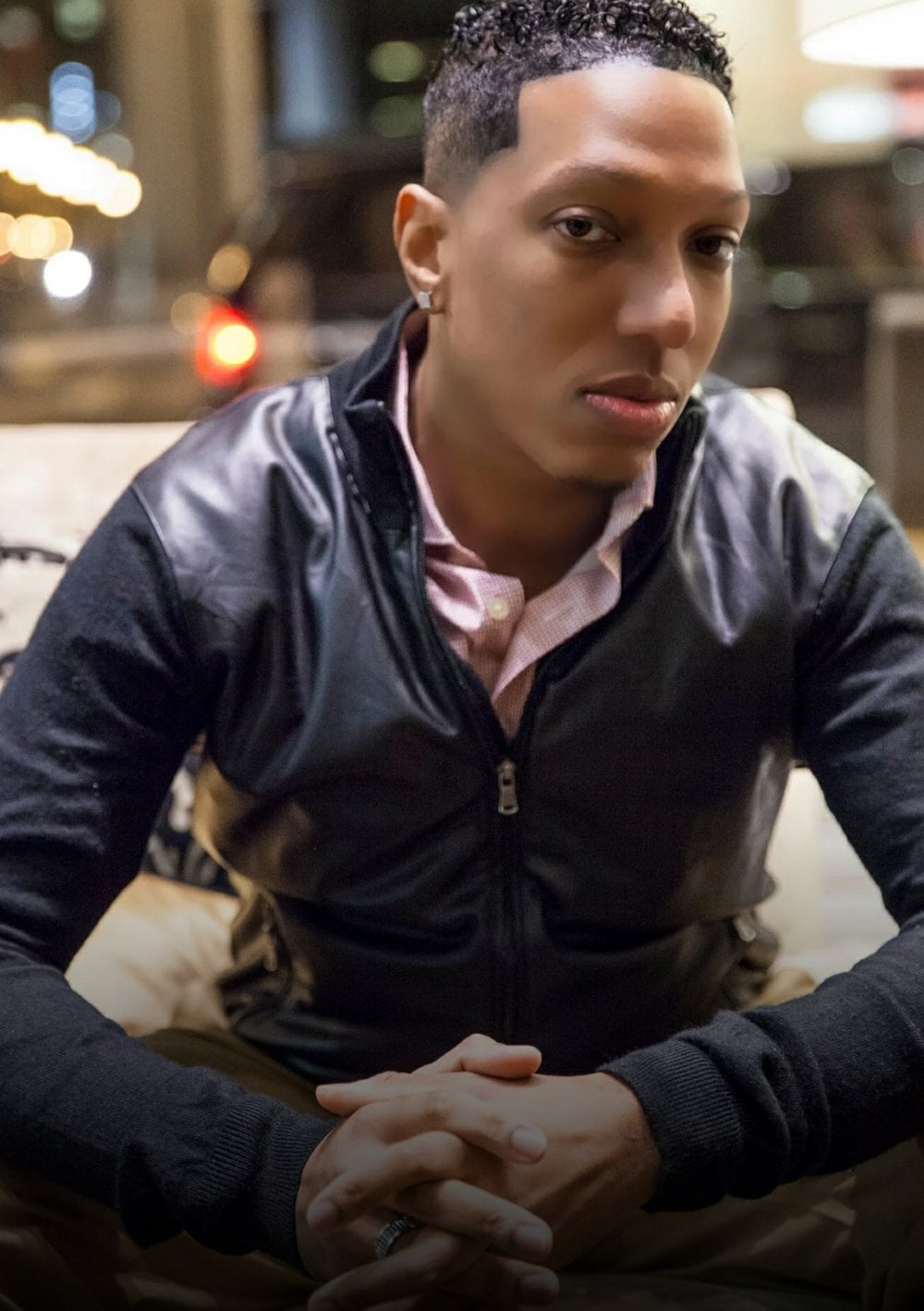 Chicago native and R&B artist Brandon James is seeking to take his act to the ‘main stage’ this year. Already a well known name within the Chicago metropolitan area, he’s hell-bent on breaking into the mainstream with two new releases.

“The Divine Collection” is his inaugural release on indie label EPR on May 29, 2016. Currently, the album is available for purchase on iTunes, various streaming services as well as his website.  The album is a compilation of Brandon’s two previous bodies of work.

Listen to The Divine Collection

His second untitled project is scheduled for a September 13, 2017 launch date. To promote his upcoming album, a publicity and radio campaign has been implemented alongside of a regional tour in the fall.

As of late, Brandon has been best-described as an ‘Artist to Watch’ by Ellena Rodriguez, performing at some of Chicago’s most notable venues like House of Blues, Reggie’s Rock Club, UIC Pavilion (opened up for Earth Wind & Fire) and Joe’s Bar (opened up for Bubba Sparxxx).

Brandon James (born as Brandon Foster) states, “I started doing music as an outlet for my depression early on in life.” Constantly challenging himself to become better at his craft, he has taken voice lessons from Bobbi Wilsyn, Ars Musica and Andrew Walker Schultze. Recently, he has earned a degree in music performance and business from the Columbia College. Forever seeking to share his testimony, he seeks to inspire, touch hearts and provoke thought through his music.