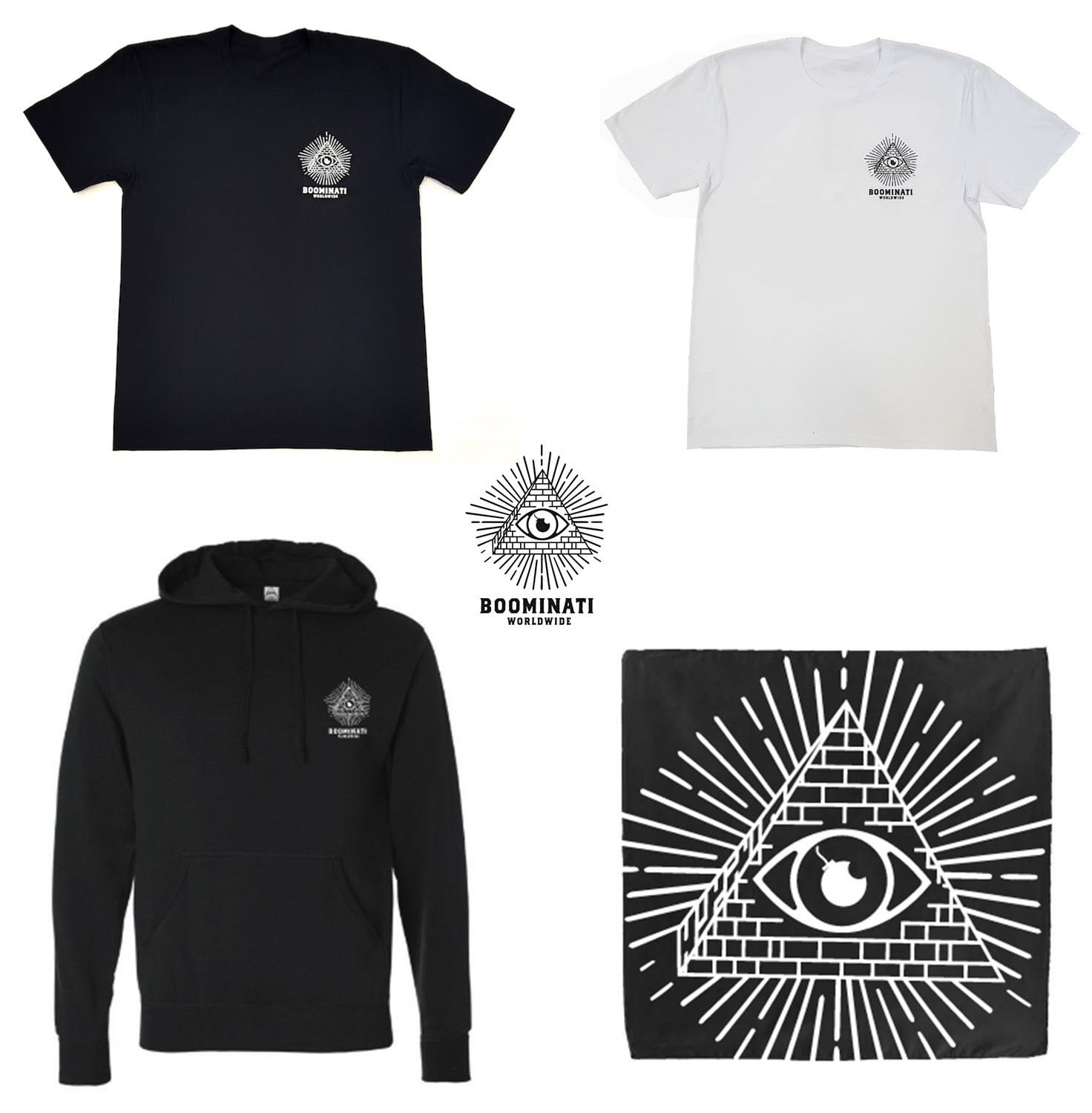 Metro has quickly become one of music’s most influential and inventive 21st century producers. Metro recently unveiled his solo debut single “No Complaints” [feat. Offset & Drake], the first single to be released under his newly formed label Boominati Worldwide where he will release his own music as well as additional future Boominati Worldwide signings. Next up, Metro hits the road supporting Bryson Tiller on the “Set It Off” Tour this August. Check out the full routing at http://www.metroboomin.net.

ABOUT METRO BOOMIN: METRO BOOMIN continually delivers hits that push boundaries and define the modern sound. By the age of 23, he had already architected an unbreakable string of smashes for the likes of Drake, Kanye West, The Weeknd, Future, Nicki Minaj, Travi$ Scott, and many more. 2017 has been an explosive year for METRO, having produced 5 Top 10 records on the Hot 100 Chart this year alone including Post Malone’s triple-platinum smash “Congratulations” [feat. Quavo], Migos’s platinum “Bad and Boujee” [feat. Lil Uzi Vert], Future’s platinum “Mask Off,” Kodak Black’s platinum “Tunnel Vision” and Big Sean’s platinum “Bounce Back.” In 2016 he not only scored the BET Hip Hop Award for “Best Producer of the Year” and watched his cumulative streams reach billions worldwide. He also joined forces with 21 Savage for the joint project Savage Mode—which racked up over 250 million streams and yielded two platinum selling, Billboard Hot 100 hits in less than six months’ time. Adding to his countless credits, he served as executive producer for Drake & Future’s platinum-certified 2015 collaboration What A Time To Be Alive in addition to producing the triple-platinum “Jumpman.” Covering The Fader, the publication described METRO as “arguably the most in-demand producer in hip-hop,” while Billboard dubbed him, “One of the brightest rising stars in hip-hop today.” He’s been prominently featured by Noisey, Forbes, Washington Post, Complex, and more.