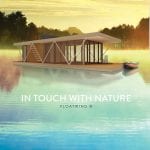 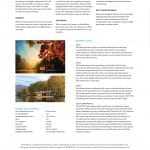 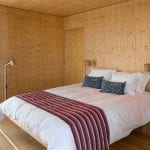 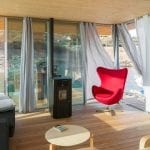 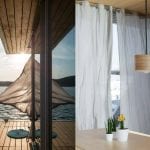 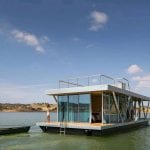 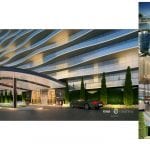 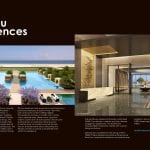 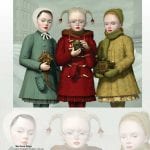 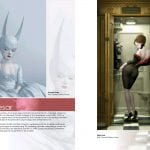 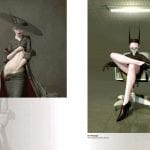 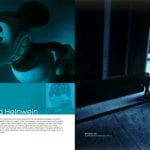 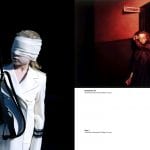 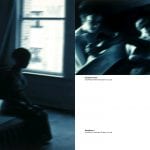 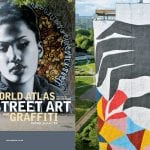 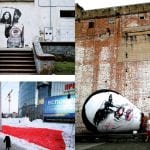 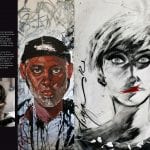 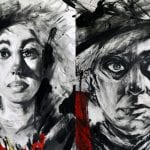 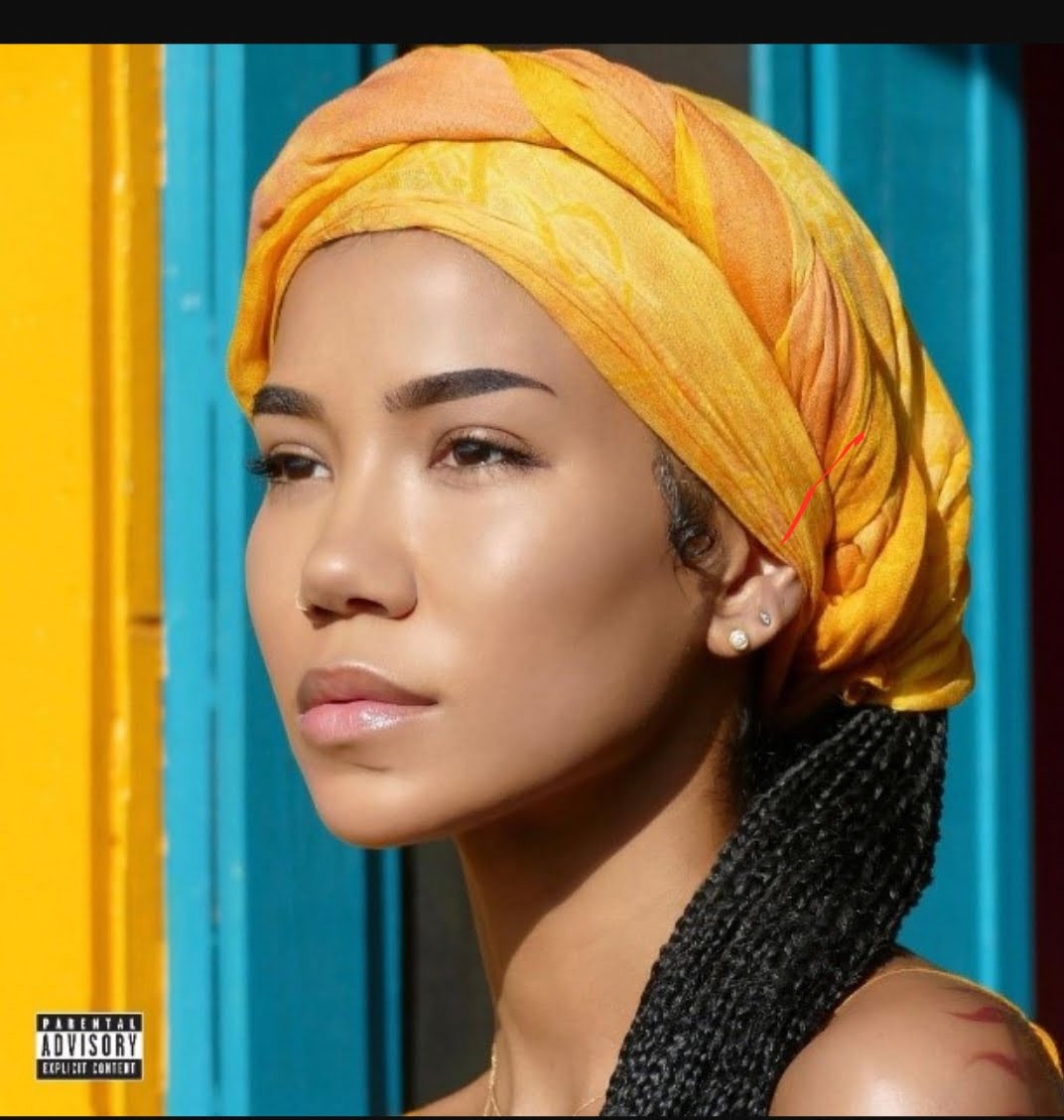 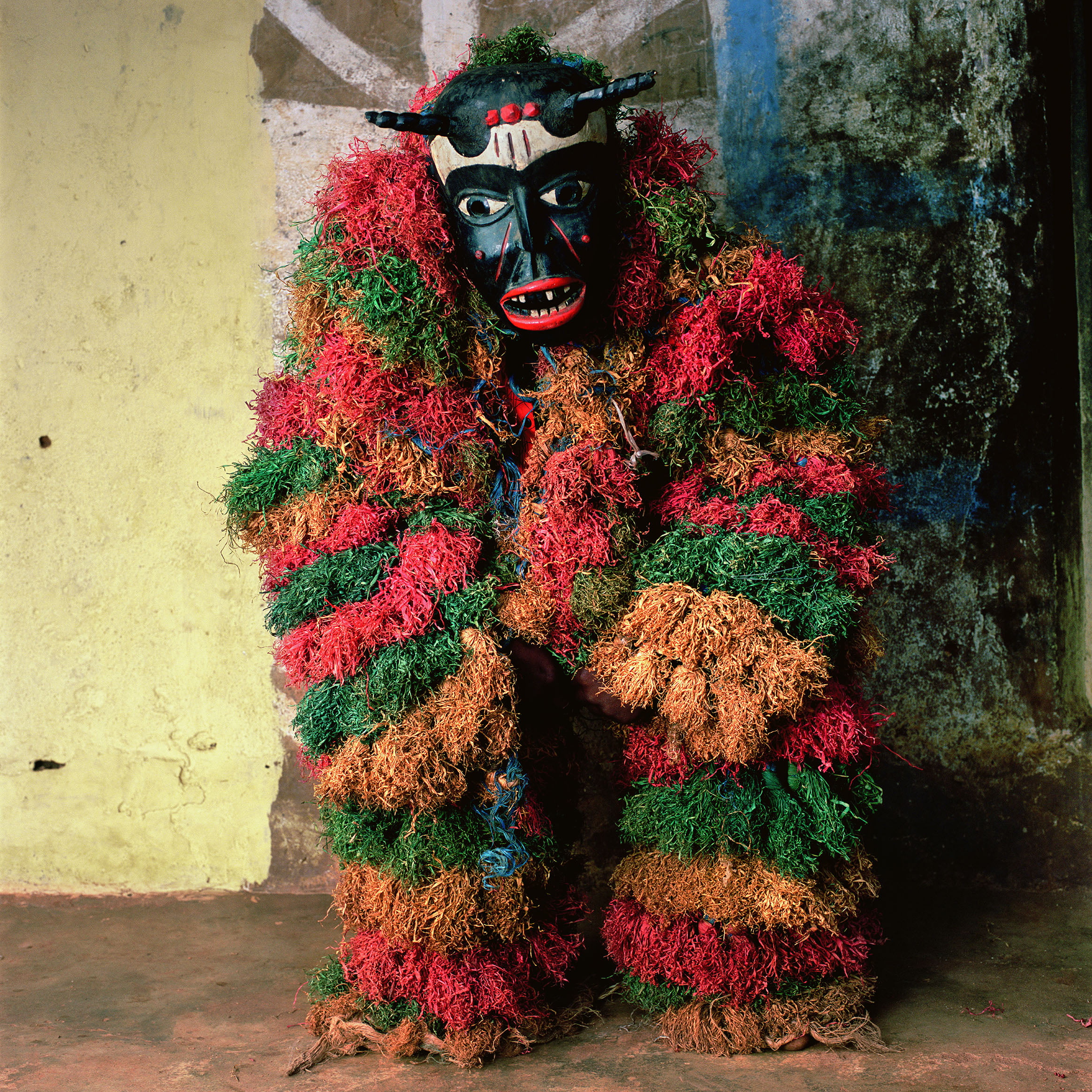 Major photography exhibition (Now on view until May 31). Meet the artist on May 17 at 3:00 p.m. at the Museum for a special appearance (lecture and book signing) Museum goers will be spellbound by the transformative power of the African masquerade, as the Boca Raton Museum of Art presents Phyllis Galembo:Maske. Her striking photographic […] 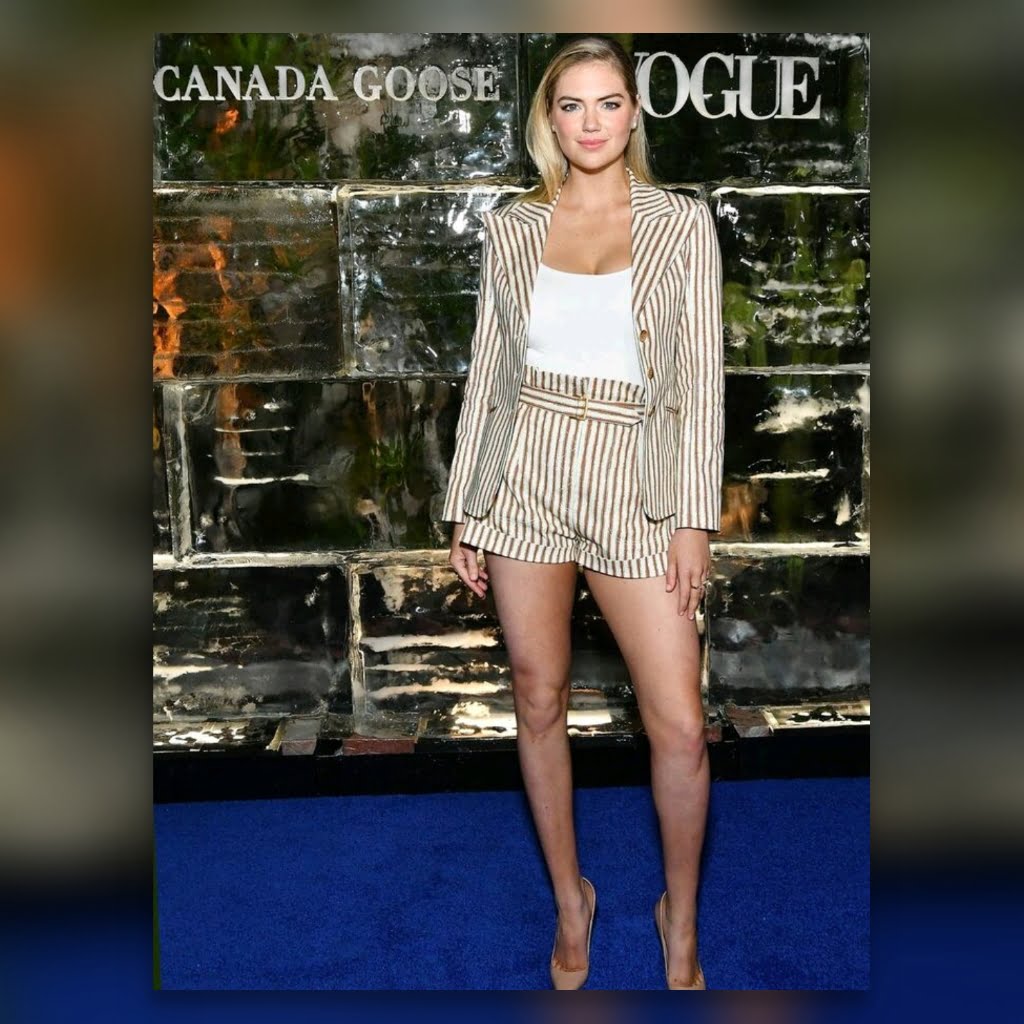 This past Wednesday, February 12th, Canada Goose and Vogue hosted the U.S. premiere of the eye-opening documentary Bare Existence followed by a panel discussion about the impact of climate change on the future of polar bears at the SmogShoppe in Los Angeles. The following panelists discussed the documentary and their combined experiences in the Arctic, having all experienced the effects […]