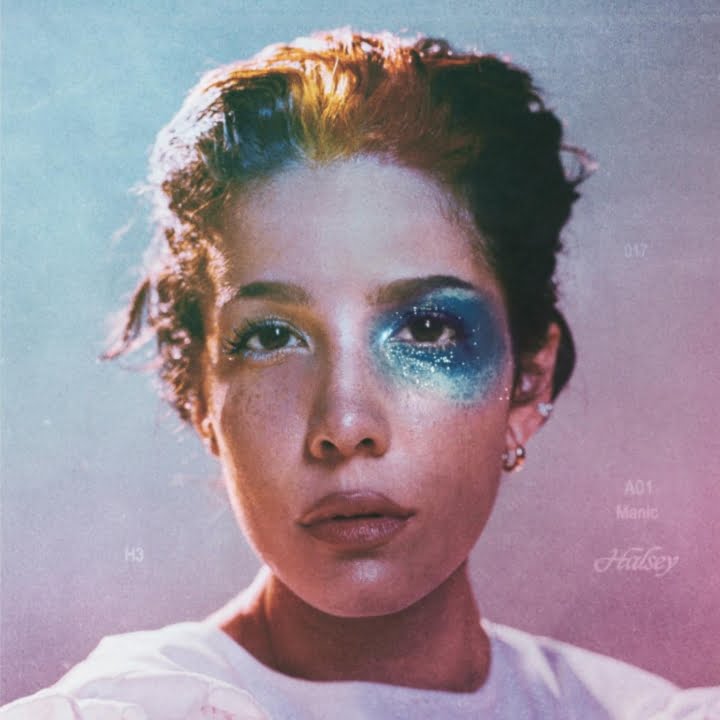 Today, Capitol Records released Halsey’s third studio album, Manic, the follow-up to 2017’s Platinum-certified hopeless fountain kingdom, which topped the Billboard 200. The GRAMMY®-nominated, multi-Platinum artist will celebrate the release of Manic with a special fan event at the Capitol Tower, sponsored by Amazon Music and Beats. At #ManicTheExperience, fans will have the chance see the new album brought to life. The event will feature […] 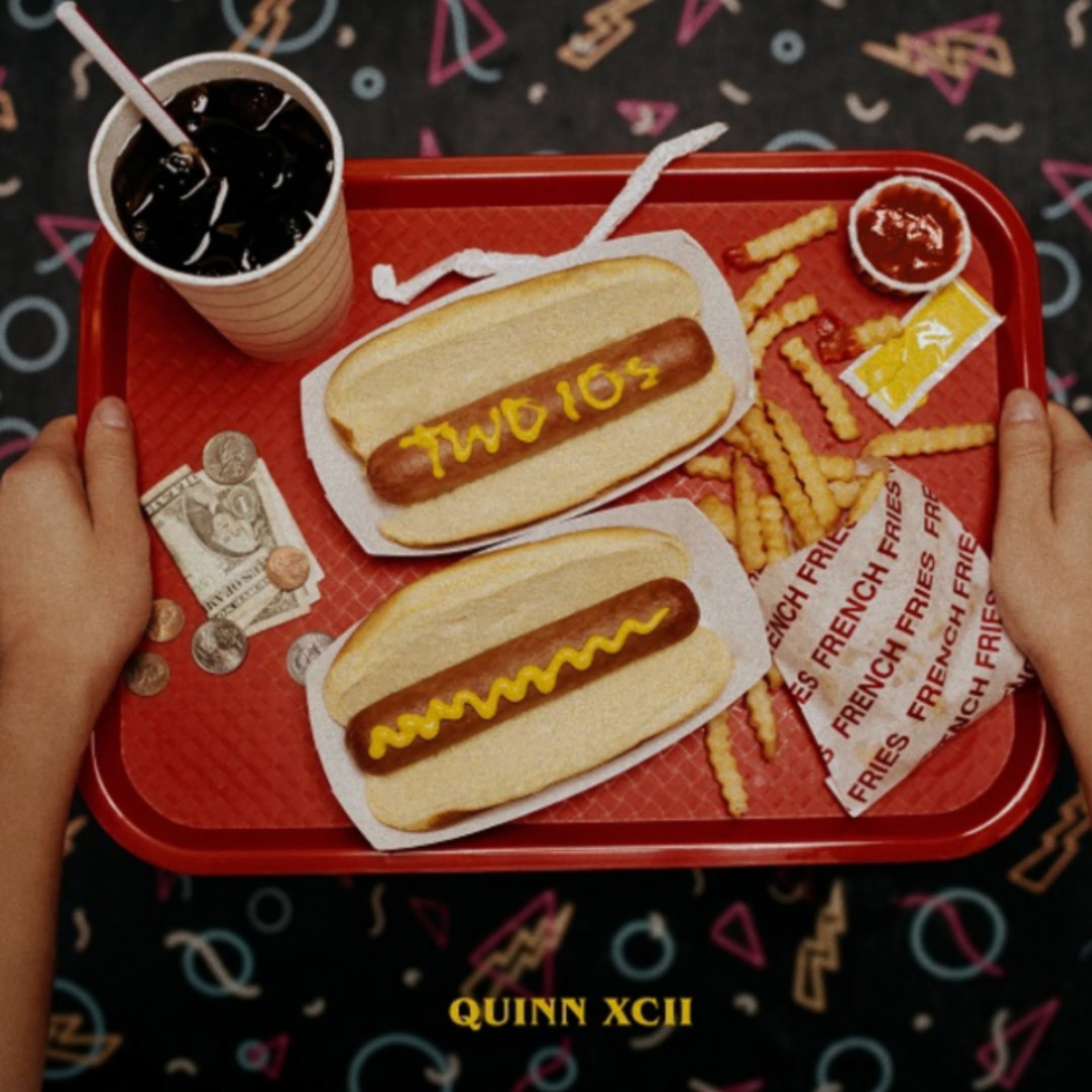 Quinn XCII returns today with his new single “Two 10s” via Columbia Records. “Two 10s” is the first taste of Quinn XCII’s upcoming third album, which is set for release later this year. Along with the song, he also released the official video, directed by Symone Ridgell. The song was co-written by Quinn XCII alongside Jorgen […] 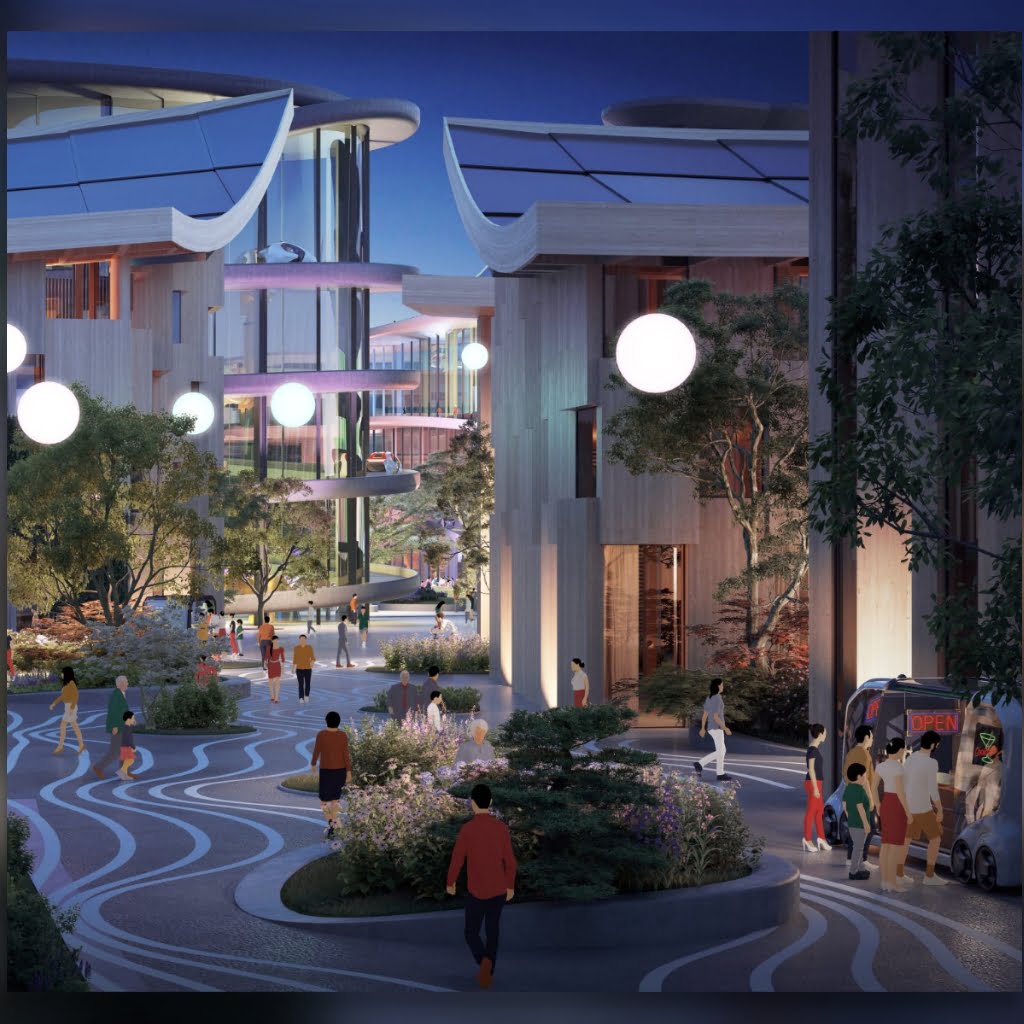 At CES, Toyota revealed plans to build a prototype “city” of the future on a 175-acre site at the base of Mt. Fuji in Japan. Called the Woven City, it will be a fully connected ecosystem powered by hydrogen fuel cells. Envisioned as a “living laboratory,” the Woven City will serve as a home to […]