Phantom I Town Car by Hooper

It’s a car so valuable that it can no longer be driven on public roads. That’s because its first owner was famed singer and songwriter John Lennon. After the Beatle earned his driver’s license at age 25, he purchased this Limousine six weeks after his very first car, a blue 1965 Ferrari 330 GT, arrived.

But Lennon’s musical talents didn’t leave much room for driving skills, so more often than not, the Rolls was chauffeured. On October 26, 1965, the Fab Four floated down the road to Buckingham Palace to receive their MBE medals from Her Royal Highness, the Queen of England. Soon after, however, John Lennon’s creativity overwhelmed him, and he began personalizing the already ultra-exclusive limo to suit his taste.

Only a few months after taking delivery of the luxurious, 19-foot long, three-ton Rolls-Royce Phantom V, bodied by Mulliner Park Ward and painted a solemn but classy Valentines Black, the rear seat was converted into a double bed, the windows were tinted and a custom sound system was installed. A Sony television, telephone and portable refrigerator were also added. It is said that Lennon had the car painted matte black, including the chrome radiator and trim, but that didn’t last long: soon his colorful personality would shine through.

An old gypsy caravan (camper) that Lennon had purchased for his garden was the inspiration for the familiar whirlwind of bright Romany-inspired flourishes that now adorn the Rolls-Royce. It was painted from artist Steve Weaver’s pattern of scroll and flowers by the gypsies who originally designed the caravan, and it was delivered to Lennon on May 25, 1967 — the bill was approximately $3,250 USD.

In England, Rolls-Royces were devotedly admired as one of the many symbols of British prestige (in addition to being the upper class’s carriage of choice), and Lennon’s newly painted car drew some negative attention: The most memorable anecdote is the result of an old woman attacking the car in downtown London using her umbrella and yelling; “You swine, you swine! How dare you do this to a Rolls-Royce?!”

Despite the incident, it was the Beatles’ primary transportation throughout their heyday from 1966 to 1969. After the car was shipped to the United States in 1970, when John and Yoko crossed the pond, it continued serving rock n’ roll as a rental for other stars such as The Rolling Stones, Moody Blues and Bob Dylan — if only this Rolls could talk.

However, by this time, the car was seldom used — aside from the occasional rock star rentals — and it entered storage in New York City. When Lennon ran afoul of the IRS in late-1977, he donated the Rolls to the Cooper-Hewitt Museum at the Smithsonian Institute for a $225,000 tax credit. There it remained on display until 1979, when it was once again returned to storage. The museum, unable to afford insurance for full-time public viewing, auctioned the car through Sotheby’s on June 29, 1985, expecting up to $300,000 from the sale. Everyone’s jaw dropped when the auction ended: Jim Pattison, of Ripley International, Inc., purchased the relic for $2,299,000 for exhibition at the Ripley’s Believe It or Not Museum with a new South Carolina license plate “LENNON”.

Pattison eventually loaned the Phantom to Expo 86 for display in Vancouver, B.C. In 1987, he permanently gifted the car to the Government of British Columbia, and from there it was displayed in the Transportation Museum of British Columbia at Cloverdale until 1993, when it was transferred to the Royal British Columbia Museum in Victoria, B.C. where it is secured in a climate-controlled storage facility and displayed occasionally for fund-raising purposes.

It’s a car that inspires nostalgia, has seen much of the world, been in the presence of legends and indeed become a legend itself. Merely seeing it undoubtedly takes one back to the 1960s and provides a peek into John Lennon’s mind. 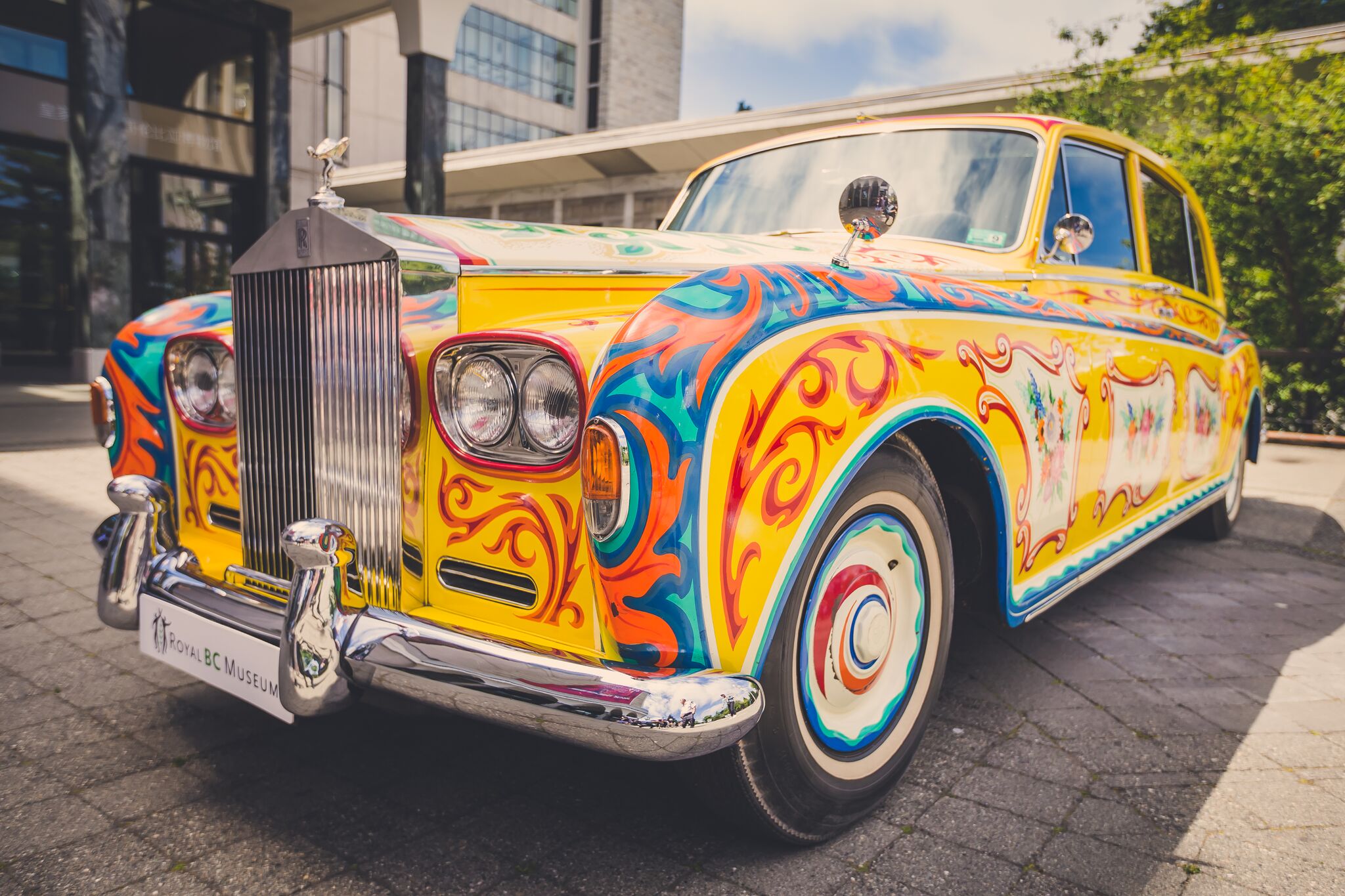 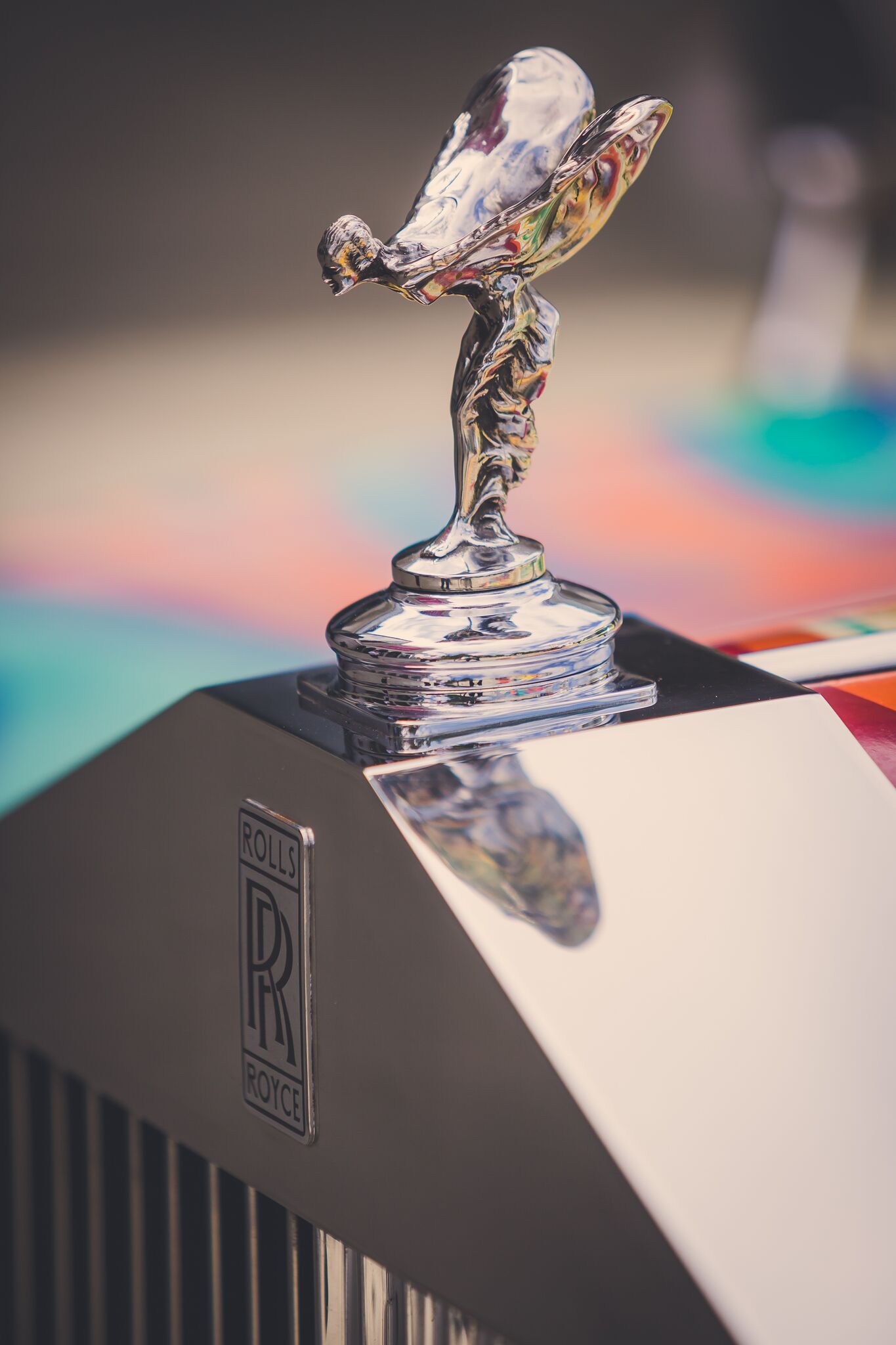 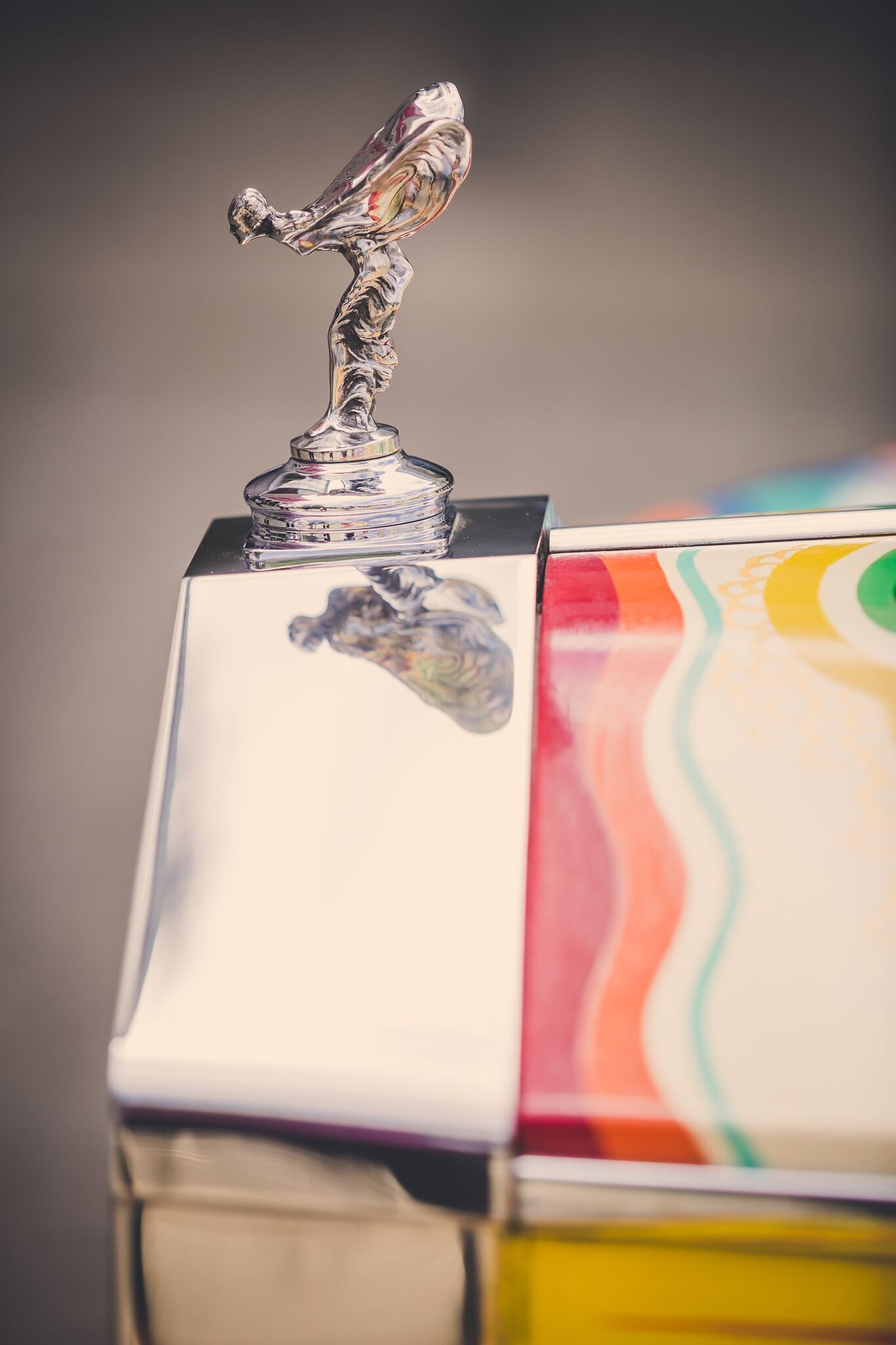 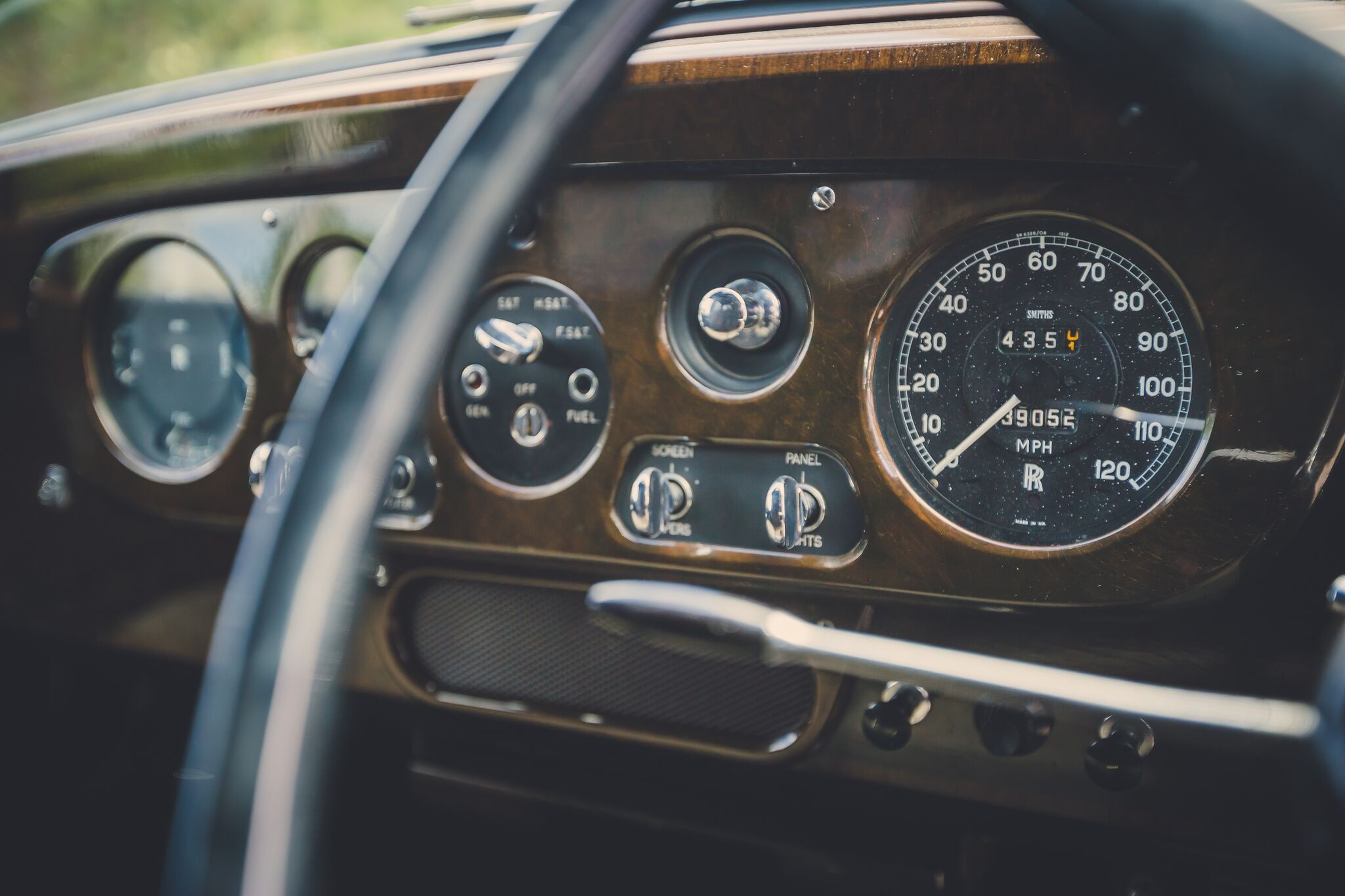